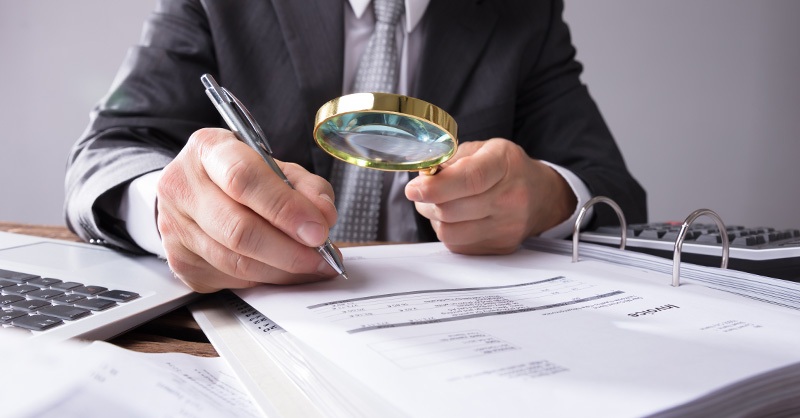 Undue secrecy in EU financial lawmaking by supervisory watchdogs will be probed by the bloc’s ombudsman, Emily O’Reilly, MLex has learned.

O’Reilly, responsible for probing maladministration in EU institutions, will investigate whether representatives of national regulators, sitting on the boards of EU watchdogs, should be obliged to reveal how they vote on proposals to change EU laws relating to insurance, banking and investment.

The case stems from a complaint by MLex targeting the European Insurance and Occupational Pensions Authority, which has refused to disclose how individual members voted when the board rejected recommendations to reform EU laws on packaged retail investment products, known as PRIIPs.

O’Reilly today wrote to Fausto Parente, Eiopa’s Executive Director, asking him to furnish details of the vote by Oct. 9. The letter was copied to MLex.

The inquiry could subsequently extend to the European Banking Authority and the European Securities and Markets Authority, O’Reilly told MLex. Those watchdogs have a similar board structure to Eiopa.

Fears of conflicts of interests at the EBA have led the European Commission to conclude, in an anti-money laundering strategy published in May, that it would need governance and decision-making reforms before being handed new powers.

In April 2019, the EBA board voted down a report which said two of its own members had breached EU law in failing to probe money laundering at Danske Bank. Minutes of the meeting said that one lone member had favored the Danske report prepared by EBA staff, but did not disclose who.

Eiopa has previously told MLex that private voting was needed "to ensure the independence of the board as the main decision-making collegiate body, thus securing freedom of expression of its members.”

Details of votes were excluded from EU freedom-of-information laws due to a carveout concerning policies where the final decision hasn't yet been made, Eiopa said in August in response to an MLex complaint.