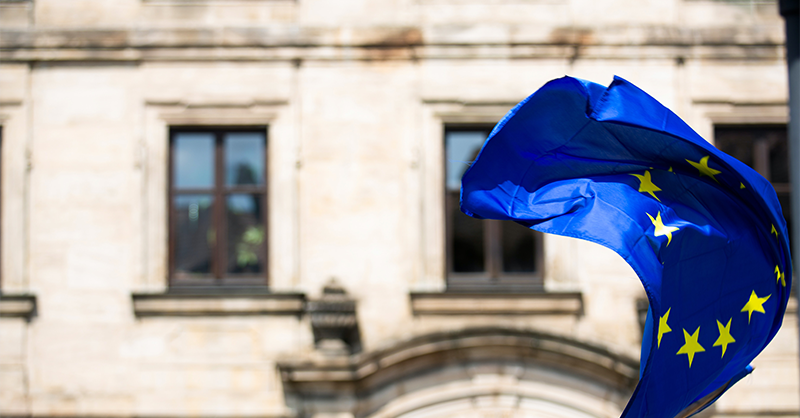 According to draft versions seen by MLex, agreements on the amended Capital Requirements Regulation and Directive will largely leave intact a range of carveouts for EU banks, setting EU policymakers up for a fight with financial supervisors who warn that the exemptions are unjustified and leave risks unaddressed.

While EU member states expect to give a green light to their stance at a Nov. 8 meeting of national finance ministers, negotiations on final texts with the European Parliament look still to be some way off.

Lawmakers are still discussing more than 1,000 proposed amendments to their stance on the file, and a planned December vote on their position for negotiations is now not expected until next year, MLex understands.

Although the draft agreements show that governments' stance is largely agreed, technical details can still change ahead of Tuesday's vote.

The European Commission last autumn introduced a range of temporary carveouts from standards agreed by the Basel Committee on Banking Supervision in December 2017, covering activities including residential real-estate mortgages and corporate lending.

These remain largely intact in the governments' compromise deal, apart from minor changes including extra monitoring tasks for the European Banking Authority.

The exemptions mean banks are not immediately affected by potentially huge capital hikes caused by changes in the new rules on how prudential holdings are calculated. If bank lobbyists are successful, the carveouts could become permanent. EU financial services commissioner Mairead McGuinness said earlier this year that finding a compromise on how long exemptions last will be difficult.

The EBA and the European Central Bank warned today that additional deviations could mean the Basel Committee will label the EU “non-compliant,” its lowest possible grade.

EU governments have also agreed that the "output floor," which limits how low capital requirements can go when banks use their own internal calculations compared to a regulator-set formula, will apply to all institutions on an individual basis.

Applying the output floor individually will mean banking groups’ subsidiaries will also have to hold extra cash against risk, rather than just the parent group itself. The commission's proposal would have applied the floor at consolidated and individual level, but with tweaks to limit the impact to EU-wide groups at subsidiary level. Many lawmakers also support applying the floor individually.

The deal is a win for EU member states that host more subsidiaries, as more capital buffers will be held in their countries, while countries with big banking groups will see extra responsibilities.

Banks from countries such as the UK and US will be relieved to see that a requirement for non-EU banks to set up a local branch in the member state where they want to provide services has been deleted in the governments' draft agreement.

Instead, the can is kicked down the road, with governments agreeing that the EBA and ESMA will investigate “the merit and modalities” of requiring non-EU banks to set up branches and gain authorization from the EU country where the branch is located.

In the parliament, lead lawmaker on the file Jonás Fernández maintained the branch requirement in his draft stance on the proposal, setting up a battle to come if this approach is supported by the wider parliament.

The member states' deal largely maintains the level of ambition on climate factors from the commission’s proposal, and adds a reference to EU climate law.

Green factors will likely become a key debate when final negotiations with the parliament do begin, as lawmakers will likely push for more action on climate.

They have already pushed for changes to the commission's original text including mandating climate transition plans for banks and giving the highest possible risk weighting to fossil fuel investments — but their overall level of ambition on climate will only be seen when their stance on the rules is final.