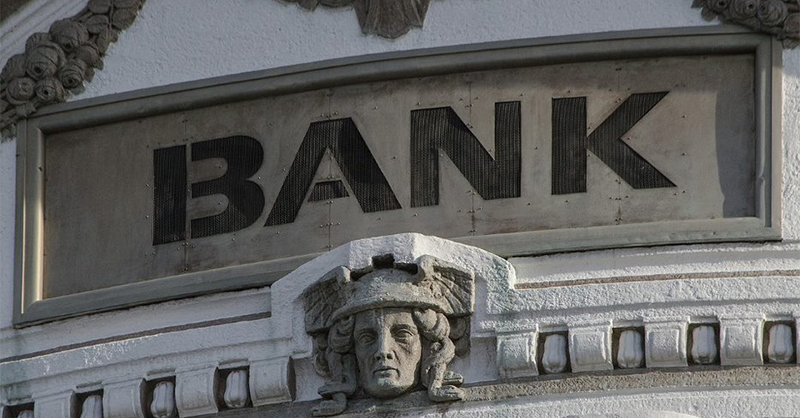 The clock has begun ticking for the UK’s clearinghouses, which in less than 12 months will face the culmination of years of uncertainty brought about by Brexit.

For them, a lot of business is at stake — but for the country’s regulators and politicians, it runs deeper than that, and they don’t look ready for a fight.

London’s LCH, ICE Clear Europe and LME have been caught in the Brexit crosshairs since the UK’s June 2016 referendum — a symbol of the City of London’s financial dominance which the rest of the bloc now wishes to free itself from as the UK is out of the EU.

Unlike casting aside London’s banks, insurers and financial market participants, rejecting market infrastructure proved trickier for Brussels than it hoped — resulting in a temporary 18-month access arrangement for bloc-based financial institutions to continue using the UK’s major clearinghouses to ward off financial-stability risks.

Next year — almost six years to the day since the Brexit vote — that temporary equivalence arrangement is set to expire. And there’s no guarantee it won’t be extended if the European Commission finds no other way to reduce the EU’s reliance on the UK’s three major clearinghouses.

But if clearinghouses have to offload EU banks and their clients, they will be set to lose millions, if not billions, in revenue by cutting off almost overnight an entire bloc worth of swaps that need by regulatory obligation to be traded via a clearinghouse.

That’s problematic for obvious financial reasons, as well as the potential financial stability risks that arise by forcing EU banks to clear elsewhere.

So, will regulators step in? The short answer is that it doesn’t look likely, given the politicization of equivalence.

The UK’s finance minister Rishi Sunak said in an early July speech that after six months of the post-Brexit ambition to reach a comprehensive set of mutual decisions on financial services, “that has not happened.”

Sunak added that he saw no reason why the UK can't continue to provide clearing services beyond June 2022, but even if the UK has identical clearing rules to Brussels, those equivalence hopes are likely to fall on deaf ears.

And Bank of England regulators appear exasperated with the lack of progress. Speaking at a news conference on July 13, BOE governor Andrew Bailey said “nothing really has moved forward.”

“We’re ready to have any discussions that the EU would like to have. But at the moment I have to say there’s nothing happening on that front that I’m aware of.”

Regulators appear to have resigned themselves to the worst in the face of an EU that is actively requesting its banks to work toward reducing reliance on LCH and its counterparts, despite warnings of operational chaos and financial instability if the emergency access isn’t extended.

It’s not the UK central bank or its prudential regulator’s responsibility to maintain the clearinghouses’ business models, even if they end up suffering huge losses in clients and revenue to EU entities. But if financial stability looks to be at risk then they’ll leap in.

The regulators' tones appear to be synonymous with the message that EU is welcome to cut off its nose to spite its face by refusing their lenders access to LCH, generally banks’ preferred clearinghouse.

“Clearly it’s a decision for the EU whether it wants its firms to be allowed to use UK clearinghouses or not. That’s their decision for them to take,” Jon Cunliffe, a BOE deputy governor told journalists at the same July press conference.

“We’re very prepared for an open relationship based on outcome-based equivalence. The EU will have to take its own decisions for its own reasons on clearing. But we can’t have that decision lead to disorder and stress in clearing markets, bearing in mind clearinghouses are used by firms in jurisdictions all over the world. We have responsibility for the stability of clearing all over the world,” Cunliffe added.

Time will tell what the EU decides to do.

From a political perspective, the preference is to cut off the UK’s clearinghouses, but from a financial stability perspective, that might not be the right answer. Either way, UK politicians and regulators look unlikely to beg their continental counterparts to stay.