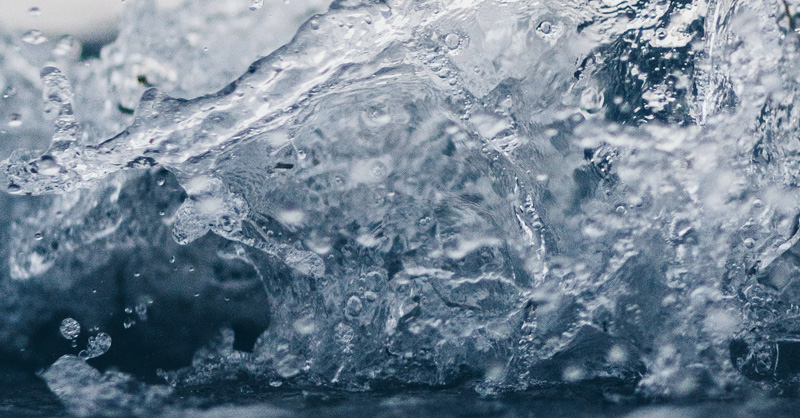 EU lawmakers’ hopes to significantly expand the bloc’s proposed climate law have been doused by national governments, whose own draft rejects the proposed additional targets in favor of “indicative roadmaps” for sectoral emissions and a carbon budget “for information purposes only.”

In a document seen by MLex, national governments led by Portugal water down several non-core provisions that lawmakers are hoping to introduce into the law. Separately, governments have also rejected lawmakers’ calls to increase the core emissions-reduction targets, aligning themselves with the European Commission’s original proposal.

The draft EU climate-neutrality law, which sets a net-zero emissions target for 2050 and seeks to set up a policy and governance architecture on how to achieve it across the bloc, was put forward by the commission last year and must now be agreed on by lawmakers and governments.

Portugal, which is leading talks between EU governments until the end of June, is hoping to finalize the file by then, but negotiations so far have been sluggish. The next round of talks in this trilateral format is to take place on March 12, MLex understands.

Those talks are unlikely to address the core targets, which will probably be left until a later stage. Where the commission and governments propose overall net-zero emissions by 2050, and a reduction of 55 percent compared to 1990 levels by 2030, lawmakers want a 60 percent target for 2030 and an obligation on each member state individually to achieve net zero by 2050 (see here).

But lawmakers have also put forward some auxiliary proposals for sectoral ambitions, an overall carbon budget, and an institute for climate science — all of which are watered down by the Portuguese text seen by MLex.

Where lawmakers call for an obligation on industries to come up with sectorial plans to curb emissions, EU governments are set to push instead for voluntary partnerships — to be facilitated by the European Commission — to draw up “union-wide indicative roadmaps.”

Another wish from lawmakers is to establish an EU carbon budget until 2050 to set a firm cap on total emissions, preventing them rising above a dangerous level. But the Portuguese document says the budget should be created only after the adoption of laws implementing the 2030, 2040 and 2050 targets.

Even then, the document says, the carbon budget should be “for information purposes only” and express only “an indicative net maximum volume of greenhouse gas emissions.”

Lawmakers also proposed to establish a new EU scientific body advising on climate policy and overseeing the implementation of the climate law. But the governments’ text says that each country should be “invited to establish a climate advisory body,” whose role will be limited to “assisting” the existing European Environment Agency.