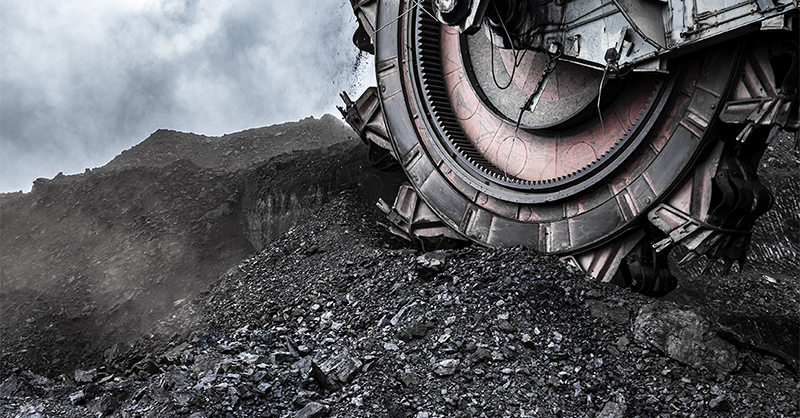 The Article 6 rulebook, which has been under negotiation since 2015 but never finalized, was approved on Saturday night along with the summit’s final deal, dubbed the Glasgow Climate Pact.

The new rules will allow the 2015 Paris climate agreement to be implemented, setting up a system for the global trading of carbon emissions credits and an international body to run the system. It also sets up a system for "non-market approaches," aimed at helping countries to collaborate on decarbonizing without involving trade.

The new system will mean countries that exceed their emissions-reduction targets can sell their remaining credits to other countries.

The text aims to address a Kyoto-protocol era loophole that enables “double counting” of emissions reductions with an "adjustments system" applying to all carbon credits within the market.

Credits for reduction of emissions by preventing deforestation — known as REDD — have not been included in the framework, a relief to those arguing that its inclusion would allow countries to take credit for emissions they would have reduced anyway.

The rules set up an international supervisory body made up of 12 Paris agreement signatories. It will meet twice in 2022.

Saturday night also saw the gavel fall on the final text from the COP26 summit in Glasgow.

Agreed by 197 countries and named the Glasgow Climate Pact, the deal was the first COP text to contain a reference to a global phaseout of coal — until India intervened at the eleventh hour to change the wording from “phaseout” to “phasedown.”

Stoking frustration from many countries and a formal apology from COP26 President Alok Sharma over the last-minute change, the deal passed at the summit’s final plenary, more than 24 hours after it was scheduled to end and after negotiations than ran through the night.

Signaling momentum towards an eventual global phaseout of coal, the accord asks countries to accelerate "efforts towards the phasedown of unabated coal power and phaseout of inefficient fossil-fuel subsidies."

While the wording is watered down from the initial draft text, its inclusion in the final deal despite opposition from China and India is a sign of the coal sector’s increasing global unpopularity.

Countries are asked to submit new and higher emissions-reductions commitments ahead of next year’s COP27, to be held in Egypt — moving up the timeline from the Paris agreement, which asks for pledges in 2025.

Despite other breakthroughs during the summit, a target for developed countries to pledge $100 billion annually in climate finance for developing countries was not achieved.