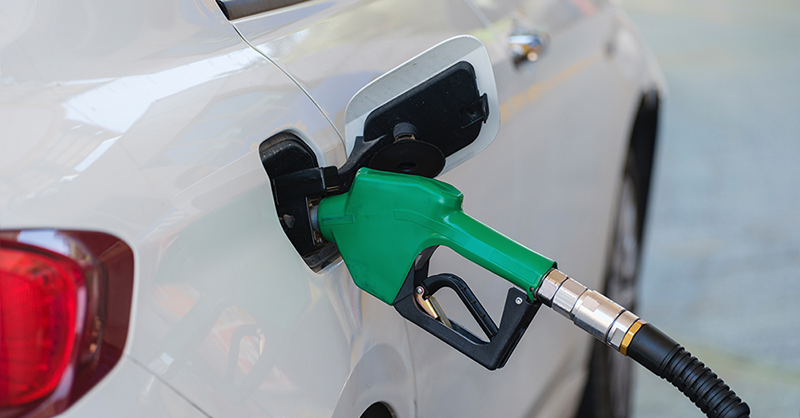 An EU price ceiling on gas is among a series of emergency measures that the bloc's energy ministers have asked to be formally proposed by the European Commission after a crisis meeting today.

These measures, now expected to be put forward by the EU's executive arm next week, include a redistribution of excess revenues made by lower-cost electricity producers and fossil-fuel companies, a coordinated demand-reduction plan and a fix for companies’ liquidity problems due to market volatility.

The main outcome of today's meeting was an agreement on the need for an “urgent and robust” EU solution to the energy price crisis sparked by Russia's invasion of Ukraine. The commission had presented suggestions on Sept. 7, which formed the focus of today's meeting.

“It was not an easy discussion and definitely not the last one we are having,” said Jozef Síkela, the Czech official chairing the meeting. “But we managed to find a clear direction for the measures which need to be taken.”

But many essential details remain unclear and need more time for fine tuning, starting with the scope and functioning of the controversial idea of a gas price ceiling.

The commission has outlined the idea of a cap targeting only Russian pipeline gas, but a large number of countries would prefer a generalized cap on all import of gas while others do not support the idea.

Italy's ecological transition minister, Roberto Cingolani, told journalists today that 15 countries would favor a generalized cap, three wanted one only on Russian gas, three wanted further analysis on its impact and five were against the idea or neutral.

“At this stage, nothing is off the table,” EU energy chief Kadri Simson told a press conference this afternoon, but she stressed that a generalized price cap might pose a challenge to security of supply.

There is disagreement between the commission and the member states also on whether to have a binding or voluntary demand reduction target for electricity at peak hours.

The measure is intended to limit the need to use the most expensive gas-burning electricity producers, and thus bring down prices.

“We intend to propose a mandatory target for member states to reduce consumption at peak hours,” Simson said in her remarks. But Síkela said he expected instead a two-step approach similar to the one on reducing direct gas use: voluntary targets plus a possible trigger to make them binding.

In June, the Council of the EU, representing governments, took over power from the commission to trigger mandatory reduction for gas and added several exemptions.

“The council will be ready to work on commission proposals at the same speed as we did in July when adopting the gas measures,” Síkela promised, referring to the regulation adopted in just one week during the summer.

“If needed, I am prepared to convene another extraordinary meeting in order to adopt concrete solutions before the end of this month,” Síkela said.

The commission is now scheduled to present a legal text next Tuesday, Sept. 13.