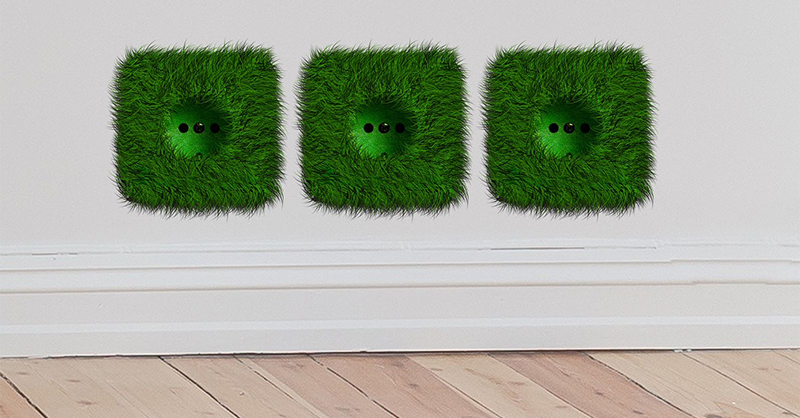 EU countries will have to cut their energy consumption by at least 9 per cent by 2030 compared to 2020 levels under an update proposed today by the European Commission.

Part of its “Fit for 55” legislative package, which aims to reduce EU carbon emissions by 55 percent from 1990 levels by 2030, the new rules set a binding target for each member state to boost its energy savings by at least 1.5 percent per year from 2024 to 2030 — stiffer than a current target of 0.8 percent per year.

The new rules, which update the Energy Efficiency Directive, also introduce a target for a cumulative 3 percent of the floor space of all public buildings to be renovated annually to improve energy efficiency.

The target previously applied just to central government buildings, and the commission estimates that the expansion will add 1.4 billion square meters to the renovation obligation. The public sector must also cut its energy consumption by 1.7 percent annually.

Individual EU countries’ targets to reduce energy consumption will vary based on criteria including energy intensity, GDP per capita and energy savings potential. If a country falls behind on its reductions, this will trigger gap-filling mechanisms, the commission said.

Results from faster deployment of renewables, extension to new sectors of the emissions trading system, or ETS, and stricter limits on CO2 emissions for cars will all count towards the target for reduced energy consumption, the commission said.

Energy commissioner Kadri Simson said today at a press conference that the commission will issue guidelines to national governments after the summer on how to implement the measures, which she called "as bold as they are necessary."

Originally adopted in 2012, the current energy efficiency directive was last updated in 2018, when the Juncker commission introduced a non-binding target of 32.5 percent of energy saved by 2030.

Progress in reaching energy-saving targets has been slowing because of increasing consumption and “insufficient” national measures, the commission said in its roadmap for the revision. It criticized a “substantial ambition gap” between different EU countries in boosting energy efficiency.

The roadmap also noted that renovating so many public buildings to boost energy efficiency will require “substantial investments” — possibly riling member states that must implement the new rules if they are approved.