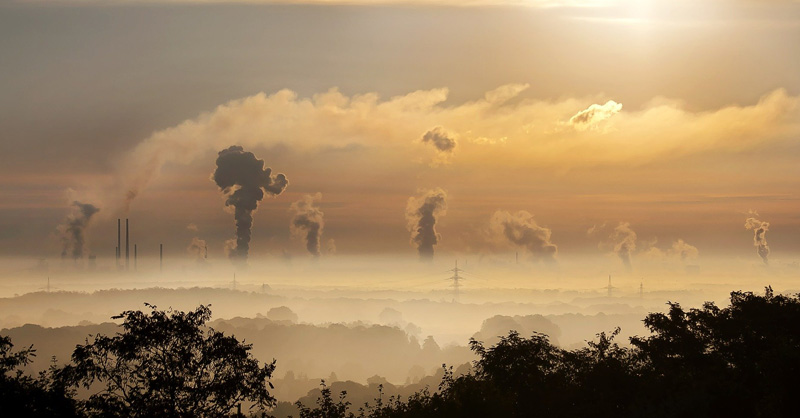 Shippers and airlines operating in the EU have been reminded that the bloc plans to propose an expansion of its Emissions Trading System as European Commission President Ursula Von der Leyen today called for carbon pricing “in all key sectors of the economy.”

Speaking in the European Parliament, she said that the measure will be linked to EU plans to introduce a carbon levy at the bloc’s borders, while welcoming EU leaders’ recent backing of the need for new common taxes.

“We need to put a price on carbon in all key sectors of the economy at home and we need to avoid carbon leakage from elsewhere to make sure we stay sustainable and competitive,” she told EU lawmakers gathered to discuss the bloc’s Covid-19 recovery plan.

She confirmed that the commission intends to propose a “package” of new "own resources," including a levy on digital giants, as well as a “carbon border adjustment mechanism” and an “extension” of the bloc’s ETS, which caps and prices emissions from power generation, heavy industries and airlines.

“The two go hand in hand,” she stressed, referring to the idea to curb imports from jurisdictions with less stringent climate rules than the EU and to her plans to include the shipping sector in the bloc’s carbon market and cut free pollution permits to airlines, as pledged in the Green Deal.

On top of achieving its climate-neutrality goal by 2050, the commission’s aim is to introduce such new taxes at the EU level to repay the funds it intends to borrow from the market to boost the economic recovery after the pandemic. At a marathon summit that ended earlier this week, EU leaders backed the idea.

“The big winner of the summit are the new own resources,” Von der Leyen told lawmakers today.

“We have now an unanimous agreement on the need for new own resources, we have a clear timetable and we have them linked to repayment,” the commission’s president said, defining the move as a “huge and historic step” for the EU.

“We have no time to waste,” the president said, referring to the “package” of tax measures. Commission officials suggested yesterday that EU proposals will be put forward “as soon as possible”. Plans on the EU border carbon levy are under a public consultation exercise.

“As you know, I would have liked more [funding],” Von der Leyen told lawmakers. EU leaders reduced the commission’s proposal to 17.5 billion euros from 40 billion euros.