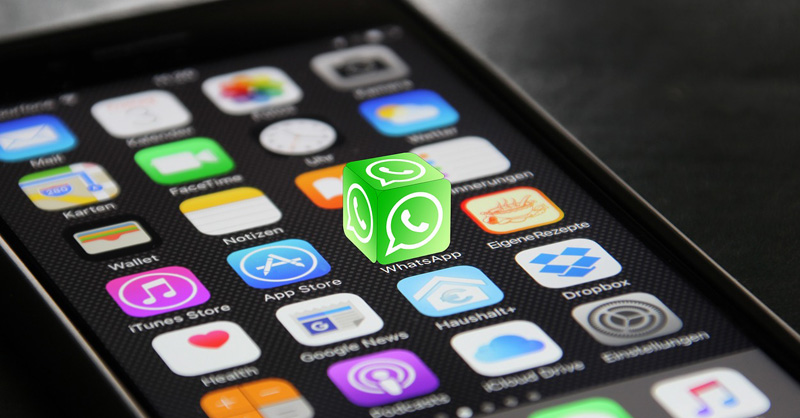 A lawsuit targeting WhatsApp in India is set to proceed, with the messaging service’s decision last week to push back the deadline of a controversial privacy update not affecting the legal action’s timetable.

Speaking to MLex, privacy advocate Chaitanya Rohilla, who brought the petition to the Delhi High Court on Jan. 14, said that WhatsApp’s decision to delay the planned privacy update was "not going to make any difference in my stand for an injunction” against the Facebook-owned company.

The petition, seen by MLex, argues that WhatsApp’s new privacy policy would give the company a 360-degree profile of a person’s online activity, something that would occur without any government or regulatory oversight. It also says that the new policy amounted to a threat to national security and was unconstitutional.

Following a global backlash against the policy, WhatsApp announced that it had postponed the rollout of the privacy update.

The citizen-initiated lawsuit reflects the absence of a personal-data privacy law in India, which leaves local WhatsApp users with few options of legal recourse.

Rohilla’s strongly worded court petition claims that WhatsApp’s new policy had "made a mockery out of our fundamental right to privacy” and that the policy had jeopardized national security by sharing, transmitting, and storing users' information in a third country, where the laws of the foreign country would govern the data.

The advocate told MLex that he had sought an immediate ruling against WhatsApp because the user’s data would be shared the moment he or she had consented to the updated policy.

The case was initially scheduled to be heard last Friday. However, MLex has learned that Delhi High Court judge Prathiba M. Singh recused herself because she had previously acted for Facebook. The case comes up for hearing today, before another bench of the court.

Rohilla told MLex that he had made a representation to the Ministry of Information and Technology to frame guidelines so that other messaging apps aren’t able to share user data beyond the permission granted by the consent given.

Rohilla said that the updated policy would enable WhatsApp to trace users’ location through the internet protocol and share that location, even if users have opted not to use location-related features.

With the usage of WhatsApp becoming indispensable in the day to day affairs of Indians, as well as government officials and members of the judiciary, the messaging service "cannot be allowed to go berserk at its whims and fancy,” the petition states.