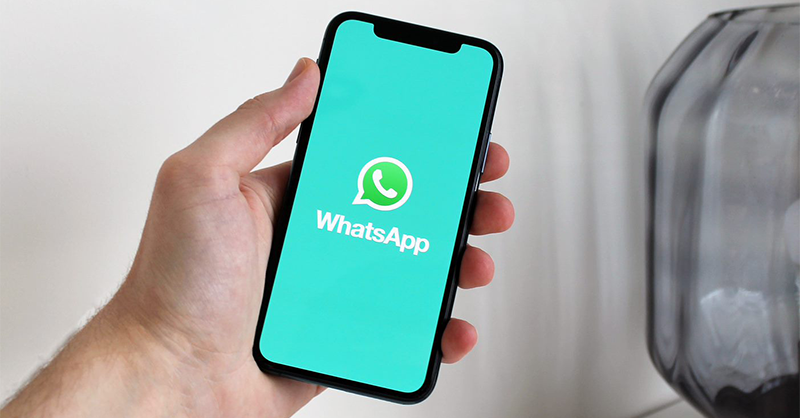 WhatsApp has avoided a permanent data processing ban in the EU after the bloc’s privacy regulators rejected a request by the Hamburg authority to make permanent a three-month halt to Facebook’s data processing, MLex has learned.

The European Data Protection Board, which groups the EU’s national privacy regulators, held a meeting yesterday at the Hamburg authority’s request. In May, the German state regulator ordered Facebook to immediately stop processing data from its unit WhatsApp.

The emergency order followed an investigation into changes to WhatsApp's privacy policy that would allow businesses to process users’ personal data using Facebook's infrastructure. The authority said the policy didn’t give users, especially children, the ability to consent to the data processing in a transparent and voluntary way.

Under the EU’s General Data Protection Regulation, national authorities can bypass the “one-stop shop” mechanism and issue an emergency order “to protect the rights and freedoms of data subjects.”

The authority can then ask the EDPB to issue an “urgent opinion” on whether the emergency order should be made permanent.

The EDPB rejected Hamburg’s request based on a “lack of evidence,” MLex understands. The board told the Irish Data Protection Commission, which leads all regular GDPR investigations into Facebook, to continue its own probe into WhatsApp’s transparency obligations.

WhatsApp has insisted that the Hamburg authority hasn’t understood the purpose and effect of the privacy update.

“The Hamburg DPA’s order against Facebook is based on a fundamental misunderstanding of the purpose and effect of WhatsApp’s update and therefore has no legitimate basis,” a WhatsApp spokesperson said in a statement following the decision in May.