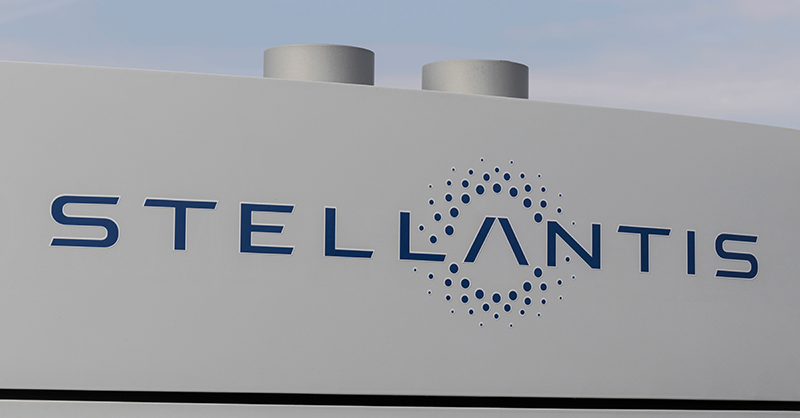 The departure of Stellantis from the EU’s car lobby group ACEA highlights the broad range of regulatory challenges that carmakers will face in the coming years, from electrification to connectedness, and a lack of consensus on how best to tackle them.

On Monday, the carmaker — formed in a merger last year between Fiat Chrysler and PSA — said it was leaving ACEA and would instead create an annual “Freedom of Mobility Forum” to identify “how to bring clean, safe, and affordable freedom of mobility for society in the face of global warming implications”.

Carmakers are likely to face a de facto ban on the internal combustion engine by 2035 after the European Parliament last week approved a negotiating position on draft legislation. This was a major setback for ACEA, which this month named Sigrid de Vries, the leader of suppliers’ lobby group Clepa and a vocal critic of such a rapid transition, as its next director-general.

While some carmakers have pushed hard against such targets, warning of job losses and unaffordable cars, others including Volkswagen, Ford and Volvo tried to get ahead of the tough regulation by speeding up their transition to electric vehicles.

Automotive executives, who spoke to MLex on condition of anonymity, said ACEA risked being seen as "ineffective" and "paralyzed" in the face of rapid regulatory change, as it struggled to adopt a strong unified position on the key challenges facing the industry.

Stellantis' CEO Carlos Tavares is among those who have warned of the societal impact of a quick transition, but has also said that policymakers must do much more to create the market conditions for electric cars to thrive.

In Monday’s statement, the company said it would "invite stakeholders to share and confront their thoughts on a 360-degree and fact-based approach."

The EU is planning to introduce both the Data Act, which ACEA recently opposed as "going too far" and introducing "simply unworkable" provisions, and a separate sector-specific regulation on access to in-vehicle data, which has long been criticized by carmakers.

The European Commission is seeking the views of the public until late June, and of the industry in a separate consultation until mid-July. It’s expected to publish its proposals towards the end of the year.

In February, Stellantis was singled out by consumer group BEUC over its connected cars partnership with Amazon. The group warned of a "data dystopian scenario" where technology and data are concentrated in the hands of a few companies with limited access given to smaller players.

A spokesperson for Stellantis declined to comment on speculations as to the reason for its departure.

Reflecting Tavares' criticism of traditional industry lobbying, Stellantis’ statement also stressed the transparency element of the new initiative, saying that "the forum will be open to the public ensuring that all positions are made available to all."

The carmaker declined to answer questions on whether the forum could eventually take the form of a membership organization going beyond an annual event, forming a lobbying rival to ACEA.

Its decision to go alone, however, has sparked speculation about whether other carmakers could also look for a different way of influencing EU policy, with Renault among those put on the "resignation watch" after its CEO's similar criticism of the EU’s approach.

A spokesperson for the manufacturer said: "Renault Group is still a member of ACEA and we do not have further comments to make."

An ACEA spokesperson said the lobby group "respects the decision of Stellantis," and reiterated that it remained "committed to act as a strong common voice of EU-based car, truck, van and bus makers.”