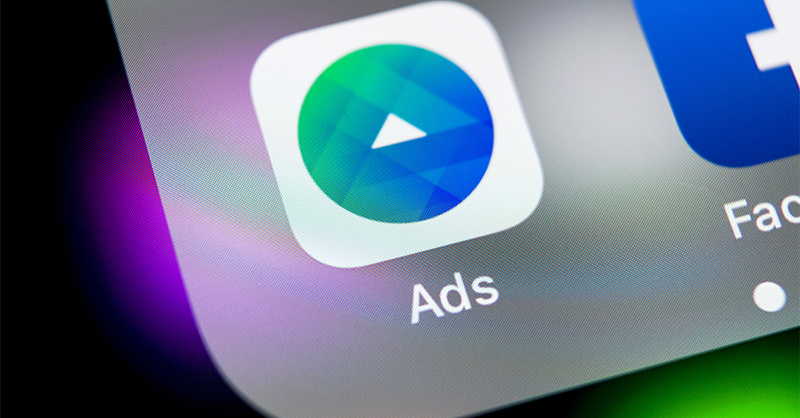 For months, Facebook’s senior leaders have been warning that privacy would soon trim the social media giant’s bottom line, warning of “revenue headwinds” as new privacy laws in Europe and the US took hold and Apple required users to decide whether to accept third-party tracking on iOS apps.

Facebook has "heard from many of you that the impact on your advertising investment has been greater than you expected," Graham Mudd, the company's vice president of product marketing, said in the post aimed at developers and users of its advertising products.

Apple in late April fully enabled a new privacy choice system that requires its users to decide whether to allow apps to track their activity on other apps, a significant and controversial privacy shift that also carries antitrust regulatory risk for the iPhone-maker. Called AppTrackingTransparency, or ATT, the program requires app developers to get users’ permission to track them on other apps or services, by accessing the advertising identifier number, or IDFA, that is unique to each user’s iPhone or iPad.

In January, Facebook’s chief financial officer, Dave Wehner, warned that Facebook expected “significant ad targeting headwinds in 2021” due to Apple’s planned privacy changes in its iOS mobile operating system and “the evolving regulatory landscape,” starting in the first quarter of this year.

Facebook called out Europe’s General Data Protection Regulation and the California Consumer Privacy Act, as well as Europe’s proposed ePrivacy Directive, as regulatory risks in its second quarter securities filing, warning that the privacy laws could impact “the effectiveness of our ad targeting or degree to which users opt out of the use of data for ads.”

But at the earnings mid-point of 2021 in late July, there were few signs of any privacy headwinds as Facebook notched a quarterly record $29.1 billion in revenue in the second quarter. Wehner warned again, however, that regulatory and platform privacy changes would have a more significant impact in the third quarter, which concludes next week. Facebook will report third quarter earnings in late October.

Wehner on the July earnings call declined to answer a Wall Street analyst who asked what share of Facebook and Instagram app users are opting to block tracking when they receive an ATT prompt on an Apple device, saying only that the rate is in line with Facebook’s expectations.

Facebook’s stock closed down by 4 percent today following the blog post by Mudd.

“As we noted during our earnings call in July, we expected increased headwinds from platform changes, notably the recent iOS updates, to have a greater impact in the third quarter compared to the second quarter. We know many of you are experiencing this greater impact as we are,” Mudd said in today’s post.

Facebook said it remains optimistic about its efforts to develop new technology that will target ads while minimizing the amount of data collected about users, but those new technologies aren’t yet ready. In April, Facebook said the new privacy technologies would be based on “advanced cryptographic and statistical techniques that minimize the data we collect, process and share,” but said “we are still in the early stages of this investment and are continuing to explore their various use cases.”

Facebook is working with several industry and standards groups, including the Partnership for Responsible Addressable Media, the World Wide Web Consortium, and World Federation of Advertisers to develop those technologies.

“We’re optimistic about our multi-year effort to develop new privacy-enhancing technologies that minimize the amount of personal information we process, while still allowing us to show personalized ads and measure their effectiveness,” Mudd’s post said, while noting that “those efforts will take time.”

Facebook hasn't provided much visibility about what how much privacy laws and other regulatory changes, compared to Apple’s privacy initiative, are affecting the company’s ad revenues. From Chief Executive Mark Zuckerberg on down, Facebook’s leadership may face questions seeking more details about how those forces are combining to lighten the company’s pocketbook.