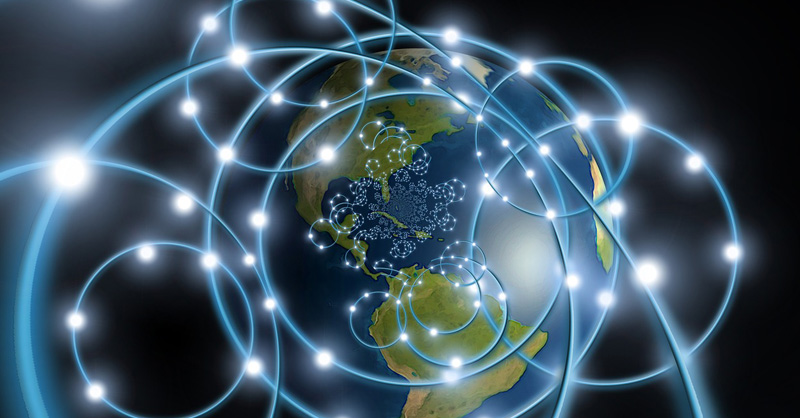 A quiet death at the US Federal Communications Commission of a Trump-era attempt to weaken the legal liability shield for online platforms won’t be the end of Beltway attempts to change the long-standing statute.

Outgoing Republican FCC Chairman Ajit Pai told a C-SPAN interview program that he decided against moving forward with a proposed rulemaking, despite earlier announcing his intent to do so.

“Given the results of the election, there [is] simply not sufficient time to complete the administrative steps necessary in order to resolve that rulemaking. And so, given that reality, I do not believe it is appropriate to move forward,” he said.

Pai in October decried “an overly broad interpretation” by courts of the liability shield for online companies and said the agency possesses sufficient authority to review the statute that created it, which is Section 230 of the Communications Decency Act of 1996.

Section 230 shields websites from lawsuits motivated by user-generated content. It doesn’t immunize individual users from liability — assuming those users can be identified — but it does allow websites such as e-commerce, search and social media platforms the freedom to freely host content, as well as to selectively take down content without being responsible for any offensive content left online.

The FCC’s surprising involvement in the liability shield came at the behest of President Donald Trump. His administration began in May a multi-front attack on Section 230 that included enlisting the support of Pai, an attempted recruitment of the Federal Trade Commission, an unusually specific Department of Justice legislative proposal and repeated exhortations for Congress to revoke the law.

Rather than go out with a bang on Section 230, Pai’s latest announcement ensures that the Trump administration will leave town with a whimper, at least when it comes to online intermediary liability law.

Which means it’s time for the next chapter of the Section 230 fight. Trump’s scheduled departure and the coming of unified Democratic rule will not put to rest the debate, even if may cause a temporary break in the performative introduction of Republican Section 230 legislation that has no chance of becoming law.

“We’re still going to see bipartisan bills,” said Berin Szóka, a senior Fellow at TechFreedom. Although Republicans' voices have recently dominated on Section 230, concern over its scope is bipartisan, albeit for different reasons.

Where Republicans say they are concerned about an excess of content moderation resulting in alleged anti-conservative bias, Democrats have said online platforms — social media in particular — have done too little to stem the tide of disinformation. There has also been rising concern about the real-world effects of online interactions resulting in grievous sexual and other types of harassment. Some progressives contend Section 230 allows platforms to flout consumer protection law.

Plus, Wednesday’s riot by Trump supporters in the US Capitol will almost certainly fuel Democratic calls for more content moderation, given social media’s role in spreading false messages about election fraud and its use as an organizing tool by the more determined protestors.

The fight at the FCC isn't necessarily over, either, although it does appear dormant for the moment. Pai’s announcement is significant because there were fears he would initiate a Section 230 rulemaking before Jan. 20, the last day he will hold office and the day President-elect Joe Biden will be sworn in as the 46th president.

Pai would likely have had sufficient support on the commission to start the process following the December swearing-in of Nathan Simington as the newest Republican commissioner. Simington replaced Republican Commissioner Mike O’Rielly, whose re-nomination the Trump administration pulled shortly after O’Rielly cast doubt on the FCC’s authority to issue rules on Section 230.

Simington joined the FCC from a policy position at the National Telecommunications and Information Administration, where he assisted in preparing and evangelizing the Trump administration petition to the FCC on Section 230 that led Pai to promise a rulemaking.

A Simington spokesman said a consultation with the agency ethics counsel — sparked by Democratic opposition to his nomination that seized on his role in preparing the petition — resulted in with “no grounds … identified for recusal on this topic at this time.”

Online platforms likely have their government relations work cut out for them, but it would be a mistake to act out of anger over the Capitol Hill riot, said Eric Goldman, a law professor at Santa Clara University who studies Section 230.

Social media is a reflection, not a cause, of radicalization, he argued in an interview. “The source of the problem was the government’s lies and Fox News, and social media is being blamed for this,” he said. In any case, social media’s role as an organizing tool is protected by the First Amendment.

“If the social media services are still around, you can’t ban the organizing discussion” being held on them, he said. “It’s a prime example of misdirected ire.”