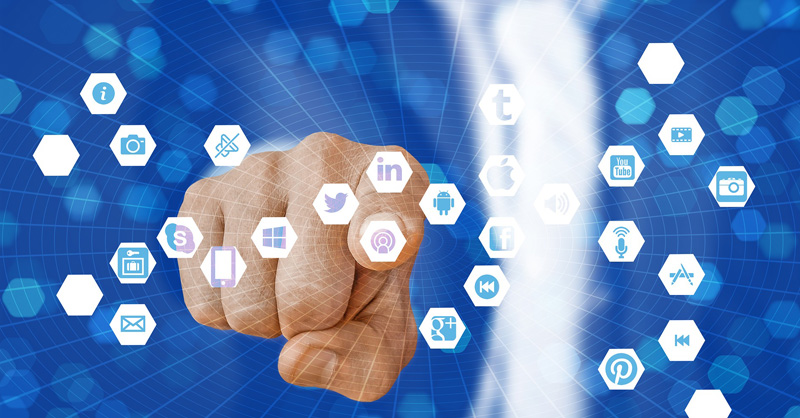 YouTube, Vimeo, Facebook and other online platforms will soon get more guidance from the EU’s highest court on whether they can keep using automatic upload filters to prevent copyright infringements under the bloc's rules.

Poland is seeking to annul Article 17 of the Copyright Directive, which was approved by EU governments and the European Parliament in 2019 after several years of fierce lobbying over upload filters.

Advocate General Henrik Saugmandsgaard Øe is due to issue a non-binding opinion on Thursday on the filtering obligations contained in Article 17. The EU Court of Justice usually rules on cases six to nine months after an opinion.

Poland has argued that the Copyright Directive, which obliges platforms to make "best efforts" to ensure copyrighted material isn’t available when rightsholders don’t provide a license, forces platforms to use automatic filters on user-uploaded content.

The Polish challenge stems from the government’s claims the filtering obligations will lead to censorship and will limit the freedom of expression set out in the EU Charter of Fundamental Rights. The European Commission has argued that the directive is technology neutral and doesn’t mandate any specific kind of filters that platforms must use.

The EU rules also provided for “mandatory” exceptions, such as for memes, reviews and pastiche content that users can upload without the risk of running afoul of copyright rules.

If Poland is successful, the EU rules would be stripped of an important tool for film producers, publishers and other rightsholders to ensure their work is either subject to payment through licensing deals or removed immediately. EU governments wouldn’t have to integrate those aspects of the EU law into national measures.

The uncertainty over the filtering obligations has prompted some governments to delay the integration of the EU directive into national laws. Governments had until June 7 to pass national legislation integrating the Copyright Directive.

So far, only Germany, Hungary, Malta and the Netherlands have notified the European Commission of full transposition, while the Czech Republic, Denmark, France and Lithuania have passed national laws that transpose only part of the directive.

The advocate general’s opinion comes a month after the commission issued guidance on how to implement Article 17 “to support a coherent application" across the EU.

The guidance may be seen as leaning more toward users' rights as the commission says that content that isn't "manifestly infringing" copyright law "should go online at the upload," with the exception of content that has been identified by rightsholders and been subject to a "fast" check by a human reviewer.

The guidance says that platforms should inform rightsholders "without undue delay that the content has been put online."

The case number is C-401/19 — Republic of Poland v European Parliament and Council of the EU.