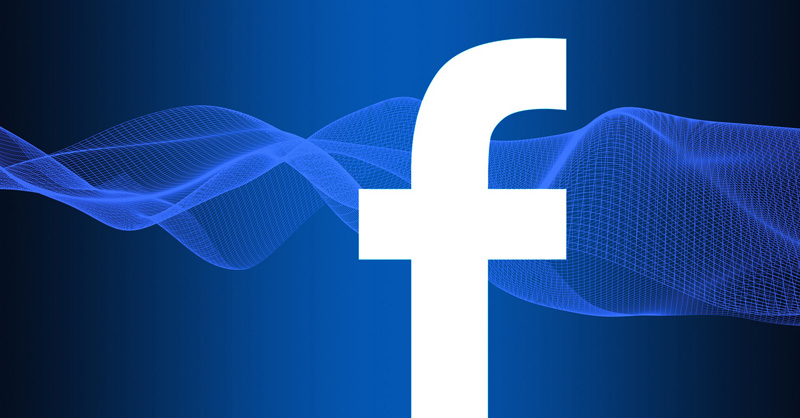 California’s investigation into Facebook’s data-sharing practices has pushed forward and deepened in recent months, with investigators for the state’s attorney general hitting the social media giant with a previously undisclosed third investigative subpoena and continuing to interview officials at the company.

In a new court filing, a California state court judge in San Francisco agreed to close litigation between Facebook and Attorney General Xavier Becerra now that the attorney general agrees that his office is getting access to records and witnesses that Facebook had previously refused to grant in the probe that was launched in the wake of the Cambridge Analytica privacy breach.

The filing provides a new window into the continuation of the attorney general’s probe, with Facebook turning over thousands of documents and continuing to answer questions from investigators with the California Department of Justice.

Becerra’s office has now been investigating Facebook for more than two years, following a probe that began in June 2018. The probe was revealed in November, when the attorney general sued Facebook in Superior Court in San Francisco, saying the Menlo Park, California, company had not complied with two previous subpoenas, and hadn’t even tried to search the e-mail records of CEO Mark Zuckerberg and Sheryl Sandberg, Facebook’s chief operating officer.

In an order finalized Tuesday, Judge Ethan Schulman in San Francisco agreed to dismiss Becerra’s petition without prejudice, given that Facebook said “that it has completed its good faith efforts to produce documents and responses to [the attorney general’s] interrogatories, as agreed upon during negotiations between the Parties conducted in response to the petition.”

The attorney general sent Facebook a third investigative subpoena in February, a step that has not previously been reported, the court filing shows.

Facebook in recent months has complied with the demands of an earlier subpoena sent in June 2019 — the investigative demand Becerra previously said Facebook had not cooperated with — and the company this year “has made witnesses available, produced thousands of documents, and provided responses, or documents in response, to the outstanding interrogatories” from investigators, according to the filing.

In the Cambridge Analytica case, Facebook said as many as 87 million users had data improperly shared with the British political data-mining company. That data was originally shared through a personality quiz app on the Facebook platform that was downloaded by fewer than 300,000 people, but the app was able to access the personal data of all of those users' friends on Facebook as well. Prior to 2014, Facebook granted app developers on its platform access to the data not only of Facebook users who downloaded their app, but the data of all of their friends on Facebook.

California is not the only regulator investigating Facebook’s data-handling practices following the Cambridge Analytica breach. Massachusetts Attorney General Maura Healey has also been fighting with Facebook over access to records as part of her probe of Facebook’s data-sharing practices.

Healey said in a court filing this year that Facebook’s delays in providing the evidence she is seeking had already delayed the probe by a year. That dispute has now reached the Massachusetts Supreme Court.

The US Federal Trade Commission finalized a $5 billion penalty against Facebook over its data-protection practices in April. Facebook is also defending private class action litigation over its data-sharing, which is playing out in US District Court in San Francisco.

A spokeswoman for the California attorney general declined to comment in detail about the investigation, or discuss whether Becerra could file claims under the new California Consumer Privacy Act if the probe finds violations.* "We will let the stipulation speak for itself. The Attorney General retains all claims and potential remedies under all of the laws that we enforce," she said.