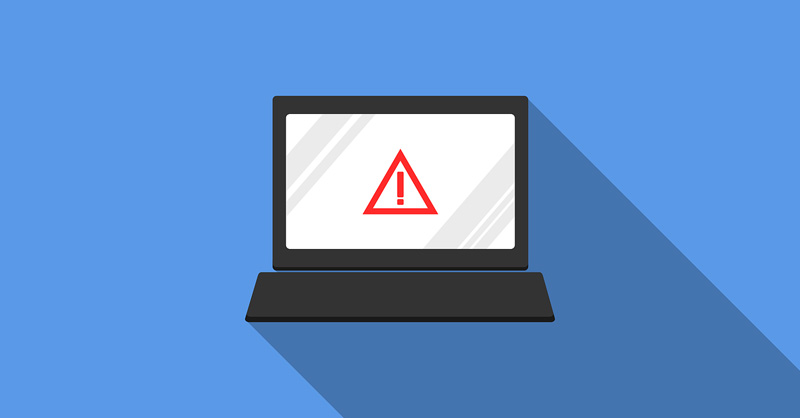 Google, Facebook, Twitter and other platforms may see new obligations to swiftly remove terrorist content online passed this year, after a recent series of attacks in Europe has prompted EU leaders to push for urgency.

Under the Terrorist Content Regulation, social media platforms are expected to be required to remove any flagged content within an hour or face sanctions.

The European Commission's president, Ursula von der Leyen, said she hoped the draft bill could get confirmed in trilogue talks between the European Parliament, national governments and the commission "before the end of the year."

Germany, which is chairing legislative talks on behalf of EU governments until the end of the year, "would like to adopt the regulation on the dissemination of terrorist content before the end of our presidency," German chancellor Angela Merkel said at a press conference* yesterday held with Von der Leyen, French President Emmanuel Macron and Austrian Chancellor Sebastian Kurz.

While the new rules have been under consideration for more than a year, there is now growing political momentum to take a decisive action in the wake of recent deadly terrorist attacks in France and Austria.

Significantly, both the French and the Austrian governments backed the proposals at the meeting in Paris on Tuesday. "We need to develop a common, coordinated and swift response to terrorism," Macron said.

He promised that the EU will discuss "putting in place a rigorous arsenal of measures" at the European Council meeting in December. This is understood to include an enhanced exchange of information between security services to prevent terrorist atrocities in the future.

The EU needs to "fight against the spread of terrorism and hate speech on the Internet," Macron said. "The Internet is a space of freedom, and social media too. But this freedom only exists if it [doesn't serve as] a refuge for those who flout our values or seek to indoctrinate [others] with deadly ideologies," the French president said.

He suggested further measures aimed at fighting online harms and radicalization will be included in the EU's new Digital Services Act, or DSA. The draft bill is expected to be published on Dec. 2.

The EU is also expected to accelerate its work on new rules regarding end-to-end encryption services, such as WhatsApp and Signal, which have been reported to be widely used by perpetrators of terrorist attacks.

A new proposal distributed last week by the German presidency, set to be discussed in December, calls for a “consistent” regulatory framework “that would allow competent authorities to carry out their operational tasks effectively,” which is likely to include limited access encrypted to communications when investigating terrorist threats.