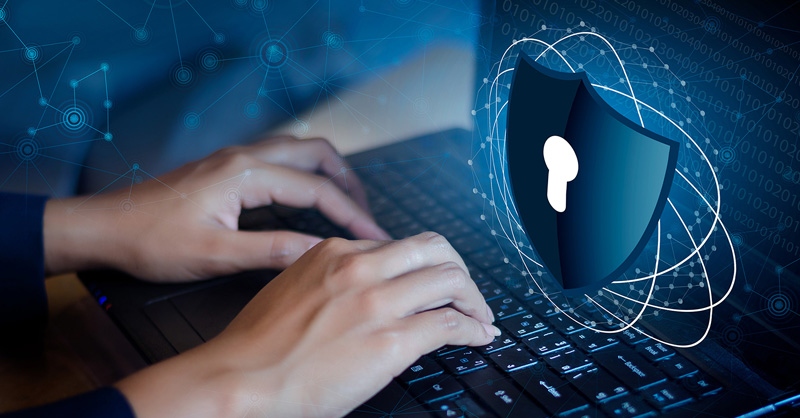 Clearview AI is invoking a legal shield used by social media companies hoping to defeat Vermont’s lawsuit alleging that the company illegally collected and stored residents’ photos to build a facial-recognition database without their permission.

The company’s facial-recognition search engine is an interactive computer service, just like any social media company that’s protected from legal liability for the content its users post, the company argues.

Vermont is “targeting Clearview for performing the exact same functions as corporations like Google and Microsoft,” Clearview attorney Tor Ekeland* wrote in opposition to Vermont’s request for a preliminary injunction filed in April.

But Vermont counters that Section 230 of the Communications Decency Act does not stop Clearview from being sued for its surreptitious "scraping” of billions of photos from social media companies.

Section 230 curtails Internet companies’ legal liability for the content users post on their platforms, because under the law, they aren't considered the publisher or speaker of third-party content.

Vermont’s claims would treat Clearview as the publisher of the information, which it is not, Clearview said, because it did not create the photos. It republished them, as the result of its search engine algorithm, “which in this instance happens to be a biometric facial algorithm,” Clearview said.

“The underlying technology does not transform Clearview into an internet content provider that would be ineligible for CDA immunity,” Clearview said.

Vermont counters that Clearview may be an interactive computer service, but Section 230 doesn't confer the kind of broad immunity that Clearview claims.  And it doesn't apply to the practices at issue in the case, Vermont said in opposing Clearview's motion.

The technology Clearview uses has existed for more than a decade, but no American company was willing to use it “because they recognized that to do so would be unconscionable,” Assistant District Attorney Ryan Kriger wrote.

Section 230 requires that the information at issue be provided by the third-party, and the photos weren't provided to Clearview, they were scraped, Kriger said. The biometric fingerprints at issue in the case, in fact, were created by Clearview through its facial-recognition algorithms, he said.

Even if it were a search engine, there is no “search engine immunity” under Section 230, he said.

Vermont’s claims also do not rely on Clearview being the publisher or speaker of the information at issue, as Clearview argues, Kriger said. The photographs themselves do not give rise to any of these claims.

Vermont's claims are for unfairness, deception, and fraudulent acquisition of data “in a manner meant to violate privacy and infringe civil rights,” Kriger said, and for “providing access to the database to whomever wanted it without concern for the safety or rights of the public.”