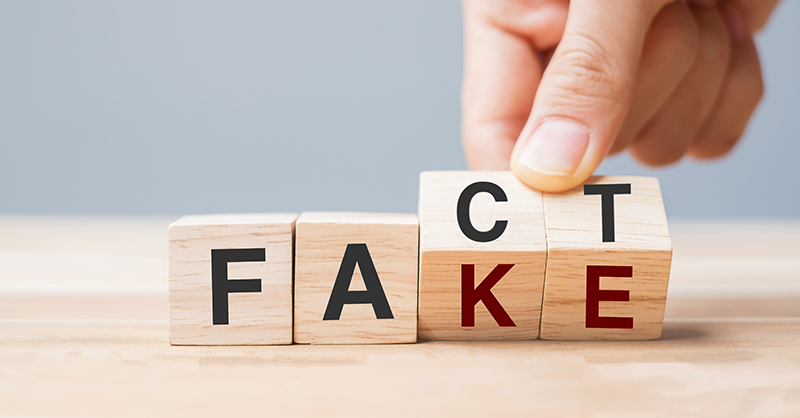 EU leaders have responded to Vladimir Putin’s full-scale invasion of Ukraine with the harshest sanctions in the bloc's history, principally targeting the Russian economy. Yesterday, though, an additional sanction came into force targeting the Kremlin’s control of the airwaves as state broadcasters Russia Today and Sputnik were banned.

The decision shows how the war has raised the stakes in the already difficult debate over how to respond to disinformation and what the official notice of the sanction calls "hybrid threats" to the EU.

Until now, the bloc has trodden carefully out of concern for freedom of speech. But a principled defense of free speech starts to look unsteady when applied to the propaganda organs of a hostile foreign power.

In the EU, leaders' unity and the strength of public outrage suggest the two broadcasters have failed in efforts to justify Putin’s war, despite them having audiences in Europe. From France to Hungary, even politicians hitherto friendly to Putin have condemned his actions. Meanwhile, Russia’s notorious “bot farms” can spread disinformation on social media independently of and more effectively than Russia Today or Sputnik.

Nevertheless, the two broadcasters form part of the Kremlin's propaganda arsenal, and can be directly targeted with sanctions in a similar way to other Russian businesses.

The ban is an economic sanction outside the scope of broadcast regulation, which is typically a national matter. It was agreed among the EU's 27 national leaders on Tuesday. It forbids any broadcast of Russia Today, which brands itself as RT, and Sputnik via any medium, including online platforms. Both were recently banned from Facebook, YouTube and TikTok, and Twitter followed yesterday.

The new sanctions are also separate from the EU’s ongoing talks with digital platforms over a voluntary Code of Practice for handling disinformation. That code will eventually become legally enforceable on its signatories via the forthcoming Digital Services Act, a new law intended to ensure the removal of illegal online content.

EU officials argue that the war justifies the ban, which they say could be lifted in the future.

“We are witnessing massive propaganda and disinformation over this outrageous attack on a free and independent country," European Commission President Ursula von der Leyen said yesterday. "We will not let Kremlin apologists pour their toxic lies justifying Putin's war or sow the seeds of division in our union”.

Despite her words, the sanction targets Putin's propaganda tools specifically, not “Kremlin apologists” generally. The EU isn’t prohibiting the public expression of arguments consistent with Kremlin propaganda, nor is it preventing other broadcasters from giving airtime to people who make such arguments.

Nevertheless, the European Federation of Journalists — a pan-European group of journalists’ unions and associations — fears the decision may do more harm than good. “Censorship can have a totally counterproductive effect on the citizens who follow the banned media,” EFJ General Secretary Ricardo Gutiérrez warned on Tuesday.

It is easy to see how the ban affects viewers who would have been influenced by RT and Sputnik and now won’t be. At the same time, though, some committed viewers in the EU may well see the ban as evidence that western institutions can’t be trusted. In addition, those with a skeptical eye and aware that they watch a Kremlin mouthpiece will miss out on a chance to study how propaganda works: Just because a source isn’t trustworthy doesn’t mean it’s not revealing.

Banning Russian state TV in Europe also risks giving cover for censorship in Russia, where "whataboutism" is a staple of regime propaganda. After Germany revoked Russia Today's broadcast license on Feb. 2, Russia forced Deutsche Welle's Moscow office to close. As a result, Russian citizens lost access to DW's independent coverage, and its ability to report news from within the country was diminished. The dramatic crackdown on media in Russia over the last week may render this consideration a moot point, however.

The war has undoubtedly changed the tenor of the EU's disinformation debate, because lies can have a real, lethal impact on the ground in Ukraine

How much blocking Russia Today and Sputnik will do to prevent that is another matter, though, given how prevalent Russian disinformation is on social media.

For example, on Tuesday, the foundation behind encrypted messaging app Signal announced an uptick in usage in Eastern Europe but said that "rumors are circulating that Signal is hacked and compromised. This is false. Signal is not hacked. We believe these rumors are part of a coordinated misinformation campaign meant to encourage people to use less secure alternatives.”

Such false rumors are dangerous: People in Ukraine are sending messages to friends and relatives in the EU, as well as to each other, and insecure channels could be compromised by Russian forces.

Similarly, false rumors spread online that the Ukrainian government’s verified Twitter account had been hacked, and that a cryptocurrency wallet address it shared to raise funds for the military wasn't under government control. There was no hack and the wallet was authentic, but some high-profile Twitter users were taken in by what appears to have been a ruse to discourage people abroad from funding Ukrainian forces.

In both cases, the source of the false rumors was unclear, but the effects of either being believed would favor Russian forces. There’s no indication either rumor needed any help from Russia Today or Sputnik to spread.

Clearly, the two broadcasters’ news coverage in Europe bends to the distorted worldview the Kremlin wishes to propagate.

The immediate wartime intent in banning them in Europe is to help Ukraine, even if it proves a largely symbolic move in the short term. But a longer-term underlying question is whether censoring disinformation, misinformation and propaganda contributes to public trust or weakens it.

The goal of Russian propaganda in the West appears to be to sow disunity and to undermine trust in institutions  — which unfortunately don’t always behave in ways likely to inspire confidence.

But censorship risks signaling that policymakers don’t trust the public to form their own judgments, especially if it ends up targeting fringe ideas or claims that are made by people who aren’t stooges of the Russian state.

The war in Ukraine makes this debate more pressing, but it doesn’t make it easier to settle.