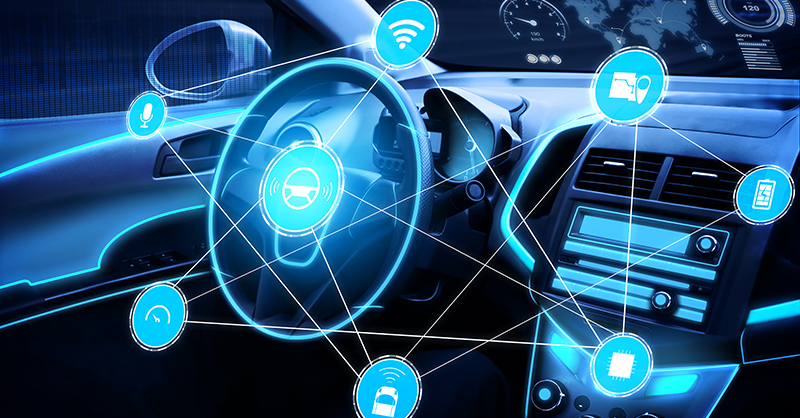 Stakeholders in the US automotive industry continue to urge the government to take regulatory action to support the deployment of driverless vehicles in light of rapid development in the sector as well as increasing competition from jurisdictions including China and the EU.

“Our industry's rapid evolution, and its potential to improve safety and transportation efficiency, and contribute to our economy, indicate that the time is now for the United States to institute a national framework for the deployment of autonomous vehicles,” Bryan Salesky, chief executive of Argo AI, which is backed by Ford and Volkswagen, said at a conference this week.*

“If we don't establish a similar framework in the United States, we risk ceding the potential benefits of this technology to other parts of the world,” Salesky said, noting Germany, the EU, France and the UK are all working on laws and regulations enabling the deployment of autonomous vehicles.

“The lack of a legal and regulatory certainty in the United States makes it difficult to plan for the future and have faith that we will be able to deploy when the technology is ready,” Salesky said, “We're not asking for a free pass. We're asking for clear rules of the road.”

Salesky said the policy hurdles hinder the safety improvement and economic development that can be brought by autonomous driving. Without supportive policymaking, “this innovation will stall and we will cede our technology leadership to other countries such as China,” he said.

Desi Ujkashevic, a global director from Ford Motor Company, said similarly that a national framework is needed to propel deployment at scale of autonomous-driving technologies to improve safety.

Much of the regulatory permitting for autonomous vehicles has been happening at the state level, with California, the most populous US state, widely considered a leader. As of Sept. 30, the California Department of Motor Vehicles had authorized the deployment of autonomous vehicles from three companies: General Motors-backed Cruise, Google-parent Alphabet's Waymo, and Nuro.

As of late October, however, more than 50 companies — the list includes tech giants such as Apple, Intel and Baidu; automakers such as Honda, Nissan, Volkswagen and Tesla; and app ride-hailing companies such as Lyft — had received autonomous vehicle permits from the California DMV to test their vehicles on California roads, but only with a human driver at the wheel. Eight companies have been permitted to test autonomous vehicles without a driver in California. Other states also are working on laws to allow the permitting and deployment of driverless vehicles.

The US Congress has been working on national autonomous vehicle legislation for the past four years, Salesky noted.

US Representative Debbie Dingell, a Democrat from Michigan, said in a speech at the conference that she is “engaged with my colleagues to find a way forward [for] a new legislation that would establish a federal framework for the swift yet safe deployment of highly automated vehicles.”

The law seeks to establish a federal regulatory framework for the deployment of autonomous vehicles that covers issues including safety, cybersecurity and data protection.

Last month, Representative Cathy McMorris Rodgers, a Washington state Republican, said at an event** that the government now needs “political will” to move forward with the initiative.

A 2017 attempt to pass the law was hindered by objections of trial lawyers, McMorris Rodgers said. “I would really like to see us work something out, but they have made it extremely difficult right now to work on some legislation.”

She said "the trial bar keeps raising concerns that Congress has backed away from actually moving forward with a national framework.”

“We risk China and other countries taking the lead,” McMorris Rodgers said. “We know that China right now is moving forward, they want to get to a place where they control, not just the technology, but also the supply chains related to driverless cars and autonomous vehicles.”

—-With reporting by Mike Swift in San Francisco.