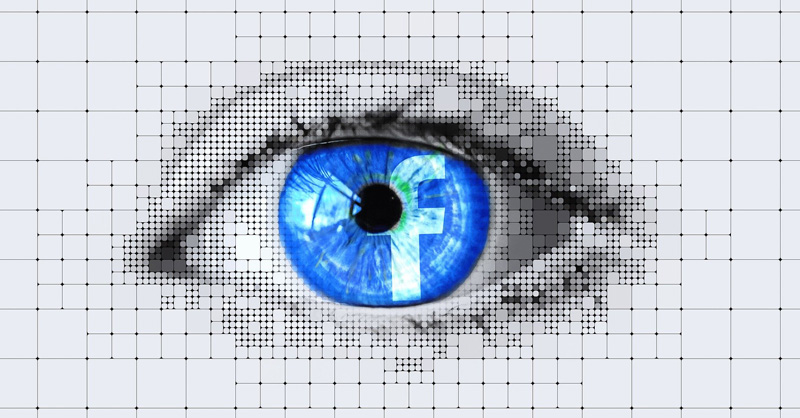 YouTube and Instagram grabbed Australian headlines this week for their notable absence from an updated draft piece of legislation designed to force their parent companies Google and Facebook to pay national media for the news the platforms host.

What’s perhaps more interesting is the inclusion of the benefit media companies gain from the traffic Facebook and Google provide to their sites, in an acknowledgement of the “two-way value exchange” between platforms and media.

The exclusion in earlier drafts of the benefit news companies gain from Facebook and Google left lawyers scratching their heads and the platforms up in arms.

Both changes to the draft code before it faces Australia’s parliament could be major concessions to two of the world’s largest companies, who have threatened in recent months to limit their services in Australia, or even withdraw entirely.

In fact, while the code — if and when it enters into force — would be a game-changing piece of legislation, these changes in and of themselves, barely move the mark in local debates around the draft law.

An earlier version of the media bargaining code published in July — four months after the government announced it would scrap a planned voluntary code of conduct in favor of mandatory measures — led to months of public mudslinging from Google especially.

In September, Australian Competition & Consumer Commission Chairman Rod Sims extended an olive branch to Facebook and Google, saying their concerns would be responded to in the final draft code submitted to parliament this week.

The revised draft says that where data is made available to news companies, it needs to be clearly explained and easy for media outlets to understand. Indeed, the draft makes no request that Facebook and Google increase the amount of data they make available — a point of confusion in the earlier version of the code.

On algorithm changes, the notice period has in fact gone down — from 28 days to 14, but only applies to significant changes.

Perhaps more notable, is the recognition of not only the value Facebook and Google gain from hosting news content, as in the July version of the code, but also the benefit news companies gain from the traffic driven to their content via Facebook and Google’s platforms.

The earlier draft’s failure to call on any independent arbiter involved in mediating commercial negotiations to consider the benefit news companies gain from their content being available on Google or Facebook left many legal experts baffled.

But while some observers see the ACCC’s revision and subsequently the government’s acceptance of this redrafting ahead of the parliamentary debate as a move back to reality on the part of policymakers, others are less sure.

Indeed, MLex understands any independent arbiter would have ended up considering both sides of the relationship and who benefits, rather than limiting themselves to the benefits required for consideration in the draft code. The game-changing appearance of this update to the draft is diminished on closer inspection.

Still, Australian Treasurer Josh Frydenberg is clear on which way the money will flow: “The money can only go one way ... from the digital platforms, to the traditional news-media businesses,” he said on Tuesday.

But lawyers speaking with MLex have said if the benefit to news companies was properly calculated in arbitration, it’s likely media companies would in fact end up owing digital platforms money. The government would be keen to avoid this under their “world first” media code.

In announcing the earlier draft of the code, both Sims and Frydenberg had said it would succeed where other attempts to make Facebook and Google pay for news had failed, in part by applying to all the companies’ respective platforms.

Speaking in July, Sims had said, “Provided there’s any domestic or international content shown on any Google service…then they are caught by the code."

Not so, lawyers argue. Not only are these platforms not the main game for news providers — Instagram wouldn’t probably be showing a copy of a news story in full and YouTube can be checked for removing copyright infringing content — but there’s no guarantee they won’t be added to the code at a later date.

The draft anticipates a review of the legislation a year after it enters into force and Frydenberg said this week that he has the “authority to designate” which services end up in the code.

While neither Facebook nor Google were prepared to give a full response to the draft, saying they are still reviewing its contents, Facebook’s threat from August to remove news content entirely if the code becomes law still stands.

Still, Facebook Managing Director for Australia Will Easton told MLex the platform is working to a goal of “landing on a workable framework to support Australia’s news ecosystem.”

Frydenberg did not confirm this week whether he had any assurances from Facebook or Google that they wouldn’t limit their services in Australia, but said the draft presented to parliament this week is “a fair and balanced outcome.”

In the end, how the code looks when and if it is ever enforced is still all to play for as it faces parliamentary scrutiny after the Christmas break. The real game-changing event will be whether and when this code of conduct enters into force and money changes hands.