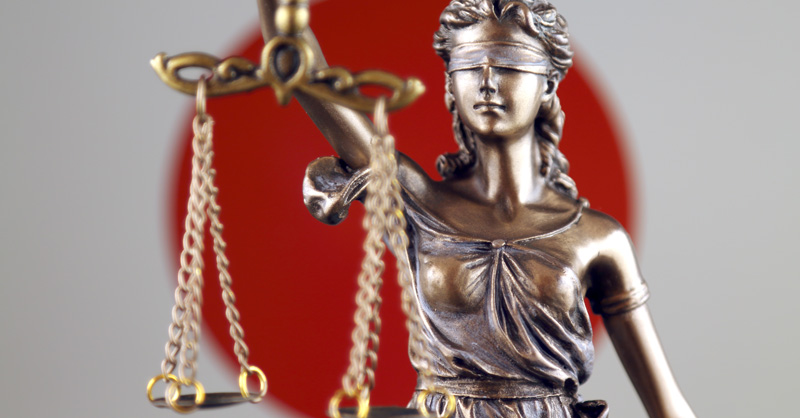 Should relevant markets be redefined to include digital platforms’ product ecosystems? Does data create dominance? How should antitrust regulators deal with algorithmic pricing? Are ex-ante regulations suitable for digital economies in Southeast Asia?

Over the past month or so, these questions have been raised and discussed in various webinars and online conferences organized separately by antitrust regulators in Singapore, Indonesia and the Philippines. In those forums, competition officials mostly listened to industry representatives, competition experts and counterparts from other jurisdictions debate the issues and lobby their positions.

This week, they’ll get a chance to discuss all these topics with each other, as the Asean Experts Group on Competition, or AEGC, holds online meetings.

Kodrat Wibowo, the head of the Indonesian Competition Commission — and also the chair for the AEGC this year — told MLex he wants e-commerce to be one of the key topics discussed, as Indonesia is in the middle of figuring out how to regulate online marketplaces to prevent predatory pricing.

Will they emerge from the meetings this week with answers?

In many of these recent forums, antitrust officials or experts from more advanced jurisdictions present how they have been tackling and responding to the same questions. The UK Digital Markets Act, or DMA, and the European Union’s plans to regulate Big Tech abuses are common points of discussion.

But if the Asean regulators swap notes of the responses they’ve heard from local lawyers, industry representatives and even government officials, they’ll likely see the same sentiment: Countries in Southeast Asia shouldn’t adopt the kind of ex-ante regulation of digital gatekeepers emerging in Europe, largely because the digital markets in the Asean region are less mature and still much more dynamic.

Kala Anandarajah, the head of legal firm Rajah & Tann’s competition and antitrust practice, explained that a lot of these laws are being put together in a “putting-the-cart-before-the-horse” kind of scenario.

“You're seeing what issues have come up, then you're assuming that if I put together these pieces of legislation, it will resolve the problem. But that's precisely the problem, because with technology, innovation continues. It's not a static environment,” she told a webinar co-organized by the Singapore competition regulator.

It would be better, she added, if Singapore first observed how the DMA works out over the next couple of years. Otherwise, ex-ante conditions set now might end up having to be reviewed and revised in a matter of months.

“With regard to the DMA, we’re looking at it, we're aware of how this is impacting Europe, we're looking at how it's impacting other countries,” he said. “We would rather self-regulate. We see where the trends are going, and we're careful not to cross those lines.”

A key point industry representatives have been trying to make is how more stringent regulations on the region’s bigger players — most of which are still not profitable — would be counterproductive.

Ana Pascual, a vice president for Philippine digital wallet provider Gcash, said they’re still playing catch up, and that helping the government achieve its goal of reaching the country’s unbanked population would require significant investments that would not see returns for years.

“It takes certain economies of scale that only big firms may be able to access, because we really at this point want to catch up with our Asian counterparts,” she said in a forum last month.

Lazada’s Chan also said conditions on bigger players might not be pro-competitive.

“I feel like these ex-ante [regulations] would really help competitors, at the cost of companies that spend time and money and resources to build up a good business,” he said;

Even if Asean antitrust regulators share similar notes this week, it is unlikely they’ll find common answers, because — as various stakeholders have pointed out — there are significant differences in each of the region’s markets.

“There's no guarantee that if you win in Singapore, you're going to win the rest of the region,” Chan said. He said this dynamic is evident in the ongoing competition — and seemingly failed merger talks — between Singapore-based Grab, which leads in most markets it operates in, and Indonesian decacorn Gojek, which reigns in the largest market in the region.

The vast differences in each Asean country’s potential market size also affect how much regulatory restriction investors would be willing to tolerate.

“If Singapore makes it too restrictive, whether it be for data privacy issues or competition law issues, it makes it less attractive to bring these [digital] services to Singapore,” Chan said.

There are also key differences in what each country’s government is aiming for.

Whereas Indonesia is currently concerned about how to regulate online marketplaces like Shopee to make sure its SMEs can compete against Chinese vendors, the Philippine government is more focused now on attracting Big Tech investments — which means going easy on regulatory restrictions that could turn them off.

Still, industry players are hoping Asean regulators can at least find a common approach or framework. Because, as Chan pointed out, their experience with different data protection rules in different Asean countries has already proven to be a big compliance headache.