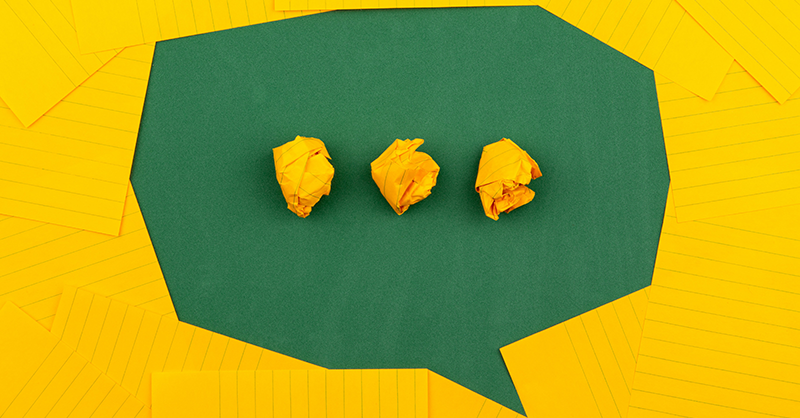 With its new probe against Vifor Pharma, the EU's antitrust enforcer is heading into new territory: The concern that a dominant company may have abused its market power merely by spreading negative information about a rival.

But if the theory of harm is newish, at least for the European Commission, the spat between Vifor and Pharmacosmos that spawned it has been bubbling acrimoniously for years and has already led to industry criticism for Vifor.

The European Commission said yesterday it was formally probing Vifor — in the process of being acquired by CSL for more than $11 billion — on suspicion that it may have breached competition laws by orchestrating a campaign of criticism against a rival. The company said yesterday "[we are] convinced that we have not engaged in any anticompetitive behavior."

The Swiss drugmaker sells a high-dose intravenous iron-deficiency treatment called Ferinject, a "blockbuster" drug that generated sales worth 1.06 billion Swiss francs ($1.1 billion) in 2019 and that makes up the bulk of its revenues.

A comparable treatment is offered by Pharmacosmos, which lodged a complaint with the EU regulator. Monofer is not a generic challenger, but another originator drug that also treats iron deficiencies. Some studies suggest that it needs to be administered less frequently than Ferinject does, making it less expensive for public health systems and more comfortable for patients.

Allegations that Vifor has been disparaging Pharmacosmos's Monofer date back to at least 2011, according to documents published by a UK pharmaceutical body, the Prescription Medicines Code of Practice Authority, or PMCPA.

A division of the Association of the British Pharmaceutical Industry, the PMCPA advises on the implementation on the association's code of practice — and it has been repeatedly critical of Vifor, including in cases brought by Pharmacosmos.

For example, in 2016 a PMCPA panel "considered that on the balance of probabilities, given the strident tone and content of the sales materials and briefings, Vifor representatives had disparaged Monofer in promotional calls as alleged."

That dispute appeared to relate to two studies that were not favorable to Monofer but did not reflect the position of medical regulators.

The panel cited an e-mail sent by Vifor "proactively" to a specialist nurse at a hospital including one such study and a slide deck to be used to influence clients considering switching to Monofer.

"The Ferinject proposition is strong, be confident, we have the best treatment," read the briefing material for the slide, which the panel said was "was at odds with Vifor’s submission that it did not permit representatives to discuss comparative safety in a promotional environment."

There were concerns that Vifor had shown the studies to its sales reps without giving their full context.

Vifor appealed to the PMCPA's appeal board but was rejected.

Tensions between Pharmacosmos and Vifor at the Panel continued. In 2021, the same panel "publicly reprimanded" Vifor over an exchange with a nurse. In an about-turn, the company said then that it was making changes to senior management and would alter how it promoted its medicines.

There are also reports of the Danish Medicines Agency criticizing Pharmacosmos for communications that were illegal.

But even if the PMCPA has identified behavior that breaks its code of conduct, can it be characterized as a breach of antitrust law? The starting point for that assessment has to be the case law — and at the EU level, this is limited.

In 2005, the commission fined AstraZeneca for "misleading" patent regulators to hinder rival generic drugs, as well as withdrawing drugs from market to make it more difficult for generics to enter. The commission won in court.

Instead, it is France that appears to have pioneered the case law on disparagement — in particular for instances where it is a standalone abuse, rather than one aspect of a wider strategy.

A 2013 decision by the Autorité de la Concurrence against Sanofi-Aventis said its communications to doctors and pharmacists about a generic rival were a clear breach of the law, even though the criticism of the challenger was often implicit. The company was fined more than 40 million euros.

In a 2017 case, Janssen-Cilag and parent Johnson & Johnson was fined 25 million euros by the antitrust authority for disparaging a generic rival to healthcare professionals.

And a 2020 case targeting Roche and Novartis saw the French regulator fine them a collective 444 million euros for "exaggerating" the dangers of an off-label medication to medical authorities, even though a regulator could normally be expected to check any information it receives.

The takeaways of the French cases appear to be that pharmaceutical companies' messaging needs to be not only truthful and backed by science, but also measured.

In addition, pharmaceutical companies need to think carefully about what they say, but also what they don't say, because implicit criticism can also land them in trouble.

Another pattern in the decisions is that the French authority wants pharmaceutical companies to take particular care when speaking to medical professionals, who struggle to sort the vast amounts of information they receive and are concerned about legal liability for any mistakes.

Until now, France appeared to be a jurisdiction almost uniquely strict over drugmakers' messaging and marketing. Many of those companies will now surely be worried that the EU regulator is scoping out a similar tough line across the bloc.