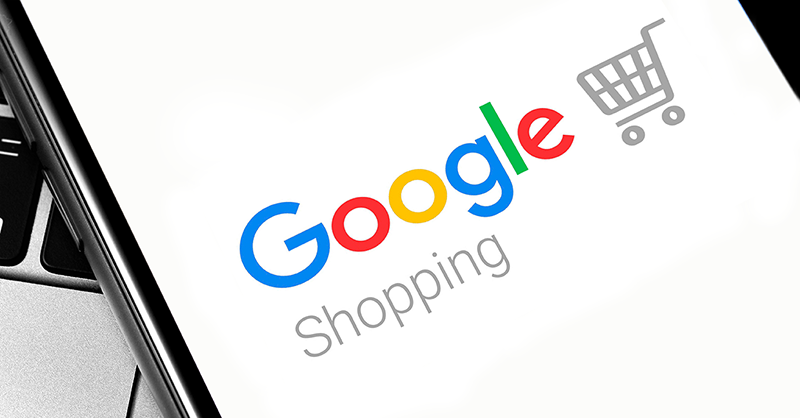 The EU's lower court this morning almost entirely rejected Google’s appeal against a 2.42 billion-euro antitrust sanction dating from 2017 ($2.8 billion today;). It is the first of three appeals by Google against record-breaking antitrust sanctions imposed by Vestager.

The commission fined Google for promoting its own price comparison service Google Shopping to the top of the results page on its all-powerful search engine, while demoting competitors.

Judges upheld that fine in full today, saying that Google had "departed from competition on the merits" by favoring "its own comparison shopping service over competing services, rather than a better result over another result."

The tech giant had failed to prove that its behavior benefited consumers enough to outweigh its anticompetitive effect, they said.

To critics of Big Tech, such a finding may seem obvious. But five years ago when the investigation began, there was little consensus that Google’s behavior was anticompetitive.

When investigators characterized the case as "self-preferencing," many in the antitrust community responded that favoring your own business over that of rivals was in no way illegal under the canon of EU law.

Past cases had sanctioned companies for using ties or blocks on interoperability to exploit their dominance in one market to gain advantage in another. But giving one's own business preferential placement or treatment did not obviously fit the bill. Many industries are rife with examples of companies sourcing products and services internally.

The commission not only stuck to its guns, but doubled down. While Google’s appeals trundled through the EU’s notoriously slow courts, the regulator pursued other "self-preferencing" cases — notably against Apple's App Store or Facebook Marketplace — and proposed banning such self-dealing outright in legislation targeting digital gatekeepers.

Today the court vindicated that approach: Given the importance of Google's traffic, "if the favoring and its effects ... have been validly demonstrated by the commission, [it] will have been fully entitled to take the view that that favoring was a departure from competition on the merits."

Crucial to the court's reasoning is the idea that search results are meant to show the best results: Not doing so was a distortion of competition.

By promoting its own results over those of rivals, Google's behavior was the "converse of the economic model underpinning the initial success of its search engine," judges said. That involved "a certain form of abnormality."

That expansive view of the antitrust enforcer's remit will be welcome, especially as investigators focus increasingly on more novel forms of abuse that are not caught by the incoming regulatory regime for gatekeepers, the Digital Markets Act.

Google could engage in such abnormal behavior, the court noted, because it was variously "superdominant," a "gateway to the Internet" and "infrastructure" with "characteristics akin to those of an essential facility."

Such language not only favors Vestager's view, but in some respects goes further than she has said in public remarks. And it certainly justifies her push to regulate digital platforms as "gatekeepers" on which special responsibilities can be imposed.

That is not the only part where the court appears to hold a more cynical view of Google than the commission. Google had argued that its 2.42 billion-euro fine, a record in 2017, was unfair given the abuse was unintentional.

The regulator had characterized it as at least negligent, since Google could not have been "unaware" of the harm it had caused. That was too generous, said the judges.

"Google intentionally engaged in the impugned conduct, knowing that it could lead to competitors being driven out and competition being restricted," they said. "Google must have known."

In a further boost for Vestager, judges said it was also immaterial that her predecessor had sought to settle the case, an outcome that is meant to be reserved for situations that are not clearly illegal.

Upon taking up office in 2014, one of Vestager’s first acts had been to scrap far-advanced commitment negotiations with Google and issue formal charges.

That was legitimate, judges said today.

"The fact that, at a certain stage in the investigation of a possible infringement of Articles 101 and 102 TFEU, the Commission embarks on a commitments procedure merely represents a preliminary procedural option that is not definitive," they said.

Nor is today's judgment. Google is likely to appeal. But Vestager's legacy has been given a significant boost, and so has her cause to regulate the tech giants.