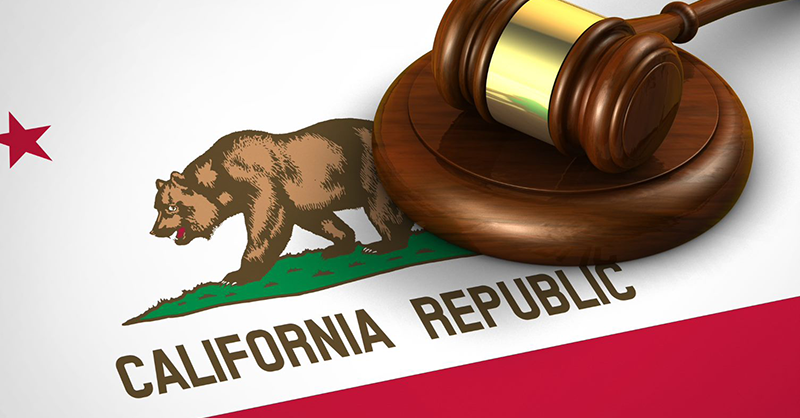 Federal judges in the Northern District of California are frustrated and are increasingly pushing back on the demands for secrecy from companies that litigate privacy, antitrust and other disputes in courts that are home to many of the giants in the US tech industry.

At a hearing last week in San Francisco involving Meta Platforms, US District Judge Richard Seeborg gave a stern, sharp warning to the former Facebook, and to plaintiffs suing the social media giant for allegedly using its Android apps to secretly collect users’ information, after the parties moved to redact almost all of a 12-page status update.

The chief judge of the Northern District of California — the district includes courthouses in San Francisco, San Jose, and Oakland, California — upbraided the lawyers that “overreaching” sealing requests have become “pernicious, in this district in particular.”

“Going forward, don’t give me sealing requests that are these broad ‘oh-business-will-be-impacted-so-therefore-seal-everything,’” Seeborg told lawyers for the two sides. “Don’t do it. I’m going to send it back to you.”

In an interview with MLex this week, the chief judge said companies and their attorneys need to hear the clear message from judges that the sealing of documents in corporate disputes is to be the exception, not the rule, in courts under the US Court of Appeals for the Ninth Circuit.

“I think it’s pretty clear that the general attitude of the court, following Ninth Circuit law, is that the default is that things are not to be sealed. Even though that has been the law for some time, the message has not been getting out,” Seeborg told MLex. The problem is not limited to litigation involving tech companies.

“I’ll see it in antitrust cases, in securities cases; I’ll see it in commercial disputes involving breach of contract issues — there will be a request to seal everything. It’s not just the privacy cases,” the judge added.

Seeborg said excessive sealing requests are frequently discussed by the 31 judges in the Northern District, and said that while he understands lawyers are under pressure from their clients to ask judges to seal documents, unless a document is particularly sensitive — a five-year forward-looking business plan, for example — lawyers shouldn’t make sealing requests.

Other judges in the Northern District also seem to have reached their limit in document sealing requests from companies. In another case involving Facebook trying to seal documents, US District Judge William Alsup issued a blanket denial and a particularly sharp rebuke earlier this year to Facebook and Total Recall Technologies, the other party in litigation over intellectual property rights to Oculus virtual reality headsets.

In a third case involving Meta, US District Judge William Orrick recently denied an unprecedented move by the social media company to block the opposing litigant in a case, Lithuania-based Planner 5D, from downloading case documents outside the US.

Meta said it needed those protections, which would have blocked lawyers in the case from leaving the US with case documents on their laptops, because it “is one of the most scrutinized and reported on companies in the world. Its internal documents have been the target of misuse and leaks, resulting in substantial reputational harm.”

Attorneys handling multiple privacy cases against the likes of Google and Facebook in the Northern District of California agree that tech companies are increasingly pushing the boundaries of judicial procedures to keep information in court filings secret.

Court staff must scramble to deal with all the filings related to sealing requests, as does opposing counsel, said David Straite, a plaintiff attorney involved in multiple privacy class actions against Google and Meta.

“The process in the Northern District is broken,” Straite said.

Tech companies are taking advantage of the court’s limited judicial resources and ability to scrutinize all their sealing requests, he said, and the public, which should have access, is being shut out.

“Our lives are governed by how these disputes are resolved,” Straite said. “Shouldn’t the public have access to the court documents?”

In the Facebook apps hearing on Dec. 16, Seeborg told the two sides that information in court filings can’t be redacted just because one of the parties has designated it confidential or would be “embarrassed” if it became public. It must contain proprietary, trade-secret information, or obviously personal information like a social security number, he said.

Seeborg told MLex that he has not done a data analysis and couldn’t say that the sealing requests are more frequent in the Northern District of California than in other US federal courts. Nor are tech companies the only source of sealing requests, he said. But the judge said he believes sealing requests are a problem in his district because its courts hear so many disputes between large companies of all kinds.

“There has been just a constant, I think, overreach in terms of sealing requests, since I’ve started. It’s been an ongoing issue. In our district, it’s not a function of 'people are more inclined to keep things secret than in other districts.' It’s just that because of the nature of our docket and the cases we get, we probably see it more than in other districts,” Seeborg said.

“I think we have a relatively sophisticated docket in terms of the commercial and business disputes that come to us,” he added. “We have a very large number of technology cases in some form or another. We have sophisticated business players that are coming to our court. I think that prompts some of these.”