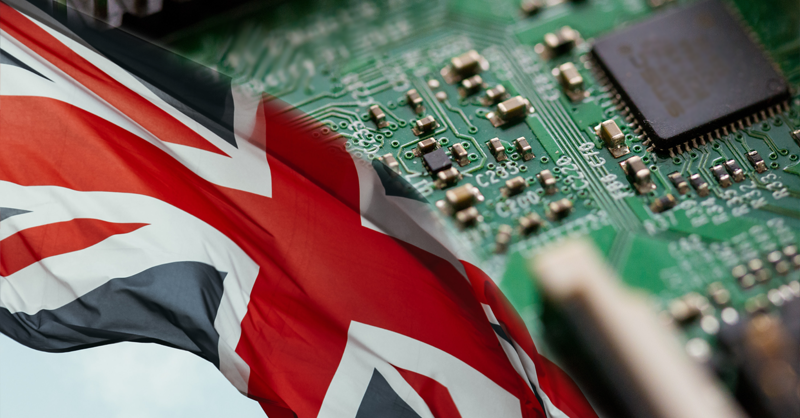 Companies in the UK’s digital and technology sectors can expect a hands-off approach to regulation, a senior government figure pledged today.

Digital minister Chris Philp told a conference* that the industry will help revitalize the UK’s economy, noting that UK tech startups have secured more than 12 billion pounds ($14.6 billion) in venture capital funding so far this year.

But the digital and tech sectors can't drive economic growth if “the government itself gets in the way,” Philp said. “Excessive regulation can kill innovation. I'm here to say that the UK government will categorically not let that happen.”

The government set out its plans for digital regulation last year and provided an update today, saying the long-awaited response to a consultation on reform of data-protection laws will be released “soon.” It also cited a new digital competition enforcement unit, although this has been delayed, as well as an upcoming white paper on artificial intelligence and digital identity plans.

The combination of less restrictive laws around the use of data and a regime designed to bolster competition will be “a source of national competitive advantage compared to other perhaps less enlightened jurisdictions,” Philp said.

The government has regularly cited the ability to alter its regulatory framework as a major benefit of Brexit. “Now that we are no longer part of the European Union, we have the opportunity to create an agile, light-touch and forward-looking regulatory ecosystem for digital tech,” the Department for Digital, Culture, Media and Sport said today.

Legislators’ plans to replace the General Data Protection Regulation with a simplified version of the EU law will have to ensure that any changes don't deviate too far from the original legislation in order to avoid losing the UK’s valuable “adequacy” finding, which allows personal data to flow freely from the EU to the UK.

One of the government’s proposed changes, relating to the Information Commissioner’s Office, has raised alarm bells among civil society and the regulator itself, which warned that retaining the independence of the watchdog will be crucial for keeping its adequacy status.

The government said today that it will encourage a “more flexible, outcomes-based approach for compliance, ensuring the … ICO accounts for the increasing importance of its remit for competition, innovation and economic growth.”

Trade bodies, digital businesses and regulator Ofcom have also raised concerns about the burdensome, complex and vague nature of the incoming Online Safety Bill. The UK government today heralded the bill as a way of keeping children safe online, but did not say how it fits in with its plans for a “light-touch” regulatory regime.