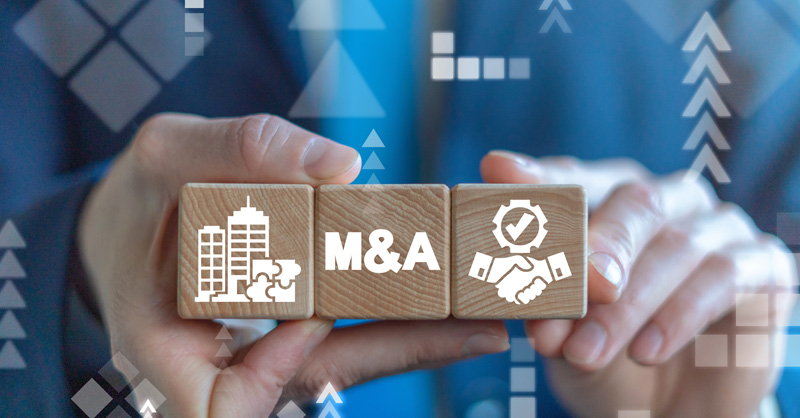 Behavioral remedies often don’t deliver, the Competition and Markets Authority's chief executive has said, as the regulator joined forces with Germany's Bundeskartellamt and the Australian Competition & Consumer Commission to stress the need for rigorous merger control.

“It’s very important for us to be clear that we need to replace what is lost. Behavioral remedies very often don’t deliver. There might be a few instances, maybe in regulated sectors, where there are some slightly peripheral issues with a merger where you can, in a targeted way, fix it, but often they don’t work,” the CMA's Coscelli said at a conference* today.

Coscelli said that antitrust regulators are the “guardians of the regime for consumers” and need to have a “reasonably high bar” when assessing mergers and remedies.

At the same event, Andreas Mundt, president of the Bundeskartellamt, agreed and said the “implementation of merger remedies should never be a matter of trust,” noting that behavioral remedies require constant monitoring.

Mundt said that competition authorities must be strict and recognize structural remedies work in the best interests of consumers.

“After a while, public interest in the merger, in the matter and in the remedy wanes. Sometimes there are complex behavioral remedies, they very quickly become outdated from my perspective, because the companies change, markets are changing,” he said.

“What we see from time to time, [is that] companies will claim that monitoring has become inappropriate because this has been such a long time that you have imposed that remedy, and the circumstances have changed that much, so I really believe that in this respect we have to be strict,” Mundt added.

“I think structural remedies are in the best interest of consumers, they show competition in the long run,” he said.

The national regulators have teamed up to highlight the need for strong merger enforcement, particularly in light of the pandemic, in a joint statement today. The authorities stressed that blocking problematic mergers, or requiring divestments, is “much more likely to preserve competition than behavioral solutions.”

Speaking at the same event today, Rod Sims, chairman of the ACCC, said that it’s important to understand that “behavioral remedies are asking companies to do something that they don’t have an interest in doing.”

“They know their businesses better than we do. We find behavioral undertakings don’t turn out as we expect. That the results are very different to what we thought they would be, circumstances change, things happen, the interpretations that we thought would go one way go the other way. So, I think they largely, not always, but largely don’t work,” Sims said.

The comments come after Google's $2.1 billion acquisition of fitness-tracker Fitbit was approved by the European Commission in December, after the tech giant offered concessions including restrictions on using Fitbit's data for advertising purposes and a promise to continue to allow its users to share data with rivals. The commission’s acceptance of behavioral remedies has attracted criticism.

In the joint statement today, the CMA, ACCC and Bundeskartellamt reaffirmed their approach.

“The increasing complexity of dynamic markets and the need to undertake forward-looking assessments require competition agencies to favor structural over behavioral remedies,” the statement said.

“It is widely acknowledged that complex behavioral remedies that create continuing economic links and dependencies are unlikely to recreate the pre-merger competitive intensity of the market, can raise significant circumvention risks, and can quickly become outdated as market conditions change. In some circumstances they can also distort the natural development of the market," it read.

“Behavioral remedies also place a burden on competition agencies and businesses by necessitating extensive post-merger monitoring of companies and their conduct,” it added.

“Structural remedies — whether prohibition or divestment of a standalone business — are more likely to preserve competition and lead to an optimal solution for stakeholders and are therefore in the best interests of consumers. Importantly, the threshold of proof required to prohibit a merger is not higher when no divestment would be effective in restoring the lost competition; indeed, protecting competition and consumer welfare can sometimes only be achieved by blocking a merger outright.”

In a response to the joint statement, the French Competition Authority said it agreed with its three counterparts on a number of points, in particular the "essential importance" of merger control. "Nevertheless, [we consider] that the use of behavioral remedies can be an appropriate response to resolve a certain number of problems, as we indicated in a recent study," a spokesperson said.

The European Commission said it "remains committed to strong merger enforcement at all times and to the rigorous standards of EU merger control."

"EU merger control has a traditional preference for structural remedies, that is to say divestitures, reflected in the Remedies Notice and the commission’s case practice. Where competition concerns are identified, remedies need to address the competition concern in an effective and proportionate manner. In our practice, behavioral or access remedies are more often used in vertical or conglomerate mergers because they are typically better suited to such cases. But each case has to be assessed on its merits," a spokesperson said.