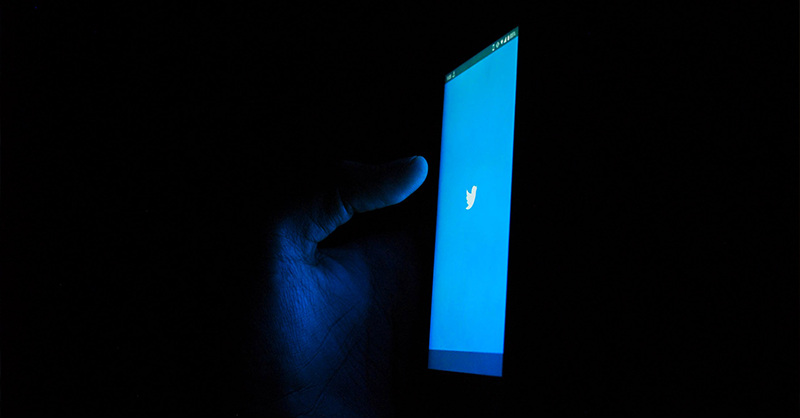 Elon Musk’s pledge to make “significant improvements” to Twitter after being appointed to its board could set the stage for a clash with European regulators, whose drive to make platforms more accountable for harmful content seems incompatible with the billionaire’s line on free speech.

It wouldn’t be the SpaceX and Tesla chief’s first fight with regulators: His colorful use of language in promoting his companies, unmediated by a PR department and often directly on his personal Twitter account, has frequently seen him accused of misleading consumers and retail investors.

But trying to change Twitter could be his biggest challenge yet. Deciding how to moderate content cuts to the heart of the platform’s business model, as well as being one of the most complex regulatory questions facing online media.

Musk, by most accounts the world’s richest man and a prolific Twitter user with more than 80 million followers, declared a 9.2 percent stake in the company on Monday, worth around $2.9 billion. On Tuesday, with share prices rising sharply on the news, he was given a seat on the board.

Twitter's CEO, Parag Agrawal, welcomed Musk's appointment, saying he was "both a passionate believer and intense critic of the service, which is exactly what we need." Musk said he was looking forward to working with the company to "make significant improvements to Twitter in coming months."

His first public suggestion was a crowd-pleaser: a Twitter poll asking users if they wanted the platform to introduce an edit button for their tweets, something that many have been requesting for years. “The consequences of this poll will be important. Please vote carefully," Agrawal tweeted, backing his new fellow board member.

But a few days earlier, on March 25, before his stake in Twitter was announced, Musk asked his followers a more provocative question. “Free speech is essential to a functioning democracy,” he tweeted. “Do you believe Twitter rigorously adheres to this principle?” A full 70 percent voted no.

A day earlier, he asked whether Twitter’s algorithm should be open-source, which would make it transparent. He had previously said he was “worried about de facto bias in ‘the Twitter algorithm’ having a major effort on public discourse” and suggested that a whole new platform might be needed to resolve this problem.

Many Twitter users claim that conservatives on the platform are victims of “shadowbanning,” where the platform demotes tweets expressing unfashionable opinions without explicitly banning them or offering a justification.

That all suggests that Musk has taken a firm interest in the thorny questions of how Twitter should moderate and present the content its users upload. Judging by past form, he is likely to work energetically to push for changes, possibly with a view to reducing the platform’s interference.

Regulators in the EU and UK are looking to do precisely the opposite.

The EU’s Digital Services Act will impose obligations on platforms including Twitter to take down illegal content such as hate speech posted by its users. EU lawmakers and national governments are debating exactly how far this should go — some note the risk of scaring platforms into “overblocking” borderline content — but platforms will almost certainly face at least some increase in their responsibilities.

The UK’s Online Safety Bill goes further, imposing a duty on large platforms to carry out risk assessments explaining how they will tackle “legal but harmful” content. This category of content has caused significant controversy, with industry figures claiming it is unclear what it should include, and rights groups saying it will harm freedom of speech.

Musk’s new sway over Twitter may trouble the company’s lawyers when it comes to complying with these new regulations. Both the UK and EU laws state that platforms must respect freedom of speech, but there may be a gap between what this means to regulators and what it means to Musk.

A notable previous attempt at creating a new social-media company marketed on the concept of free speech and light-touch content moderation, Parler, quickly descended into chaos and was ultimately blocked from app stores.

In response to questions about whether Musk will take Twitter in a different direction or alter its content moderation policies, a company spokesperson directed MLex to Agrawal's tweet welcoming Musk to the board and Musk's tweet saying he is looking forward to making "significant improvements" to Twitter in the coming months.

In a newspaper interview last year, Musk insisted he was not “some sort of mad-cap libertarian.” He added: “It’s certainly possible for some asshole to compile the handful of times that I’ve disagreed with regulations, write a story and make it sound as though I’m some, like, madman shooting from the hip.”

His new positioning as Twitter’s disruptor-in-chief may put that declaration to yet another test. Or, as he tweeted earlier today: "Twitter's next board meeting is gonna be lit."