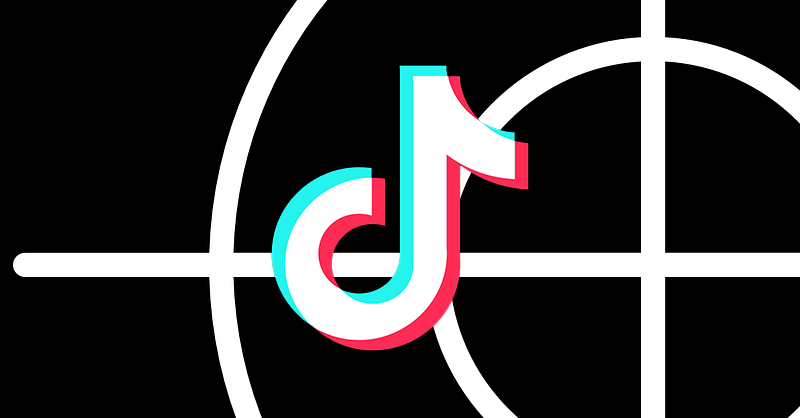 TikTok’s privacy practices already are subject to a consent decree with the FTC, based on improper collection and processing of personal information from children. The agency had no comment on TikTok, Indiana’s lawsuits or recent congressional pleas for an investigation.

The Office of the Director of National Intelligence declined to comment about TikTok and said Director Avril Haines publicly warned parents about TikTok’s data privacy risks in an interview with NBC’s Andrea Mitchell at the Reagan National Defense Forum Dec. 6. Haines told Mitchell it’s “extraordinary” how adept the Chinese government is at “collecting foreign data.”

Congressional Republicans sounded the alarm about TikTok’s data sharing practices, citing reports that TikTok is gathering Americans’ search data and using the app to track specific location data of designated targets. Rubio introduced a bill Dec. 13 to ban TikTok from operating in the US.

GOP House members, including House Energy and Commerce Committee ranking Republican Cathy McMorris Rodgers, wrote to TikTok’s CEO Dec. 7 requesting a briefing about reports that TikTok “is serving as a platform for the sexual exploitation and predation of children, and to outline what measures you are taking to quash it.”

Rodgers of Washington state and House Committee on Oversight and Reform ranking Republican James Comer of Kentucky also have told CEO Shou Zi Chew they find TikTok’s claims that it doesn't track Internet data outside the app and that China-based employees can’t access US user location data “misleading at best, and at worst, false.”

Florida’s Rubio, the ranking Republican on the Senate Intelligence Committee, wrote to Khan in July with Democratic Chair Mark Warner. “In light of repeated misrepresentations by TikTok concerning its data security, data processing, and corporate governance practices, we urge you to act promptly on this matter,” they said.

“We ask that your agency immediately initiate a Section 5 investigation on the basis of apparent deception by TikTok, and coordinate this work with any national security or counter-intelligence investigation that may be initiated by the U.S. Department of Justice,” Rubio and Warner wrote to Khan.

Khan replied to Rubio in September with “I share your concerns about firms’ misleading representations regarding access to user data, especially where data may be accessed by entities or individuals whose interests may be at odds with the interests of American consumers. Targeting unlawful business practices involving data remains one of the FTC’s top priorities.”

In the letter to Rubio, Khan touted the FTC’s proceedings to initiate rules addressing commercial surveillance and lax data security practices. She also asked Rubio to support FTC funding and restoration of its authority to return money to victimized consumers. Khan’s response to Rubio was obtained under the Freedom of Information Act.

Apart from the call for a federal investigation, TikTok faces state-level litigation. Indiana’s lawsuits allege TikTok lured children to the platform with “misleading representations indicating that the app contains only ‘infrequent/mild’ sexual content, profanity, or drug references — when in reality the app is rife with extreme examples of such material.”

A second suit charges TikTok “has reams of highly sensitive data and personal information about Indiana consumers and has deceived those consumers to believe that this information is protected from the Chinese government and Communist Party.”

“With this pair of lawsuits, we hope to force TikTok to stop its false, deceptive and misleading practices, which violate Indiana law,” Indiana AG Rokita said in a statement.

TikTok didn’t immediately reply to a request for comment.