Tech giants should sit down, grow up and start paying for news, Australia says 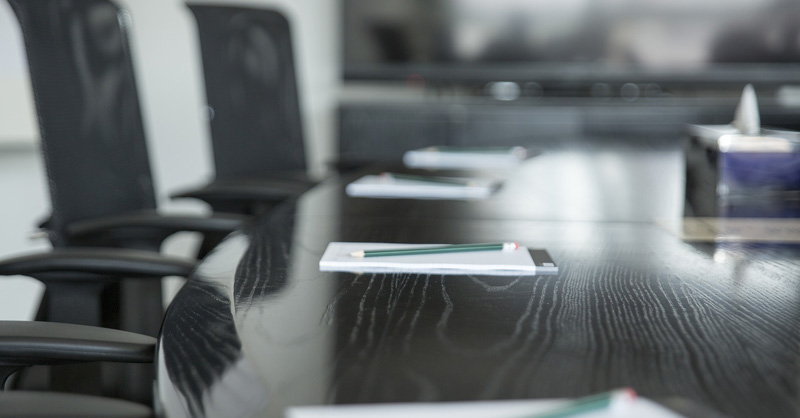 When Australia’s most senior antitrust official fronted an online media scrum in Sydney today, his message to the world’s digital platforms was simple: it’s time to grow up.

“Hopefully digital platforms will realize they have to mature as businesses — they have to embrace this,” Rod Sims said, shortly after his agency had published a draft media code that could see Facebook and Google facing collective negotiations from news companies.

It was less of an exhortation than a laying down of what is likely to become law.

This means that, unless the platforms agree to sit down with media companies and hammer out a deal on paying newspapers for content, then they could be forced into line by a referee who may not take kindly to the platforms’ standard we-are-not-publishers defense.

And if that wasn’t enough to attract Facebook and Google’s attention, Sims said he was willing to sign off on an old-school cartel, in which media publishers could band together and present the tech giants with a united front.

It may be surprising for a competition regulator to invite collective bargaining on this scale — indeed, MLex put that question to Sims today. But he shrugged off that idea, saying that this is how things are done in Australia, particularly when “a party on the other side has a superior bargaining position.”

Anyone searching for examples of regulated bargaining in Australia doesn’t have to look far: There’s the telecommunications industry, the negotiation of port-access terms for coal companies, or dairy farmers dealing with processors. If the ACCC authorizes it, it’s legal.

All of this points to regulatory upheaval on the horizon and Sims appears confident he can bring the world’s most powerful companies to heel.

In every aspect of the 33-page draft legislation published today, Sims, alongside Australian Treasurer Josh Frydenberg and Communications Minister Paul Fletcher, have aimed to make it clear that the tech giants won’t be able to avoid the new measures.

The draft law says the digital platforms that are expected to be covered by the new media code are: Facebook News Feed (including Facebook Groups and Facebook Pages); Facebook News Tab (if and when released in Australia); Instagram; Google Discover; Google News; and Google Search.

This isn’t just about Google News, or Facebook News, but Search and even YouTube, Sims said today.

The regulator is backing the digital platforms into a corner, ensuring all bases are covered. In that regard, Sims has sent a message to his international counterparts as well, saying today that he’s “hopeful and expect[s] other places around the world to learn from what we’ve done.”

Since a first mention that the bargaining code would be made mandatory in April, questions have circulated about Spanish efforts in 2014 that would have seen Google paying publishers for “snippets” of articles the digital platform made available to users, under national copyright law. Google’s response to the law six years ago was to shut down Google News in the country.

That won’t be an option under the Australian plans.

“They can close down Google News, but they’d have to close down Search [as well]” Sims said. “Provided there’s any domestic or international content shown on any Google service…then they are caught by the code,” he said.

“We’ve looked at models overseas and we’ve learned a lot,” Sims said. “We think we’ve solved the problem of the platforms being able to get out of this model — because of arbitration.”

Attempts in Europe to redress the bargaining imbalance between news companies and digital platforms has focused on copyright law.

While in France, a battle with Google to find a payment mechanism to compensate the press industry is also being fought through antitrust decisions, the measures find their origins in EU copyright law.

But Sims says Australia has been at an advantage, “seeing what’s happened in Europe and how those arrangements have been avoided.”

Sims explained that the ACCC had avoided the copyright route taken in Europe by focusing instead on collective bargaining.

But questions remain as to who will benefit from the proposed measures within the news industry itself.

Will the measures truly benefit rural and regional news organizations in Australia with a handful of staff and even open the door to new players or bolster the coffers of already dominant players: Rupert Murdoch’s News Corp and recently merged Nine-Fairfax? Sims is hoping for the former.

“We’d like further diversity [in the news industry],” Sims said.

“In no way can this be seen as favoring the bigger players other than the bigger you are, the more content you’re generating and so the more money you’re getting. But this will [give proper remuneration to smaller players],” Sims said.

“Getting some form of payment, even with a handful of journalists is really important at this time,” adding that the bargaining code will “facilitate survival” and offer growth for smaller news publishers.

The draft allows news companies to notify digital platforms that they want to bargain, before entering into a three-month period of negotiations. If there is no agreement after that period, there will be a 45-day window known as "after arbitration" when both parties can provide their final offer to an independent arbitrator, who will choose between the offers.

Companies can still agree a deal among themselves at any point until the final arbitration decision.

Assuming it passes into law, the code will be part of Australia’s competition law and could see digital platforms facing penalties of up to 10 percent their annual revenue.