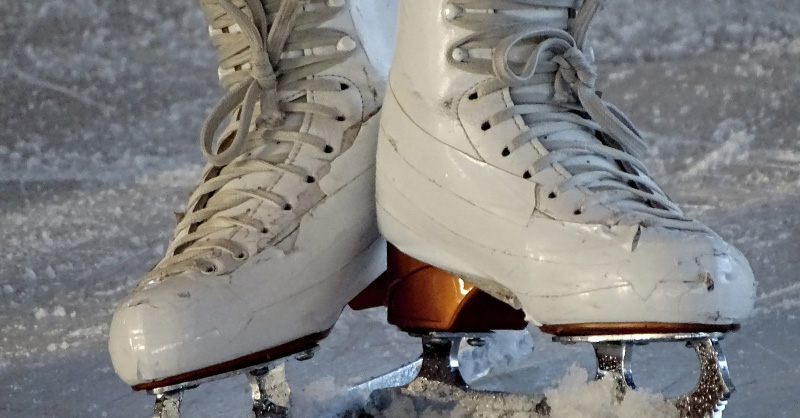 Sports-governing bodies will breathe a sigh of relief at a judgment from EU judges, despite the court siding with an antitrust finding against the International Skating Union.

The ruling makes clear that federations can have pre-authorization systems for events — but sets out strict terms for them — and it preserves their much-vaunted arbitration system that directs disputes to a court in the Swiss city of Lausanne.

The European Commission will be happy as well, having faced opposition for apparently endangering Europe’s sporting structures. Judges said EU officials were right to clamp down on severe and disproportionate penalties that can arise from conflicts of interest inherent in sports governance.

While the case concerned the minor sport of speed-skating, the implications at one stage looked vast. Indeed, they were broad enough for the International Olympic Committee to warn off EU investigators, telling them not to jeopardize the way sport was run.

That was because the commission had taken issue with the ISU’s mechanism for demanding that rival events seek pre-authorization. This effectively concentrates power in the hands of a governing body, which not only issues the rules of the game, but also decides where and when it's played.

This mix of sporting and commercial powers risked presenting a conflict of interest, the EU regulator said.

And that view was upheld by judges today. They ruled that governing bodies have the right to ensure “common standards” for competitions, and a pre-authorization system can be a “suitable mechanism to achieve that objective.”

So, the risk of upending the model of sports governance seems to have evaporated. Yet, governing bodies won’t have carte blanche. The commission has got its way, as well.

A pre-authorization system can exist, but it needs to have fair and proportionate rules. For the speed-skaters, the threat of a lifetime ban went too far. And the court makes it clear that while sanctions can be designed to protect the integrity of the sport, they can’t go an inch further.

While the governing body updated its eligibility rules during the investigation — removing the lifetime ban — judges still said the 2016 terms remained “ill-defined” and “severe.” The ISU updated those terms again in 2018.

The other reason sports bodies will be happy is that the EU General Court put to bed a long-running dispute over whether sports-related disputes should always go to Lausanne for resolution.

The Swiss city is home to the Court of Arbitration in Sport and is the exclusive forum for disputes. That has upset some sportsmen and women, as well as EU regulators, who believe there should be an avenue within the bloc to enforce their rights.

In its 2017 decision, the commission said that the CAS arbitration route “aggravated” the ISU’s underlying infringement, because the speed-skaters couldn’t go to a EU court to enforce their competition-law rights.

The General Court disagreed. During a hearing this summer, it stressed that the CAS issue wasn't an antitrust infringement in itself, but only an additional “aggravating” factor. And therefore, judges ruled it was wrong to ask the ISU to change its rules in this respect.

But the wording of the judgment gives some succour to sports bodies, which might read into it as confirmation that the CAS mechanism is here to stay.

The ruling says that CAS’s unique status may be “legitimate” given the aims it pursues, and points to a judgment by Europe’s human-rights court to support its point. It also says a “single, specialized international arbitral tribunal” could make sense given the particularities of sports competitions.

It goes on to note that sportsmen and women can bring antitrust disputes to national courts in the EU, and that these may end up for the EU Court of Justice itself. So, competition-law questions can be handled within the EU, it says.

This would also appear to draw a line — for now — under a recurring dispute in sport over where you go to litigate. And sports bodies will be happy that CAS’s position remains unchallenged.

Overall, the commission should celebrate at successfully prosecuting a rare case in the field of sports, and having its infringement upheld.

But there’s enough succour in the ruling for governing bodies, too. They should no longer fear an ISU-triggered earthquake.