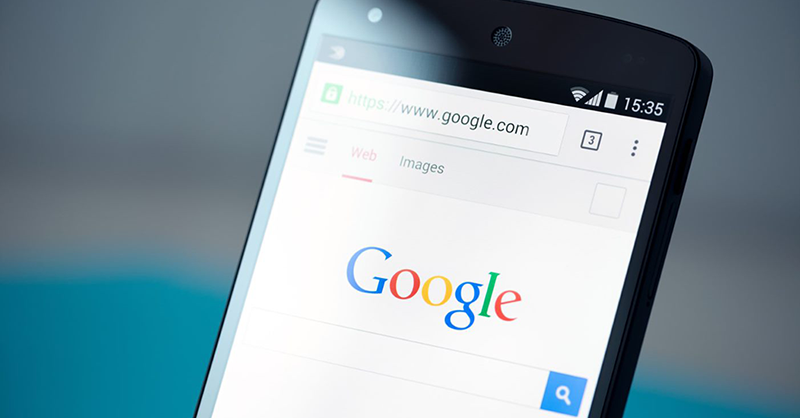 The South Korean decision to fine Google over its abuse of dominance in the market for the Android operating system marked a step forward from a similar decision by the European Commission three years ago.

The case started on similar antitrust grounds as in Europe but took a different turn, reflecting the transition of mobile-operating systems from smart phones to a range of other smart devices, such as smart watches, TVs and speakers, as well as connected cars.

The spillover of Google’s Android dominance in the emerging smart-devices sector took center stage in the four-month committee review at the Korea Fair Trade Commission, or KFTC.

Investigators determined that the exclusive agreements Google had with device makers, called the Anti-Fragmentation Agreement, or AFA, is inherently anticompetitive and also highly likely to impede innovation and competition in the burgeoning smart-devices sector.

The KFTC sought to reach a decision to address concerns raised by investigators that Google’s dominance in the mobile-platform market could easily be extended to cars, TVs, and other connected devices. Its decision was therefore meant as a precautionary message to prevent harm to innovation in these emerging sectors.

The regulator, however, faced strong pushback from Google during the committee review, with the company arguing that the KFTC’s concerns lack solid analysis to prove anticompetitive effects on the smart-devices sector. Google said the regulator didn’t apply usual methods such as relevant-market definition and hypothetical-monopolist tests to prove anticompetitive aspects of Google’s practices. A challenge also lies ahead in an upcoming court review after the tech giant vowed to appeal the KFTC's decision.

The KFTC's decision sheds light on the attempts by regulators around the world to find the right tools to prove anticompetitive effects in a highly dynamic tech market.

The KFTC investigators described what Google did to device makers as “unprecedented” in the abuse of dominance case.

“A usual way of abusing dominance in the traditional market was either interrupting competitors’ purchase of materials or blocking distribution channels, however, what Google did was to entirely prevent the development of competing products,” said one investigator during the hearing.

During the probe, investigators gathered numerous testimony from major device makers and tech companies to support its allegations that Google’s obstruction began at an early stage of product development. Amazon was one of the companies that shared numerous examples where it attempted to distribute its Fire OS to major device makers but was blocked by Google, investigators revealed during the hearing.

Amazon was only able to license its OS to a very limited number of TV makers because it faced objections from Google not to license its fork OS for major device makers such as Samsung and LG.

Samsung also asked Google to allow it to pursue the development of a fork OS for a drone-robot business but only met rejections from Google.

“This is unprecedented conduct," one investigator said. "Google blocked its business partners from making products that could get in the way of its control of the mobile OS ecosystem.”

Proving the anticompetitive effect of Google’s conduct in the smart-devices sector emerged as a challenge for the investigators during the review.

They reasoned that Google’s dominance in the OS foreclosed competition in the mobile OS market, and the AFA restricted the birth of fork OS that even further cemented Google’s presence in the Android ecosystem. But that wasn’t backed up by solid analysis in the early committee-review process and also wasn't contained in the examiner’s report initially sent by the regulator to Google.

To fill in the gap, the regulator brought in the concept of the "innovation market" to support its claim that obstruction of fork OS development by Google would likely result, or has resulted, in harming innovation. The innovation-market approach has been widely used in merger analysis to assess the future impact of mergers and acquisitions in a highly dynamic market.

The regulator deviated from the usual relevant-market definition and hypothetical-monopolist tests such as a small but significant and non-transitory test, or SSNIP, to prove the anticompetitive effect of Google's conduct. Instead, it applied the innovation-market approach to assess the potential harm that Google’s dominance in OS could bring to the emerging smart-devices sector.

Lawyers for Google argued that the innovation-market approach is not the right tool to prove the anticompetitiveness of an abuse of dominance case.

“The investigators completely disregarded proving the market foreclosure effect here and only listed instances offered by device makers to prove the illegality of the conduct,” Google's lawyers argued.

The lawyers noted that this approach violates the judicial requirements in antitrust cases to define the relevant market and anticompetitive effect.

The lawyers also noted that Google’s market share in the OS market for wearable devices is considerably lower, at 5 percent, and there is fierce competition among OS makers in this market.

Google expressed doubt over the regulator’s analysis, noting that it didn’t take into account Apple iOS in the mobile OS market.

“A recent collaboration between Samsung and Google to co-develop an OS for the new Galaxy Watch 4 was a bid for them to compete with Apple, which has the lion’s share of the global wearable markets,” Google's lawyers said.

The KFTC expects the battle between the regulator and Google to continue in court, and it’s likely to be a tough one.

Google said it would appeal the KFTC decision.

“Since there’s no precedent, I think the court will look at it more strictly,” said Song Sang-min, director-general of the Anti-Monopoly Bureau at the KFTC, who was in charge of the Google probe.

With so much at stake for the KFTC and Google, the two sides are expected to argue their positions vigorously when their day in court finally arrives.