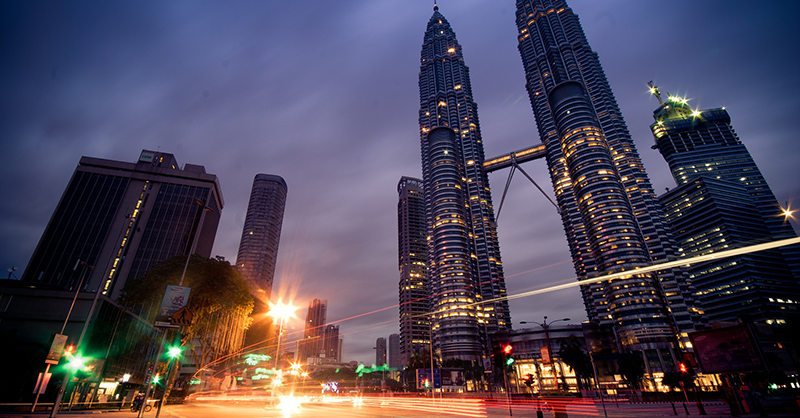 Investigating cartels without the aid of leniency applicants is like “searching in the dark,” according to Malaysia’s antitrust chief. But will proposed amendments to the country’s competition law be enough to make the regulator’s eight-year-old leniency program work?

That’s what the Malaysia Competition Commission, or MyCC, hopes for. Since it published its leniency guidelines in 2014, it has only received four applications. None has been successful.

A combination of a lack of awareness, inadequate incentives, and insufficient clarity have been cited as reasons for this, along with claims that it simply isn’t in Malaysian business culture to admit fault.

To fix this, MyCC chief executive Iskandar Ismail has said he’s hoping an expansion of the leniency program will finally make it work.

The proposed changes include giving the commission new powers to grant various levels of financial penalty reductions on subsequent applicants, depending on when they apply for leniency and other factors, and even to reduce financial penalties by up to 50 percent for a coercer.

The US leniency regime, Ismail said, also received lukewarm reception at the start and only became effective after changes to the law.

“I hope that will happen to us also, because we are tired, it’s like searching in the dark,” he said at a forum earlier this year.

But based on the experience of other regulators, it might take more than that.

Two of the three cornerstones of an effective leniency program, according to the Singapore antitrust regulator, are the threat of severe sanctions and fear of detection.

“There must be a fear of detection so that it makes sense for them to come forward and expose themselves,” Sia Aik Kor, Singapore’s competition chief, told a recent competition conference* in Kuala Lumpur.

Over the past decade, the MyCC has issued nine infringement decisions against cartels, ranging from floriculturists and daycare centers to airlines and insurers.

When it comes to detection, Lee Heng Guie, from the Associated Chinese Chambers of Commerce and Industry of Malaysia, said “MyCC has demonstrated its credibility and capability to detect and prosecute cartel cases.”

But, he added, “the financial penalties were relatively small.”

The largest cartel fine the MyCC has imposed to date — 173.6 million ringgit ($41.6 million) on 22 insurers — is still under appeal. But with 22 companies involved, the highest individual fine on a company only amounted to $5.6 million.

The next largest cartel fines — 10 million ringgit on each of the country’s two major airlines — have been overturned on appeal.

These issues won’t necessarily be fixed by the proposed amendment, but the MyCC has shown its willingness to impose higher fines. In 2020, it proposed its highest ever fine on a single company — 86.8 million ringgit on Grab Malaysia — though that was for an abuse of dominance case.

For instance, while Murciego said benefits for subsequent applicants are “utmost recommended,” simply offering them isn’t enough. The details are important.

The problem is that while the MyCC’s proposed amendments now make the potential benefits for subsequent applicants clearer, but it does not define the amount of penalty reduction possible.

“MyCC retains substantial discretion in implementing its leniency regime. While the discretionary power provides some flexibility, it may create uncertainties,” Lee said.

In fact, Sia said a 2016 revision in Singapore’s leniency program to provide clearer and more detailed procedures did make it more effective.

“All applicants who are not first-in, regardless of their position in the leniency queue, have a compelling incentive to be as forthcoming and cooperative as possible, since they are all eligible for up to a 50 percent reduction in financial penalties,” Sia said.

“CCCS [the Competition and Consumer Commission of Singapore] has found that this approach has been effective.”

Aside from this, there are more details such as confidentiality of information and protection from civil suits that Lee said businesses need to know before they can feel encouraged to come forward.

This means that even after the proposed amendments are passed, the MyCC might still find itself searching in the dark for cartels.