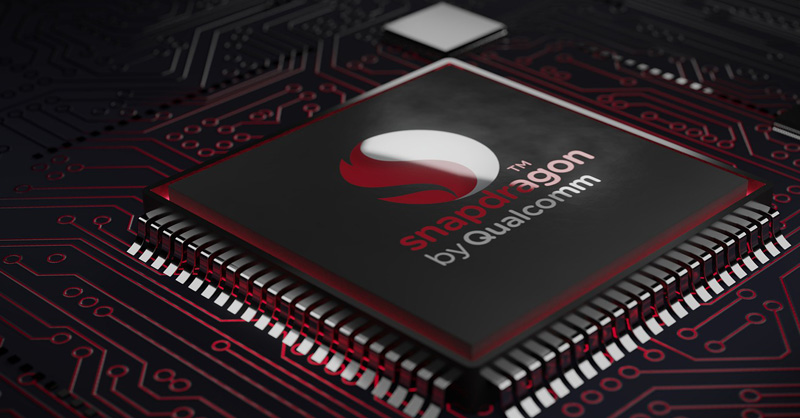 Apple and Samsung may be tapped for data on the market for smartphone chip supply and licensing to assist a planned UK mass damages lawsuit against Qualcomm, MLex has learned.

UK consumer-advocacy group Which has applied to represent a collective claim against the giant US chipmaker over alleged anticompetitive conduct through supply and patent licensing deals for Android and iPhone smartphones.

The claim says Qualcomm abused its market dominance by charging Apple and Samsung inflated fees for technology licenses, and overcharging was then passed on to individual phone users through retail device prices.

While Apple and Samsung aren't claimants in the suit, Which is eager for their support in supplying commercial information on the market to help plead out the case, although it hasn't yet discussed the matter with the companies, MLex understands.

The information could be vital in providing evidence of anticompetitive conduct if pre-trial disclosure of legal documents from Qualcomm doesn't fulfil the claimant's needs.

The claim has been filed at the Competition Appeal Tribunal, the UK’s specialized antitrust court. As with other proposed mass claims, in order to go to trial it will first have to be approved by competition judges as suitable through the award of a so-called collective proceedings order.

But first, Which needs permission from the CAT to serve its lawsuit against Qualcomm, based in California, outside the court's UK jurisdiction. It has already made such an application to the court, MLex understands.

Qualcomm has been in discussions with Which about the case and potential litigation for over a year, MLex has learned, but no settlement agreement has been brokered.

The suit, which seeks damages of more than 480 million pounds ($680 million) for a class of 29 million consumers, draws in purchases of affected Apple and Samsung devices from Oct. 1, 2015. That was the date when new UK consumer laws introduced an "opt-out" collective-action regime designed to encourage claims for redress over competition-law grievances.

As an “opt-out” suit, the entire class of potential claimants in the UK is included unless they choose not to participate. It also allows non-UK domiciled consumers to opt in.

Depending on the number and models of phones purchased, which had to have been bought new and for personal use, each class member could be entitled to up to 30 pounds ($42) in damages.

Which's claim is a standalone action — one that doesn't follow on from a decision of a regulator — and has two allegations: that Qualcomm refuses to license its patents to other competing chipset manufacturers, and refuses  to supply chipsets to smartphone manufacturers, such as Apple and Samsung, unless those companies obtain a separate license and pay royalties.

Those practices, Which has argued, enabled Qualcomm to charge Apple and Samsung unlawfully high patent-licensing fees. It has also said Qualcomm insists that it is paid fees by smartphone manufacturers even when they don’t use its chips in their smartphones. In turn, higher manufacturing costs for smartphones have been transferred onto consumers in the form of higher prices, Which has also argued.

Similar class actions are being brought against Qualcomm in the US and Canada.

A spokesperson for Qualcomm said that "there is no basis" for the lawsuit, and cited the findings of litigation in the US against the company (see here). "As the plaintiffs are well aware, their claims were effectively put to rest last summer by a unanimous panel of judges at the Ninth Circuit Court of Appeals in the United States."

In the five years of the UK's antitrust collective claims regime, no claim has yet been certified by the CAT as suitable to proceed to trial.

As a result, the claim against Qualcomm joins a host of other planned collective actions waiting for a certification hearing at the CAT, and Which estimates its hearing may take place toward the end of this year.

The regime was given fresh impetus by a recent Supreme Court ruling on a proposed claim against Mastercard over card fees (see here). Judges at the top UK court laid the groundwork for a swift development by clarifying where the bar should be set for trial certification.