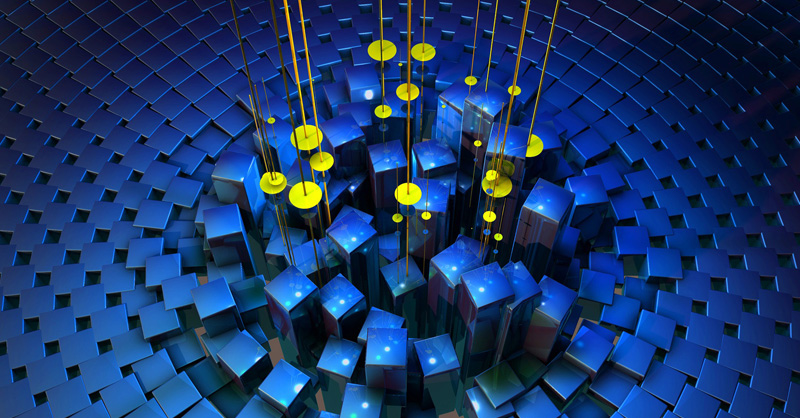 New EU legislation that would impose restrictions on the likes of Facebook, Amazon and Google is facing headwinds after an internal review poked holes in the draft plans a month before its planned publication, MLex has learned.

This week, a senior EU official acknowledged the "challenging" timetable for the Digital Markets Act, which would introduce “dos and don’ts” for tech platforms as well as new antitrust powers. But the regulator remains committed to publishing it by "the end of 2020," he said.

The European Commission has targeted Dec. 2 to unveil new legislation setting a tighter regulatory framework for companies running digital services or doing business online. This week, the criticism from an internal review panel put that timeline in doubt.

The regulatory initiative is split into two halves: the Digital Services Act, which introduces stricter liability rules for e-commerce, and the Digital Markets Act, which clamps down on the power of tech “gatekeepers” and also introduces new investigative powers.

Earlier this week, the Regulatory Scrutiny Board, or RSB, is understood to have given an assessment of the plans.

The RSB — an internal panel within the European Commission that provides central quality control before legislative proposals get published — is said to have raised concerns about the Digital Markets Act. The plans may now need a speedy revision if they are still to appear on Dec. 2.

At an online conference* Wednesday, the EU’s top competition official said he still expected the DMA proposal to be published before the end of the year.

"We remain committed to present the proposals by the end of 2020, even if this timetable will prove extremely challenging for us,” said Olivier Guersent, the director-general of the competition services.

Guersent made no mention of the opinion of the RSB.

The RSB has the power to send initiatives back to policymakers for redrafting. If it issues two negative opinions on a proposal, the decision on how to advance then passes to the college of commissioners.