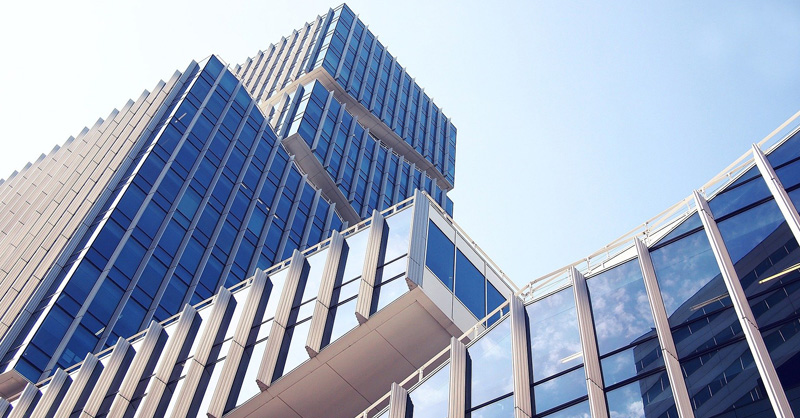 Alleged interest rate fixing in Lithuania following the 2008 financial crisis needs to be investigated by EU authorities as market abuse, the European Parliament’s Stasys Jakeliūnas said in a letter last year to the European Securities and Markets Authority, recently seen by MLex.

Jakeliūnas has since brought the case to the EU General Court, after ESMA declined to open an investigation.

The EU lawmaker alleges that banks active in the region, including Sweden's Nordea, hiked the estimates they sent for the compilation of the Vilnius Interbank Offered Rate, Vilibor, forcing homeowners and the government to pay more for their debt — which amounted to the banks abusing their position on the small Baltic market.

“By making inappropriate Vilibor submissions, some banks also tried to adjust the open foreign exchange positions of their balance sheets,” passing on a “disproportionate fraction” of interest costs onto customers, Jakeliūnas said in his letter to ESMA, dated Sept. 30, 2020.

After the credit crunch hit, the banks most active in Lithuania, mainly from Scandinavia, began to retrench. Jakeliūnas believes that some members of the panel of five or six lenders supplied deliberately false data to regulators in a bid to force up the price paid by sovereign, corporate and retail borrowers — carrying echoes of London’s Libor scandal.

Banks involved had conducted “unfair practices” and “abused their dominant position” by fixing the rates, the letter added, calling on ESMA to step in where national regulators had failed to.

The resulting hike of 3-4 percentage points in Vilibor had cost an extra 70-100 million euros in government borrowing ($85-120 million), and impacted the interest paid on some rates of up to 7 billion euros worth of loans denominated in litas, at the time the national currency pegged to the euro, Jakeliūnas estimated.

In January 2009, the central bank noted that Nordea’s benchmark data was so much higher than that provided by other banks that they excluded it from the sample for three months — something Jakeliūnas takes as evidence of manipulation.

The Bank of Lithuania, which administered Vilibor until it ceased in 2015, denied there had been manipulation of the interest-rate benchmark. Rises in 2008 and 2009 were driven by devaluation fears, and mirrored in countries like Latvia and Bulgaria, a spokesperson told MLex. Banks may have provided higher quotes for legitimate reasons such as currency exposure, and submissions generally matched real transactions, the central bank said.

"The Vilibor topic is more a political or emotional issue than an economic or legal one," the central bank said in an emailed statement, noting that the Lithuanian Prosecutor General had also declined to take up the case for want of a public interest.

Scandals surrounding Libor and similar indexes have led to an entire new legal regime, the EU benchmarks regulation, and prison terms for traders such as Tom Hayes, formerly of UBS. Libor itself is due to be phased out by the end of this year and replaced by a new measure which regulators say will be immune to manipulation.

ESMA rejected an initial request to investigate the issue, but Jakeliūnas has now argued that the Paris-based watchdog has a duty to investigate breaches of the EU’s 2003 market abuse rules.

In declining to probe the issue, ESMA interpreted the directive “too narrowly and inflexibly and unjustifiably restricts its field of application,” Jakeliūnas alleges in a court filing published yesterday.

Spokespeople for Nordea and the Association of Lithuanian Banks did not immediately respond to requests for comment.

ESMA said it would not comment on the ongoing litigation.