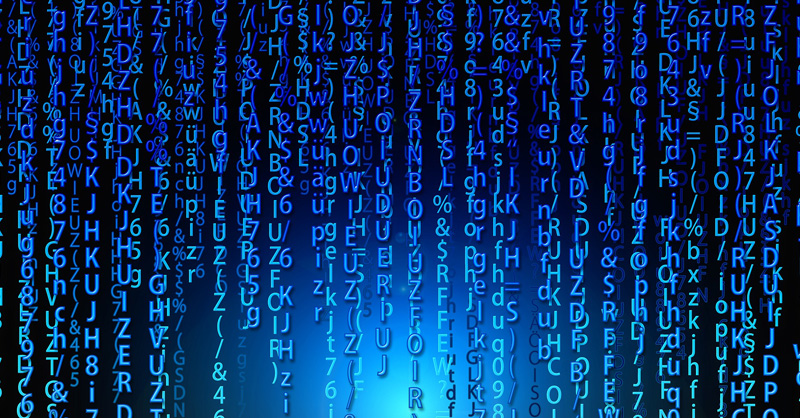 Companies using algorithms to set prices and manage suppliers, as well as concentrated sectors such as mobile telephony or air transport, could be some of the surprise victims of the proposal for new EU powers to solve problems that have previously eluded antitrust enforcers.

Talk of targeting so-called “tacit collusion” and the nefarious effects of markets being too concentrated, in a memo published today, pick up on long-running debates about algorithms fixing prices or investors telling their holdings to dampen their competitive verve.While such issues probably fall outside the commission’s existing powers, that could well change.

What’s for certain is that it’s not just the likes of Google, Apple or Uber that should fear the commission wielding new market investigation powers. A read through the memo or impact assessment of the jargon confirms officials are just as interested in using them to tackle structural problems in markets generally and not just the well-touted risks of digital markets being overrun by single companies.

And there lies the risk for the commission: what will lawmakers, governments and companies make of the friction between the digital justification for the tool and its potentially broad application across the entire economy?

Furthermore, the regulator is seeking new authority at a time when its use of existing powers is highly contested — an argument most recently fueled by an EU court ruling that faulted the commission’s approach to the UK's telecom market.

The commission today launched a wide consultation on regulating the digital economy.

Part of that includes empowering competition officials to look beyond abuses by cartelists or dominant firms to scrutinize the workings of competition in sectors. Companies could be told to resolve behavioral or structural issues that curb market dynamics without any finding of an abuse.

Intervening before markets “tip” is one stated objective. But another is to better police oligopolies, where a handful of large players dominate supply.

“Increasingly concentrated markets can allow companies to monitor the behaviour of their competitors and create incentives to compete less vigorously without any direct coordination,” officials warn.

The memo cites commission research arguing markets are too concentrated and that profits are high. While it isn't explicitly mentioned, the role played by institutional investors who often own non-controlling stakes in direct rivals is an important facet of that debate.

The commission’s concerns about oligopolies in general was highlighted by a court ruling last week that quashed a commission veto of a UK mobile merger.

The commission was concerned the deal would reinforce an oligopoly on the market, leaving only three major players. But the court ruled that under merger law, it could only intervene if it had shown a strong probability that prices would rise.

Arguably, today’s early-stage proposal would give the enforcer another tool to tackle the same issue.

The commission is also concerned about the way algorithms could turbo-charge collusion.

“The growing availability of algorithm-based technological solutions, which facilitate the monitoring of competitors’ conduct and create increased market transparency, may result in the same risk even in less concentrated markets,” the commission writes.

It's difficult for the commission to prosecute that kind of conduct under the existing law, where some sort of coordination or exchange of information between rivals is needed.

So while today’s proposal is pitched as solving a relatively new problem with the tech giants, it may first and foremost address one of the commission’s oldest ones.

While addressing tacit collusion and market concentration may be the outcomes of the new law, the fight will initially focus on its crafting.

The use of antitrust powers is heavily circumscribed by court rulings that protect defense rights, establish the kind of evidence needed to act and restrict the incursions into corporate life. Building a new law on that crowded territory will not be easy.

First, officials will have to establish that a sector is worthy of examination under these new powers. The bar for this is relatively low for existing provisions that launch antitrust probes or sector-wide inquiries, and the law could pick up on that approach.

But then the text will have to set out a clear hurdle that must be cleared for the imposition of remedies that could completely reshape an industry. In the UK, where similar powers exist, the watchdog has to find an “adverse effect on competition” — and the EU will have to conjure its own version of this standard in the full knowledge that it will be litigated hard by companies.

There will have to be a whole series of new procedures and timelines, including at least an opening decision, an interim view and a final decision. In the UK, the investigation phase usually takes between 18 and 24 months, serving the purpose of swifter enforcement than a full-blown antitrust probe.

But the European Parliament, among others, will surely aim to mold the new regime so companies have the full panoply of defense rights. And while the final decision will certainly be challengeable in court, there will likely be satellite litigation along the way.

The new tool is designed to fill a gap. So much is clear for tipping markets, where rules against dominance can’t be deployed because the market is yet to be dominated. There, the commission won’t face a choice between using the shiny new instrument or its traditional tools: the new powers will be the only way to act.

But what of more entrenched markets with structural problems? There, the commission could deploy other tools: an old-fashioned probe? A more novel investigation into tacit collusion? A traditional sector inquiry?

If the commission turns the spotlight on an industry with its new powers and then triggers individual companies rushing forward with whistleblower confessions, what happens? Does the commission continue the market review or switch to a cartel probe?

Naturally, these are questions that will be answered in the lengthy consultation and drafting phases. And, arguably, the market investigation tool should be focused on the general state of competition in the market (and the outcomes for consumers) rather than conduct of individual companies.

And regulators should always follow a simple rule: look at the problem first and then decide what tool to deploy later.

The fight over the next few months will be defining what problems the new tool is designed for. While the narrative may be around digitization, the application — at least on paper — will be far broader.