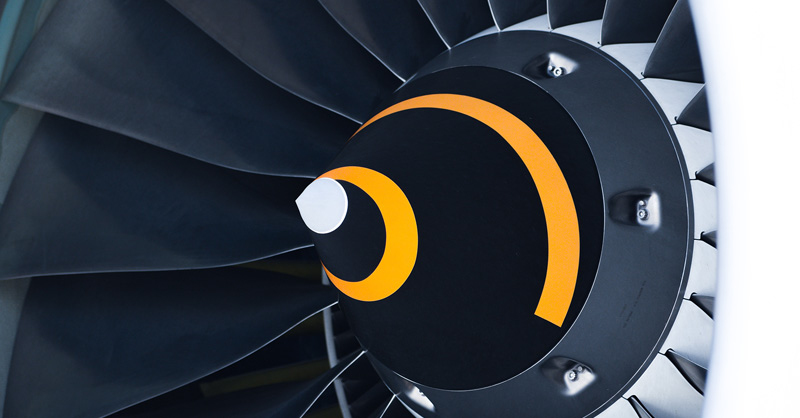 Lufthansa’s 9 billion-euro bailout package ($10 billion), approved by the European Commission and shareholders yesterday, will be talked about for years to come.

Was it a painful but necessary deal with tough conditions attached, or an outrageous and politically motivated handout by Germany to its national airline, whose own CEO admitted it could have walked away with far less?

An imminent court challenge by Ryanair, a low-cost rival that hasn’t sought such extensive help, will see EU judges decide.

Lufthansa’s commitments, made as a condition of receiving the aid, are significant: The company has agreed to divest up to 24 flight slots at Frankfurt and Munich airports.

Lufthansa’s shareholders voiced concerns about what the divestment would mean for the company’s long-term prospects, before approving the package yesterday. For comparison, the company had to give up more than 30 slots to secure approval for the takeover of Austrian Airlines, but only nine of these were at Lufthansa’s two German hubs.

Its hold over these two key airports is one of the jewels in its crown. Last year it held a 67 percent share of all slots at Frankfurt airport and a 68 percent share at Munich. Now it must stand by and watch new competitors move into its back yard.

The company also has to find a way of paying back the loans and getting the German government out of its boardroom. If it can’t achieve that by refinancing through capital markets or selling off parts of its fleet, then it could face the prospect of selling one of its numerous subsidiaries.

Flight slots are the key determinant of competition in the aviation sector. Lufthansa will be in a straitjacket, unable to buy up other pandemic-struck companies until it has paid off 75 percent of the support.

All this should put competitors’ minds at ease. The message from the commission is clear: Don’t expect your national government to become a major shareholder without signing up to a long and onerous list of terms and conditions.

But there’s another side to the story.

Lufthansa CEO Carsten Spohr said earlier this month that the deal was more than what the company strictly needed to survive and would instead position it as a global champion after the pandemic subsides.

Those comments have proven to be very expensive. Ryanair, which has vowed to appeal the EU’s approval at the bloc’s General Court, sees it as the strongest evidence of a political stitch-up.

“Perhaps the best proof is the statement of the chief executive and chairman of Lufthansa, saying that he doesn’t need the 9 billion [euros],” Ryanair Chief Legal Officer Juliusz Komorek said yesterday.

Ryanair is arguing that negotiations on the terms of the package could not have been that tough, looking purely at the timeline. Spohr’s eyebrow-raising comments were published in the Financial Times on June 3. The package was then notified to the commission by the German government on June 12.

It took the commission less than two weeks since that formal notification to decide that the bailout is in fact completely in line with the temporary state aid rules on recapitalization, despite Spohr’s suggestions to the contrary.

Ryanair’s Komorek is unconvinced the regulator could have scrutinized Lufthansa’s sprawling and complex business and calculated that the sums involved were exactly proportionate to what it needs to survive the pandemic.

For example, EU officials had to factor in existing national support measures for Lufthansa’s subsidiaries such as Austrian Airlines and Swiss Air Lines to decide how much the parent company should receive.

“You could not find a bank in London and a law firm in Brussels put together who could perform that task within a week [or two],” Komorek said yesterday.

— How tough were negotiations? —

There’s also some ambiguity over whether the commission was haggled down from stricter initial conditions, or whether the package approved yesterday was essentially the same one the company’s Supervisory Board rejected in late May.

EU officials have kept silent about the exact scope of the negotiations and point out that its review process only took place in June after the board vote. Everyone at the commission from Margrethe Vestager downwards insists that the aid was strictly proportionate to what was needed and the problems identified.

But Lufthansa seems to have a different idea of what went on behind closed doors. It implied that the deal was renegotiated following its rejection by the Supervisory Board, after which the scope of the commission’s requirements had been “reduced in comparison with initial indications.”

The reality of what happened behind closed doors may only become clear once judges at the General Court get the chance to pick the case apart, assuming they accept Ryanair’s appeal.

A commission spokesperson declined to comment on discussions that happened before the formal notification of the aid. A spokesperson for Lufthansa didn’t immediately respond to an e-mail seeking comment.

If, as the commission hopes, Lufthansa’s competitors make use of the newly liberated slots at Frankfurt and Munich airports, then the company could lose ground to rivals.

The slots are at airports which are normally highly congested, and they will be on the market for as long as three years after the market has returned to some degree of normality.

Lufthansa will not call the shots on which of these slots are handed over: It's for new entrants to request them, albeit with some safeguards to ensure that not all of them fall within the bands that Lufthansa doesn't want to give up.

Yet the uptake will depend on how quickly the sector recovers, and how much support other airlines receive from their national governments to help them weather the pandemic.

This is where the limits of the EU’s state aid rules are exposed. Without an EU-wide response to preserve the aviation market as it was at the beginning of this year, the regulator is limited to approving or rejecting the bailouts that national governments send its way.

Given the urgency of the situation, the suspension of the normal state aid rules, and the uncoordinated nature of national airline bailouts, the regulator thus finds itself in an unenviable position.

There were always going to be winners and losers in the aviation sector as a result of this crisis.

And however tough the conditions the commission attached to the recapitalization of Lufthansa, it was never going to avoid being drawn into a legal argument that — indirectly at least — it is helping national governments to pick those winners.