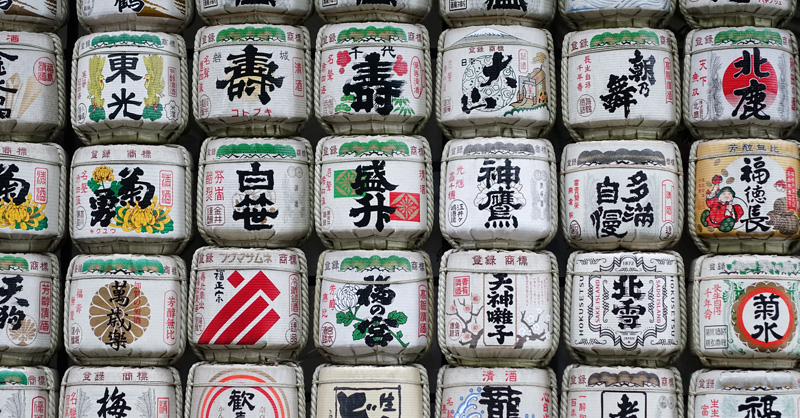 The new head of Japan’s antitrust regulator vowed to chase after digital businesses as needed, in his first address to the media since taking office. Kazuyuki Furuya, who was previously a former senior official at the Prime Minister’s Office, also stressed today the role of the watchdog as a contributing member of the Japanese government.

“The economy of the digital world moves at a speed where [companies] will be off with new ideas the moment we start chasing them,” said Furuya, the newly appointed chairman of the Japan Fair Trade Commission when speaking to reporters about his plans to deal with the online tech sector.

“We as an organization need to be able to keep up and chase them, to not only enforce rules after the fact but also to be able to debate with the companies beforehand.”

Speaking a day after his formal appointment to his JFTC leadership role, Furuya emphasized the significant contributions the antitrust regulator hopes to make to the government — newly headed by his old boss Yoshihide Suga who was yesterday voted in as Japan's new prime minister — whether in platform competition policies or the debate over slashing mobile phone rates.

Asked about the position of the JFTC on issues like the creation of a digital agency, consolidating regional bank mergers and slashing mobile phone rates — which were top of the agenda during Suga’s premiership campaign — Furuya said that he looks forward to contributing to the government’s policy discussion from a competition authority’s standpoint.

He spoke of working closely with the respective government ministries: the financial services regulator for regional bank mergers, the communication ministry for mobile phone rates and the yet-to-be created Digital Agency for future digitalization topics.

Furuya stressed the continuation of his predecessor’s initiative to apply antitrust rules to the daily lives of the Japanese public, whether in policing the freelance labor market or data collection and usage by Big Tech.

But his view of the JFTC operating in lock-step as part of the Japanese government as a whole stands somewhat in contrast with his predecessor Kazuyuki Sugimoto, who stood up against the Financial Services Agency during the controversy over the JFTC’s rural bank merger review. Sugimoto told MLex that he saw the passage of the antitrust exemption law as the government’s verdict that preserving the current regional financial system took precedence over antitrust policies.

While there was no mention of the independence of the antitrust watchdog today, the new antitrust chief’s proximity to the central government may raise the JFTC’s profile under his direction in the months to come.

“The new government administration is specifically pushing for acceleration of deregulation, which is very consistent with our objective of recovering and maintaining competition,” Furuya said of the economic policies promoted by Prime Minister Suga.

“There are significant contributions to be made from the competition authority, and we hope to be an active participant” in the government discussions, Furuya said.