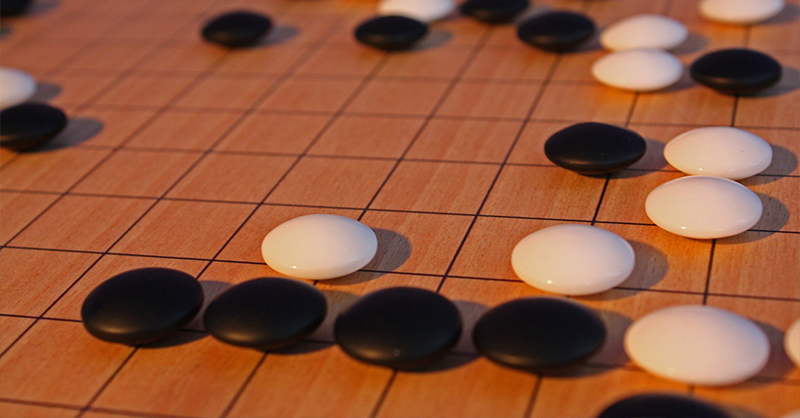 Antitrust enforcement in Japan is beset with a host of challenges, including a cultural tendency to seek error-free enforcement rather than expecting courts to render a final verdict, as well as investigative methods that are reliant on interviews, according to an exclusive interview by MLex with a commissioner at the Japan Fair Trade Commission, or JFTC.

Yoshiharu Ojima, one of the JFTC's four commissioners, shared his personal views on Japan's competition policies and enforcement activities with MLex, drawing on his four and a-half years so far at the commission.

His comments shed light on the challenges the JFTC faces, amid a modest number of enforcement cases and a seemingly cautious approach to going after exploitative conduct in the digital sector and other areas.

Ojima, former chief of the Nagoya District Public Prosecutors Office, became a JFTC commissioner in July 2017, bringing his experience as a public prosecutor to the competition regulator. Other commissioners include a former civil-court judge, a former JFTC bureaucrat, and an economist. Together they work with the JFTC's chairman to reach final decisions.

Ojima is a self-described supporter of aggressive antitrust enforcement against conduct that would damage fair competition and the interests of consumers, but has come to recognize in his current position the difficulties of pursuing these goals, he said.

Coupled with recent closures of investigations in exchange for voluntary improvement measures in such high-profile digital cases such as Rakuten Ichiba online mall and Apple’s app payment system, antitrust experts have expressed increasing concerns about the JFTC’s conservative enforcement actions.

Ojima rejected the view that the JFTC has arbitrarily closed cases without issuing cease-and-desist orders, but admitted that the regulator's long-time dedication to collecting enough evidence to bring formal charges was one consideration.

Ojima said he feels there are particular difficulties in pursuing exploitative conduct, such as abuse of superior-bargaining position, which was the focus of the Rakuten probe, and which has often been pursued in recent years to level the playing field in digital markets and improve the competition environment for freelancers and startups.

Because violations of the prohibition against abuse of superior-bargaining position require fine-payment orders, and all the companies that have received such orders have appealed them to the courts, the JFTC spends a lot time and effort collecting and examining evidence very carefully, he said. As a result, investigations tend to become longer, and the appeal process further prolongs the final closure of cases.

“In order to restore competition and bring benefits to consumers, a speedier resolution is definitely better,” Ojima said.

He said the JFTC’s guidelines on the abuse of superior-bargaining position may be restraining the enforcer’s activity by setting “stricter conditions” than what the Antimonopoly Act requires, such as multiple parties subjected to abuse, existing transaction relationships, and the impact on the competition environment.

“The guidelines may be binding the JFTC itself,” said Ojima, stressing that these were his personal views.

Last year, in an appeal case, a court requested the JFTC to disclose all the records of oral statements taken during investigations from employees of suspected companies, Ojima said.

“This is probably the first time, and it could become a precedent,” he said, adding that requests from courts regarding evidence seem to be getting more demanding.

In criminal cases, records of oral statements from interrogations with suspects are routinely disclosed, he said, but he wondered if the same level of evidence should be requested in an administrative lawsuit.

The JFTC conducts interviews with executives and employees of companies under investigation, and these interviews play an important role in fact finding — although the inability of those individuals to bring their lawyers to such sessions has been criticized by the business community and some lawmakers from the standpoint of due process and defense rights.

With restrictions on movement during the Covid-19 pandemic, the JFTC has had to refrain from conducting not only dawn raids but also face-to-face interviews, especially with people from outside Tokyo, because the capital was often the worst-hit area by the pandemic, he said.

Ojima said interviews are probably an easy method to uncover cartel and bid rigging cases in which physical evidence is difficult to find, but questioned whether such interview notes should be made into official records of oral statements, signed by the interviewees.

Recording these interview sessions may be one method of resolving these issues, which would also lessen the burden on the interviewees, and using requests for information to companies under investigation may be another possibility, he said.

When the new leniency program in which fine levels are adjusted in accordance with the level of cooperation with investigators was introduced, it was expected that the importance of interviews would be lessened because lawyers’ fact-finding efforts on behalf of their clients would increase.

Ojima said that the new program has not, to his understanding, been used yet, after the amended Antimonopoly Act took effect in December 2020.

Ojima said there may be a cultural factor behind the JFTC’s perceived cautious and careful approach, because there is a pervasive notion that administrative organizations shouldn’t make any mistakes.

Japan’s criminal compensation system — in which those found not guilty can seek damages for their period of detention — tends to give incentives to the public prosecutors to prosecute only cases that are likely to win a guilty verdict at court, he said, and this is affecting the JFTC and other Japanese regulators.

After the JFTC’s rare defeat in December 2020 in an appeal case by Sanyo Marunaka supermarket, the watchdog returned the fine of 178 million yen ($1.57 million today) with interest. The company isn’t understood to have demanded compensation from the state, but it’s legally possible, Ojima added.

“The sentiment that an administrative organization must not make a mistake, and thus utmost efforts must be made in investigations to achieve perfection, is working strongly,” he said.

He said that it’s a “cultural difference” whether to let the court make the final decision over the validity of the regulator’s punishments, or let the regulators punish only almost certainly guilty cases, adding that it’s difficult to change the culture.

He rejected critics who say that the JFTC is choosing easier cases to pursue, stressing that investigators are working hard for long hours, even during the pandemic, to go after anti-competitive conduct.

“It’s definitely important to consider how to rationalize the investigative process and bring efficiency where it’s possible, and conduct enforcement aggressively,” he said.

Ojima's term ends at the end of June.