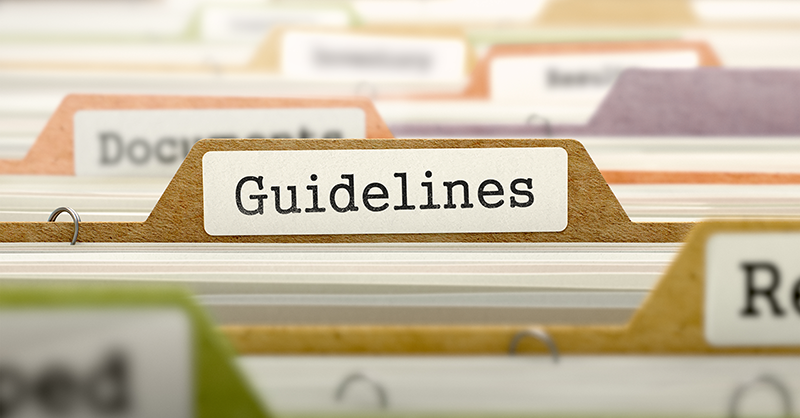 Japanese stakeholders have mostly welcomed the industry ministry’s recent guidelines on licensing negotiations for essential technologies, which are intended to curb disputes between licensors and licensees over connected cars. Many issues, however, remain to be addressed

Moving forward, automakers and the electronics industry have different expectations of the government, while the patent office prepares to further refine its guidance for good-faith negotiations, amid a dearth of judicial precedents in Japan.

The guidelines on negotiations over standard essential patent, or SEPs, published by the Ministry of Economy, Trade and Industry, or METI, in March, received mostly positive responses as Japan’s attempt to bridge the global confrontation between SEP holders — including telecom and electronics companies — on the one side, and SEP implementors — such as automakers and auto-parts makers — on the other, over connected cars. The disputes between the two sides are occurring against the backdrop of a variety of different licensing experiences of various other industries and their expectations for royalty rates.

While the Japanese automobile and electronics industries expressed general satisfaction with METI’s five-page guidelines presented as “norms” of good-faith negotiations, MLex has learned that automakers hope for clearer support for the concept of “license to all,” while the electronics makers expect the government’s longer-term projects to strengthen the sustainable cycle of investments in intellectual property and the returns for technological development.

The Japan Patent Office, or JPO, meanwhile, is now preparing to update its 51-page document on SEP licensing-negotiations, which was released four years ago, with more details than what are available in METI’s guidelines. This could be seen as the government’s effort to provide more administrative guidance amid a dearth of judicial precedents in recent years.

Officials at the Japan Automobile Manufacturers Association, or JAMA, told MLex that the group was basically satisfied with METI's guidelines, and gave credit to the ministry for seeking to resolve the stalemate over global SEP disputes.

“METI’s guidelines have clarified what kind of specific conduct is considered to be good-faith or not, and will be useful,” an official at JAMA’s SEP project team told MLex.

However, he added that some other major issues were left unaddressed, including who should be the licensee in a supply chain, royalty rates for SEPs offered under fair, reasonable and non-discriminatory, or Frand, terms, and negotiations with patent pools.

“The SEP usage will likely increase in the era of the Internet of Things, and we hope that the Japanese government will continue to look at SEP issues and consider rule-making that would have global relevance,” he said.

Specifically, he said that the concept of “license to all” should be “further discussed and supported” in light of SEP’s broad goal to spread standardized technologies, and from the antitrust standpoint, based on METI’s previous guidelines.

In April 2020, METI published a paper outlining its stance regarding fair-value SEP calculations for multiple component products, including automobiles, construction machinery, game machines and intelligent buildings. The paper said it was appropriate to adopt “license to all” as a Frand condition, because the manufacturers of finished products may not be the most knowledgeable party about the SEPs in question.

Hiroshi Takahashi, a patent expert at the Japan Electronics and Information Technology Industries Association, or JEITA, described the latest SEP guidelines as neutral and well balanced, if one reads them carefully, including footnotes.

“In the end, METI’s guidelines cover the essential aspects of SEP negotiations. People unfamiliar with SEP negotiations can first look at them to grasp the basic Frand rules, followed up by JPO’s guidelines for further systematic knowledge,” said Takahashi, chair of the JEITA’s working group on patents.

Takahashi regards the current global disputes over SEPs as a transitional phenomenon during a business-model shift toward connected industries, and emphasized the importance of minimizing conflicts among parties through such recommendations contained in the guidelines.

“We hope the government would also tackle a mid- to long-term agenda to create a sustainable cycle of inventions and winning investment returns, not just on a short-term agenda to coordinate competing interests,” Takahashi said.

Yuichiro Monden, METI’s deputy director at the Intellectual Property Policy Office and Competition Enhancement Office, admitted to MLex that his team had to work hard, as expected, to consolidate different opinions expressed by industry groups, businesses, study group members and other parts of the Japanese government.

“There are no globally accepted rules, and we had a hard time selecting the most desirable actions as the Japanese norms, at each step of negotiations, in the face of various possibilities,” Monden told MLex. He added that the guidelines are the result of an “all Japan” effort, as well as input from interested parties abroad, including Apple and Ericsson.

In that process, people from different industries took part in heated debates at the study group, he said, providing them rare opportunities to hear frank views from other industries.

Another JAMA official told MLex that there’s a concern that global patent holders choose particular courts in so-called “forum shopping” in an effort to obtain favorable rulings that have helped to create accumulated legal precedents.

In Japan, there hasn’t been a notable court ruling on SEPs since the Intellectual Property High Court ruling on Apple vs Samsung in 2014. This means that companies tend to turn to government agencies for guidance.

METI’s Monden said that the ministry will now focus on disseminating the new guidelines, which could present a model for US and European regulators, who are also considering introducing guidance on SEP licensing in an effort to curb  unnecessary litigation.