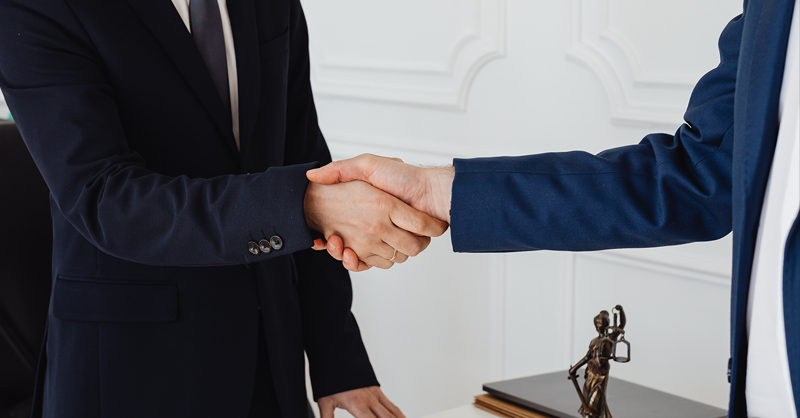 While competition laws are generally enforced by competition regulators and courts in most countries, in litigation-averse Japan, the Japan Fair Trade Commission has played the central role, with the courts trailing behind in alignment. But in the wake of a recent court ruling that suggests a change in the Japanese model, JFTC Chairman Kazuyuki Furuya told MLex in an exclusive interview that relations between the JFTC and courts should be modernized as more companies seem ready to pursue legal redress for perceived antitrust wrongdoings.

In a landmark decision by the Tokyo District Court in June, the court ruled in favor of a chain-store restaurant company that sued the operator of Japan’s largest restaurant-review website Tabelog for 640 million yen ($4.3 million) in damages, alleging antitrust law violations.

In the suit, now at the appellate court, the restaurant claimed that Tabelog unfairly manipulated its ratings algorithm to make its outlets appear less popular to incentivize it to pay more in advertisement services to the website to increase eyeballs.

The court ruling deciding on the impact of algorithms on competition ahead of the antitrust regulator surprised many antitrust experts. It also led to the question of whether the traditional JFTC role as virtually the solo enforcer of the Antimonopoly Act could change. Typically, courts upheld the JFTC’s sanctions in appeal suits rather than chart their own course.

In the exclusive interview with MLex this week, JFTC chief Furuya reiterated that he welcomes companies directly taking legal action to seek redress under the Antimonopoly Act. He also said that the regulator in such cases wants to play a more active role in antitrust disputes.

“One result of our enhanced advocacy activities is heightened compliance awareness by the private sector businesses to take action of their own,” Furuya said, adding that the Tabelog lawsuit itself came about after the JFTC’s market study about online restaurant reviews which addressed the very topic of manipulations in algorithm-based rankings.

However, months prior to the JFTC’s announcement that it was launching an online-review site survey, the restaurant repeatedly consulted with the JFTC before taking its grievance to court. While it may have been emboldened by the JFTC’s published findings, the court’s decision also raised concerns about the JFTC’s enforcement capabilities.

Furuya explained that as an administrative regulator, his hands are sometimes tied. “Determining whether some issues pertaining to digital [markets] inhibit or promote competition is difficult, requiring substantial leads and amounts of evidence in order to launch individual cases,” he said, explaining that the JFTC needed to assess the spread and impact of a purported anti-competitive behavior.

But a high bar on opening antitrust cases doesn’t mean Furuya is sitting idly by while the courts deliberate on Antimonopoly Act violations.

“We can proactively submit our opinions under the court’s approval,” said Furuya, adding, however, that the JFTC will have to be selective about when to intervene in private litigation.

To be sure, Japanese companies aren’t lining up to file antitrust challenges in the courts just yet. As of now, it’s believed that apart from the Tabelog case, there is just one other antimonopoly injunction case in Japanese courts.

However, after the Tabelog case, antitrust experts told MLex that similar suits may follow.

As the JFTC’s tools and styles of enforcement change, so should the relationship between the regulator and the judicial branch, Furuya said.

Last year, the regulator closed a chapter in its 70-year history of handing down administrative decisions through a time-consuming trial-like appeal procedure that took place within the JFTC, after which the decision could be challenged in court. Now companies can directly appeal the JFTC’s decisions in a real court of law.

If the JFTC’s increasing use of voluntary commitments, settlements and other “softer” enforcement measures is criticized as undermining predictability for lacking precedence, court rulings build legal precedents, Furuya said.

“Our priority as an administrative organization is the speedy restoration of competition,” he said. “In that sense, I think it’s fine for the private companies concerned to mobilize.”

However, redefining the JFTC-court dynamic shouldn’t go so far as to transform the regulator into a risk-taker, chasing down a wider net of suspects in place of the current cautious enforcement that has a target of a 100 percent victory rate at appeal suits.

“We cannot do such a sloppy job,” Furuya said, adding that the JFTC would continue to pursue antitrust violations with solid evidence and legal arguments.