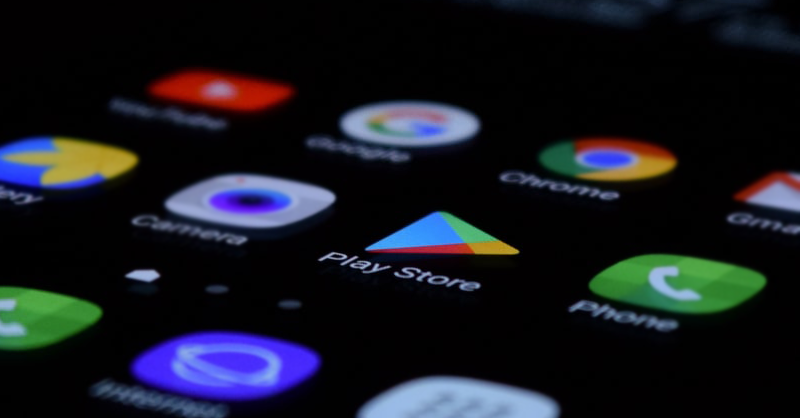 Google’s announcement today that it will slash its up-front commission fee for digital subscriptions on its Play Store from 30 to 15 percent wasn’t framed as an overture to critics who accuse the company of monopolizing the Android app ecosystem.

But with antitrust lawsuits from state attorneys general and Epic Games moving ahead in California, and bills in the US Congress threatening Google and Apple’s domination of the app economy, the move is hardly coincidental.

While it no doubt comes as welcome news for many developers, and may buy the company some goodwill from lawmakers as well, it’s also a shot across the bow of Apple — which will effectively be charging double for the same service.

Google and Apple have been using the same pricing structure for digital subscription services bought through their stores, such as news apps and video streaming. A 30 percent fee is charged for the first year of the subscription revenues, which then drops to 15 percent.

In a blog post today, Google announced that starting in January, that fee structure is out. Instead, it will charge 15 percent from the get-go. It says it’s “simplifying things” for developers who argue that customer churn means they often don’t benefit from the reduced fees.

“Ebooks and on-demand music streaming services, where content costs account for the majority of sales, will now be eligible for a service fee as low as 10%,” the company added.

Google draws the fee via its billing service, which is mandatory for developers on the Play Store.

Today’s announcement included an endorsement from Whitney Wolfe Herd, chief executive of dating app Bumble. “The pricing change they’ve announced will allow us to better invest in our products and further empower users to confidently connect online,” she said.

Duolingo CEO Luis von Ahn praised Google for “continuing to collaborate with the ecosystem to find models that work for both the developer and platform.”

Google is fostering some goodwill after a less-than-ideal year for the Play Store. A major lawsuit from US state attorneys general led by Utah, filed in July, claims the company monopolized Android app distribution in part by buying off developers to stop them from bypassing its store and to keep charging “supracompetitive” prices.

Twin bills that would address the lack of alternative payment options available on both Google and Apple’s stores are pending in both houses of the US Congress.

And in South Korea, Google’s move to start charging a 30 percent fee on all in-app purchases in 2020 was at least partially responsible for a backlash resulting in a landmark law, passed in August, barring both tech giants from forcing developers to use their billing systems on their respective stores.

Google’s announcement was met with little enthusiasm from the Coalition for App Fairness, the association representing large and small developers, who are critics of the two dominant app stores.

“Today’s announcement does not address the root of the problem. All developers and consumers deserve a fair app marketplace with rules that are applied equally,” said CAF Executive Director Meghan DiMuzio. “App store providers should not pick winners and losers. Congress must pass the Open App Markets Act to end the anticompetitive app store practices that are holding back developer innovation, inflating prices, and limiting choice for consumers.”

Google is set to appear at a US court in California in September 2022 to defend itself against antitrust claims from the state attorneys general, Epic Games, and other plaintiffs representing consumers and developers over its Play Store power.

Evidence that it's been cutting rather than raising its prices over time may play well with a jury — but doesn't negate the litany of other claims about how the tech giant has used a variety of contractual and technical restrictions to ensure the Play Store reigns supreme on all devices running on its Android Operating System.

Apple made a somewhat similar move last November, shortly after Epic Games filed its lawsuit, when it introduced its Small Business Program, cutting fees to 15 percent for developers earning less than $1 million per year on the App Store.

It then pointed to this change court as an example that it had — counter to what one would expect from a monopolist — cut its prices over time. App Store boss Phil Schiller conceded during testimony that the legal heat from Epic Games had been a factor in the decision, but not the only one.

“[T]he 30% commission rate has barely budged in over a decade despite developer complaints and regulatory pressure,” she wrote.

Now Google, faced with complaints and regulatory pressure of its own, appears to have abandoned the unified front it once showed with Apple over the much-debated 30 percent commission fee.

Apple didn't immediately respond to an emailed request for comment.