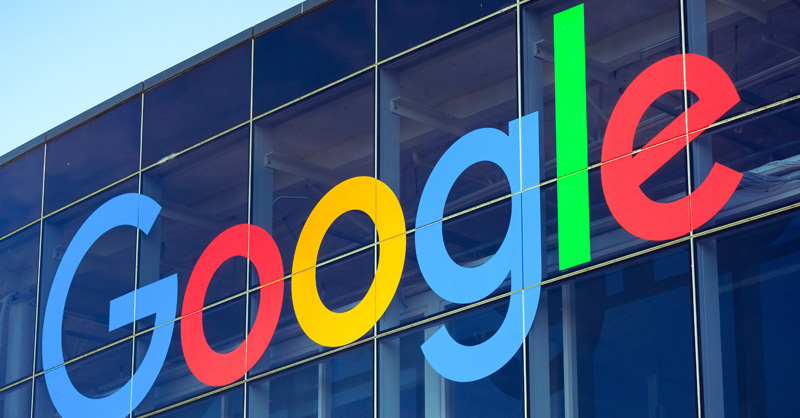 Google’s appeal of a French injunction to negotiate with press publishers is a sharp judicial test for the French competition authority’s bold use of interim measures, which has drawn interest from regulators around Europe.

The US tech giant will be in court in September to question whether the French agency's urgent intervention was proportionate, MLex reported. The Autorité de la Concurrence in April ordered Google to negotiate with press publishers to pay them for news content that appears in its search results.

The temporary injunction is designed to protect the media pending a full antitrust inquiry into whether Google abused a dominant position by refusing to negotiate financial compensation for displaying small extracts of news articles, which the authority says is required by a new French copyright law.

Google will also tell judges at the Paris Court of Appeal that the agency has not met all the core conditions to justify a such a pressing intervention into its operations without finding that it breached antitrust laws, MLex understands.

In particular, Google says the regulator has not shown that its refusal to pay publishers poses a serious and immediate threat to the press sector, which it says is struggling for a host of other reasons.

The tech giant confirmed last week it had decided to appeal because it needed some “legal clarity on parts of the order but that the priority was to continue engaging with French publishers on a path forward,” a spokesperson told MLex.

Negotiations with press publishers initiated in mid-May and are closely watched by the watchdog. Google must continue to respect the injunctions until the decision of the Paris court of appeal.

“Google has indicated that it was appealing to get a legal clarification, not to stop the negotiations with press publishers,” French competition head Isabelle de Silva told journalists in Paris yesterday.

“We will see if negotiations result in an agreement in August which will be a benchmark in Europe and for the rest of the world," De Silva said. If Google does not comply with the interim measures, this could lead to a sanction, she added.

The French watchdog is keen to see negotiations conducted within a three-month timeframe. The regulator considered that it was urgent to take interim measures, especially in light of the Covid-19 pandemic which is further worsening the economic situation of press publishers, De Silva said.

The regulator's case stems from the French transposition of the EU copyright directive.

Under the French law passed last October, Internet platforms need authorization from the original publishers before displaying content and were encouraged to sit at the negotiation table to find a way to fairly allocate revenues generated from the use of news content online.

In response, Google decided not to directly pay media publishers for the use of their content in its search engine, but to allow publishers to remove their content from its Google News service.

The publishers accuse Google of abusing its market power by not complying with the law, despite allegedly generating online advertising revenue on the back of their content.

To impose interim measures, France’s competition authority needs to show that there is a plausible abuse, which poses a serious and immediate threat to another company.

Google’s appeal revisits the arguments over whether France’s copyright law requires it to pay for displaying short extracts from articles and whether refusing to do so can amount to a competition abuse.

And it doubles down on arguing that press publishers that see their content displayed on its search engine already benefit from a significant amount of traffic and from access to more readers without additional costs.

That debate is relevant across Europe and as far away as Australia.

But the dispute over how to apply interim measures will also be of wider interest as regulators eye making greater use of the tool. Among them is the European Commission, which last year hit Broadcom with its first temporary injunction in 18 years.

In its appeal, Google argues that interim measures — "mesures conservatoires" in French — should only preserve the existing situation in a provisional fashion pending the full investigation.

However, it says that the measures imposed by the authority go much further than that, forcing Google to pay any publisher that so requests for its content.

That is a structural change to its business, it contends, upsetting the principle that Google gives free access to listings as well as limiting its ability to develop new products.

Furthermore, the company argues that interim measures aren't needed to address disputes over money, which can be settled via lawsuits if the company is found to have breached the law.

To impose an interim order, the French authority needs to show that the defendant’s actions pose a serious and immediate threat to the complainant.

In its appeal, Google maintains that its display of article extracts does not pose a serious threat to the livelihood of publishers.

It also disputes that there is an urgent need to intervene, since the position of the publishers had not changed following the adoption of the copyright law.

And it takes aim at the idea there is a causal link between its actions and the economic woes suffered by publishers.

It attributes the difficult situation of press publishers to the growing competition with online media and the shrinking revenues generated from ads as advertisers now put more ads on blogs, YouTube channels and other sites.

But for the press publishers the urgency is obvious — the law was meant to rebalance their relationship with online platforms that are “massively exploiting” their content.