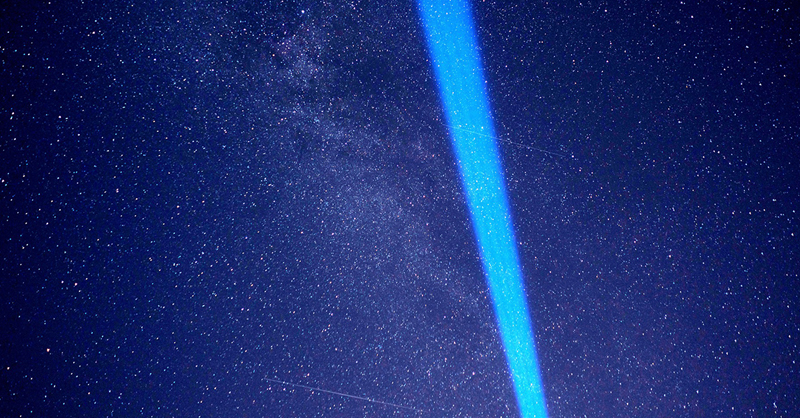 Google's promise of a 10 percent “win rate” for Facebook in display advertising auctions is at the heart of the argument by a group of US states that Google manipulated its ad auctions not only to favor itself, but to reward its biggest rival for failing to compete.

A new court filing by Google, offering specific responses to the states’ allegations, more clearly illustrates the core of the states’ argument: That Google broke the antitrust laws by divvying up the display advertising market with Facebook through a combination of price-fixing and “insider trading,” selling ad impressions to small businesses across America at prices inflated from what they would have paid had the auctions been honest.

The “agreement allocates markets, and therefore fixes prices, between Google and Facebook as competing bidders in the auctions for publishers’ web display and in-app advertising inventory,” the states said in an amended complaint they recently filed in federal court in Plano, Texas. “The agreement allocated a portion of publishers’ auction wins to Facebook, subverting the free operation of supply and demand.”

But Google, the states argue, did not merely favor Facebook in exchange for Facebook bowing out of “header bidding” technology that threated Google’s display ad dominance; Google also used information it alone could see to favor bidders who used Google products in a type of “insider trading.”

Google’s answer to that amended complaint rebutted and denied the states’ key claims, but improper redaction, as reported by MLex, caused new elements of the states’ allegations to emerge into the public record — allegations the states themselves had hidden by redacting correctly.

Google acknowledged in the same court filing that it gave Facebook a “win rate” of “at least 10 percent” as part of a previously secret pact that Google code-named “Jedi Blue” that was signed by top executives at both companies, including Sheryl Sandberg, Facebook’s chief operating officer. Sandberg worked as an advertising executive for Google before joining Mark Zuckerberg to lead Facebook, Google noted.

The detailed “Network Bidding Agreement” required Facebook to bid on at least 90 percent of the bid requests it received from Google, with Facebook agreeing to spend at least $500 million a year on Google’s Ad Manager or AdMob auctions in the fourth year of the deal, Google said.

Another element of the deal required Google to reveal the identity of a specific percentage of consumers to Facebook, which would help Facebook win more auctions, Google acknowledged in response to the states’ complaint.

Google has denied the states’ antitrust and deceptive trade practices allegations, both in this week’s court filing and in multiple public statements. Texas Attorney General Ken Paxton’s statements about Google’s “Open Bidding” program — Google’s alternative to header bidding — are “misleading,” the company said in a blog post in January.

“Facebook Audience Network (FAN)’s involvement isn’t a secret,” Adam Cohen, Google’s director of economic policy, said in that post. “In fact, it was well-publicized and FAN is one of over 25 partners participating in Open Bidding. Our agreement with FAN simply enables them (and the advertisers they represent) to participate in Open Bidding.”

Google’s ad tech services offer “a level playing field” to other competitors, and they display the most useful ads to the people most likely to find them relevant. “Google’s hard work, innovation, and investment have simply created products that are better in many ways than competitors’ offerings,” the Mountain View, California Internet giant said.

The pre-determined win rate is a key aspect of the states' case because under US antitrust law, market allocation among competitors is typically an antitrust violation.

“Plain agreements among competitors to divide sales territories or assign customers are almost always illegal,” the US Federal Trade Commission says in its antitrust guidance on market division. “These arrangements are essentially agreements not to compete: ‘I won't sell in your market if you don't sell in mine.’ "

The example the FTC provided in that guidance was an illegal deal between two competing chemical companies, in which one company agreed it would not sell its chemicals in North America if the other company would not sell in Japan.

In this case, the states would love to be able to prove that Google committed a per se violation by rewarding Facebook for staying out of header bidding by giving its digital ad competitor a deal where it would win a mutually determined, fixed share of the Google’s ad auctions.

A finding that Google committed a per se violation could relieve the states of the need to engage in a detailed “rule of reason” analysis, where they would aim to quantify how Google hurt consumers as well as competition. Such an analysis would force the states to quantify the market power of Google in a relevant market, while quantifying the anticompetitive impact of Google's alleged practices.

The need to pursue that strategy would carry complications because Facebook has not been hit with antitrust claims in this case. While MLex has learned that the states considered making Facebook a defendant, and some close to the litigation believe that could still happen, the difficulty of litigating against two tech giants instead of one has been a disincentive so far.

The existence of the 2018 network bidding deal between Google and Facebook, signed by Sandberg and Google Senior Vice President and Chief Business Officer Philipp Schindler, had been an allegation but is now an established fact with Google’s filing Wednesday night.

“As a result of their bidding agreement, Facebook significantly curtailed its header bidding initiatives and would instead bid through Google’s ad server,” the states alleged in their amended complaint in March. “In return, Google agreed to give Facebook a leg up in its auctions.”

Google acknowledged the deal signed by Sandberg and Schindler, but it disputes the intent and effect of the agreement.

“Google admits the existence of a document containing substantially the quoted language, to which document Google refers the Court for a complete and accurate statement of its contents,” Google said in the filing. Google nonetheless denied that component of the states’ complaint “in all other respects.”

That is important, the states said, because advertisers bidding in advertising auctions generally only bid when they recognize the identity of a consumer through a tracking cookie or other identifiers. So allowing Facebook to identify consumers more often allowed Facebook to win auctions more frequently, giving its ad network another advantage over other bidders.

Many elements of the states’ claims were opaque because they remain redacted in the public document filed with the court. The new filing by Google provides context and detail.

The deal between the companies, the filing disclosed, sets a “match rate,” defined as the percentage of bid requests sent by Google to Facebook for which Facebook is able to “recognize the end user.” The deal sets an 80 percent match rate for people seeing ads on a smartphone, and a 60 percent match rate for people using laptop computers, Google acknowledged. An exception to that quota was people using Apple’s Safari browser.

The filings by Google and the states do not explain why the default browser on Apple devices was not included in the quotas to identify users, although Apple says it builds Safari to block unwanted online tracking and to limit the personal data shared with third parties such as search engines.