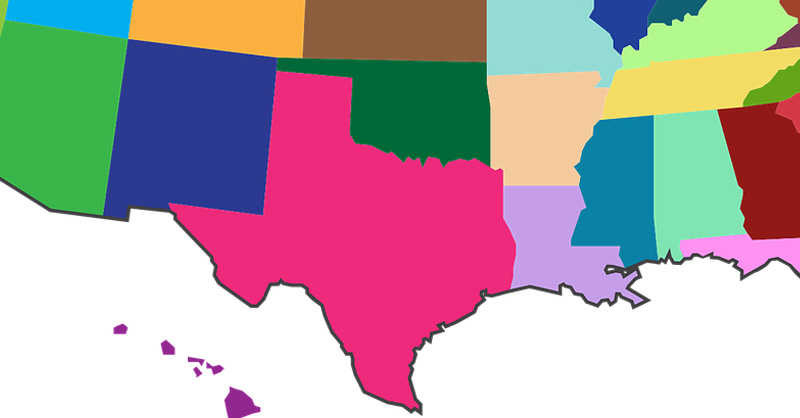 The Colorado-Nebraska suit will focus on Google’s search business and will likely contain allegations the company engaged in self-preferencing by demoting rivals and elevating its own products and services, MLex has learned. Texas’ suit will focus on the company’s advertising technology, the intensive “stack” of data products Google has either bought or built to link advertisers and publishers, and whether Google has been preferencing its own products over those of rivals, as well as tying its ad-tech services to other offerings.

While both suits are moving forward and the states hope to file them before the end of the year, they may be pushed into early 2021, it's understood. It's unclear where the Texas-led suit will be filed, but the Colorado- and Nebraska-led suit will be filed in the US District Court for the District of Columbia, and the states are expected to move to consolidate it with the US Department of Justice’s recently filed monopolization suit against Google.

When the DOJ filed its landmark suit on Oct. 20, a bipartisan group of state attorneys general offices for Colorado, Nebraska, Iowa, Tennessee, New York, North Carolina and Utah issued a statement saying they would conclude parts of their investigation into Google “in the coming weeks” and that, if they filed a suit, they would seek to consolidate it with the DOJ’s.

The DOJ’s lead lawyer in its Google suit said today that that statement remains true. It's unclear how many of the states included in that statement will join either multistate suit.

The Colorado- and-Nebraska-led search complaint is being overseen by Jonathan Sallet, who Weiser appointed at the start of the year to be a special assistant attorney general working on an unpaid, volunteer basis. Sallet served as the deputy assistant attorney general for litigation in the US DOJ’s antitrust division from 2016-2017; prior to that, he was general counsel at the Federal Communications Commission during the Obama administration.

Sallet is viewed by antitrust officials in some other states as being willing to push an aggressive interpretation of the antitrust laws, both in terms of the conduct by Google that the states will allege violates the antitrust laws, as well as in the remedies the states may seek, such as pushing to have Google spin off ownership of its Chrome browser.

Sallet recently argued during an ABA conference that state and federal antitrust enforcers need to be aggressive in taking antitrust cases to court, although he wasn't speaking specifically about the Google case and stressed he was commenting in a personal capacity and not on behalf of the attorney general.

“We need to push strong cases even if there is a risk” of losing in court, he said during a panel discussion in which he also said US courts in recent decades have taken “too narrow a view of the nature of competitive harm.”

Weiser’s team in Colorado also includes Jeffery Blattner, a prominent antitrust enforcer with the DOJ who guided the antitrust division’s landmark litigation against Microsoft between 1998 and 2001. Blattner is recused from the state Google probe, however; he represented Google in its previous major antitrust problem in the US, when it was investigated by the US Federal Trade Commission in 2011 and 2012, and is working on the multistate probe of Facebook on which Colorado serves on the executive committee, say people familiar with the matter. The New York Attorney General’s office is leading the states' Facebook investigation.*

Google has compared the default search agreements that the DOJ says are illegal to a cereal brand buying prime space on a supermarket shelf.   Google says product searches are more likely to start on Amazon or Walmart.

In digital ads, the company says it faces strong competition from the likes of Adobe, Amazon, AT&T, Facebook, News Corp., Oracle and others. "The online advertising space is famously crowded, with thousands of companies working together and in competition with one another to power digital advertising across the web," Google says on its website.

While progress in Texas on the ad tech probe was temporarily slowed by ethics allegations against state Attorney General Ken Paxton, those issues are no longer impeding the case, MLex has learned.

A 252-question investigative subpoena obtained by MLex last summer through a public records request detailed the depth of the Texas probe into Google’s “ad tech stack.” Those questions suggest the states believe Google has been preferencing its own products over those of rivals, as well as tying its ad-tech services to other offerings, such as YouTube or its cloud computing products. The states have also scrutinized the advantages Google has over competitors, based on its massive amounts of search and advertising data it has collected over the years.

Google has responded that its advertising services share the bulk of ad revenue with publishers. In one blog, Google said “news publishers keep over 95 percent of the digital advertising revenue they generate when they use Ad Manager to show ads on their websites.”

*Adds clarification on Nov. 24, 2020 at 19.28 GMT that New York is leading the states' Facebook probe, although Colorado is on the executive committee.