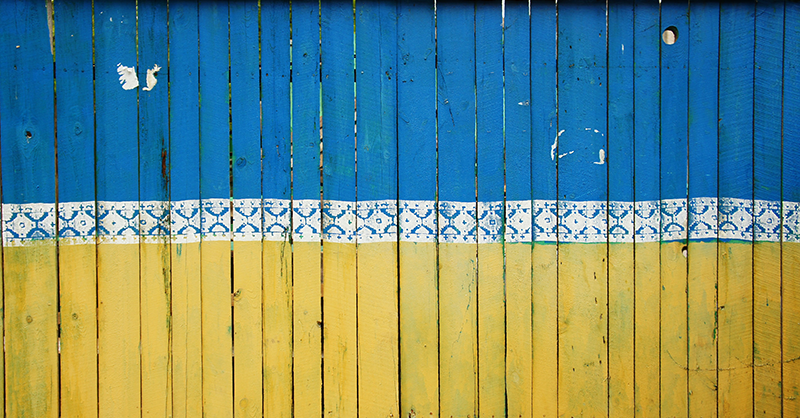 While Russia’s invasion of Ukraine certainly isn’t the first war chronicled online, social media and other Internet platforms have rarely played such a central role in an armed conflict — and that may mean even tighter regulatory scrutiny from governments on both sides of the conflict.

Even before US Senator Mark Warner sent letters today to Google, Meta Platforms, Reddit, Twitter, Telegram and TikTok pushing them to curb Russian disinformation, and with EU regulators today planning an “urgent” platform summit on the same topic, Meta had already set up a Special Operations Center to counter disinformation from Russia.

“We refused. As a result, they have announced they will be restricting the use of our services,” Clegg said in a written statement. “Ordinary Russians are using Meta's apps to express themselves and organize for action. We want them to continue to make their voices heard, share what’s happening, and organize through Facebook, Instagram, WhatsApp and Messenger.”

Facebook’s special ops center is staffed by native Russian and Ukrainian speakers so it can react to disinformation as quickly as possible, Nathan Gleicher, Facebook head of security policy, said on Twitter. Gleicher said Facebook has also launched a new feature for users in Ukraine “that allows people to lock their profile to provide an extra layer of privacy and security.”

Buffeted for years by regulators from Brussels to Canberra to Washington for its failure to control fake news and other abusive or manipulative or “abhorrent” content, Meta appears to have grasped the regulatory stakes in the Ukrainian invasion. Google’s YouTube, however, drew barbed criticism from Warner for not only being one of the primary “vectors” for disinformation from Russian media such as Russia Today, Sputnik and TASS, but for allegedly making money from it.

“Unfortunately, your platforms continue to be key vectors for malign actors – including, notably, those affiliated with the Russian government – to not only spread disinformation, but to profit from it,” Warner, a Democrat from Virginia, said in a letter to Google Chief Executive Sundar Pichai. “YouTube, for instance, continues to monetize the content of prominent influence actors that have been publicly connected to Russian influence campaigns.”

There is a massive amount of online content coming out of the Ukrainian invasion, even specialized social media accounts such as @IntelCrab on Twitter that were offering content today ranging from minute-by-minute coverage of reports of the shooting down of a Russian Ilyushin Il-76 aircraft carrying paratroopers near Kyiv to a photo of the UK intelligence service MI6 flying the Ukrainian flag.

Some news organizations have begun chronicling social media posts that are fake, such as video of Russian jets flying over Moscow in 2020 that were posted on YouTube purporting to be images from the invasion of Ukraine. It’s easy to access videos and images posted to YouTube, Twitter and other platforms purporting to show Russian attack helicopters firing missiles over Ukrainian homes, missiles hitting airports and a procession of battle scenes – but it’s less easy to know if the footage is genuine.

Online platforms face a stout test in the days ahead on whether they can differentiate the real from the fake in the middle of the fog of war.

*With assistance from Dave Perera in Washington.