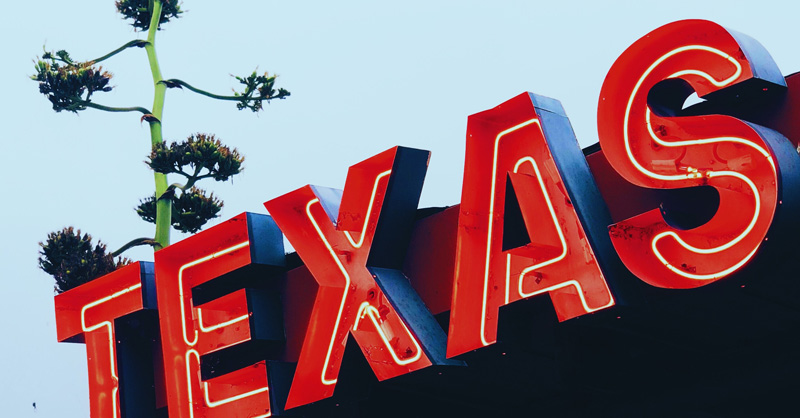 A satellite courthouse in Plano, Texas, and the august E. Barrett Prettyman judicial edifice a short walk from the US Capitol building in Washington are the starkly different federal venues where freshly filed antitrust cases against Google and Facebook are slated to play out in the months, and almost certainly years, ahead.

In the wake of separate multistate complaints filed against Google this week — one submitted by Texas and nine other states alleging Sherman Act and deceptive trade allegations in Google’s advertising-technology business; and a second complaint filed by 38 attorneys general over Google’s alleged illegal search monopolization — three judges are expected to oversee those sprawling Facebook and Google cases.

Antitrust litigation in the US is a complex and slow-moving process. And perhaps nowhere is the maxim “time is money” truer than in American court litigation. Because technology moves so quickly, the speed of courts in the Google and Facebook cases could bear on the effectiveness of the litigation as well as the cost. And judicial statistics suggest the timing of the litigation in Texas and Washington DC could be very different from each other.

As they face down two defendants with virtually unlimited resources to defend themselves, the “time is money” dynamic doesn’t necessarily work to the benefit of the state plaintiffs. Attorneys general from New York, Colorado, and other states leading the Google and Facebook cases declined to answer questions from MLex today about the litigation budget they have for the fight against the tech giants in the years ahead.

“I can’t comment on specifics on resources,” said Lynn Hicks, communications director for Iowa Attorney General Tom Miller, who announced Thursday’s Google complaint with the attorneys general of Colorado, Nebraska and Tennessee. “We’re confident that we will have the collective resources to prosecute this case.”

The Google ad-tech case was filed in the Sherman, Texas, division of the Eastern District of Texas, a federal district court known for its “rocket docket” of swiftly moving patent cases that, until a few years ago, was the place where more than 40 percent of all US patent cases were filed. Even last year, the Eastern District’s judges handled 392 civil cases per judge, a significantly higher case load than the 252 cases per judge heard in the District of Columbia’s federal court, according to federal judicial data.

The Texas complaint has been assigned to US District Judge Sean D. Jordan, 55, a newly appointed judge in Plano who is a former paratrooper in the 82nd Airborne Division of the US Army, and who was principal deputy solicitor general for the state of Texas from 2008 to 2012, representing the state in both federal and state litigation. Jordan was nominated by President Donald Trump in 2019, and confirmed by the US Senate by a comfortable 54-34 vote.

Litigation typically runs quickly in the Eastern District of Texas. That can put pressure on defendants and plaintiffs alike, and the district’s courthouses in Tyler and Marshall became infamous in recent years for the volume of patent suits filed by patent-assertion companies — derisively knowns as “patent trolls” in the tech industry — doing “venue shopping.”

The median time from filing to trial in civil litigation for the Eastern District of Texas was a rapid 16.9 months in 2019. In Washington DC, where US District Judge Amit Mehta is assigned to the Google case filed by the US Department of Justice and a group of states, it was a more deliberate 46.7 months from filing to trial, according to federal judicial data. The DOJ today agreed to a September 2023 trial date suggested by Mehta — 33 months in the future.

Mehta, a former public defender and corporate litigator who was appointed by President Barack Obama in 2014, presided over the US Federal Trade Commission's successful challenge of the merger of Sysco and US Foods.

The median time from filing to trial in civil litigation for all US district courts is 27.1 months. Those statistics suggest Google may not have as much time to prepare for trial in Plano as it will in Washington, and Texas Attorney General Ken Paxton also pushed to file his case in the fast-moving Eastern District because the state is concerned it get a result before ad technology changes too much, MLex has learned.

Facebook also may benefit from the slower pace of the DC court, although it's too early in the litigation process to know how that case will progress. The two parallel antitrust cases filed Dec. 9 against Facebook in Washington’s district court — one by the FTC and one by 48 states and territories plus the District of Columbia — have for now been assigned to US District Judge Christopher R. Cooper, and US District Judge James E. Boasberg, respectively.

In Texas, lawyers have not yet begun filing appearances with the Plano court, although Paxton said earlier this week that he has hired well-known Houston personal injury litigator W. Mark Lanier and the firm Keller Lenker to represent the states.

The small Plano courthouse where Judge Jordan is based, in the city of nearly 400,000 people on the northern fringe of the Dallas metropolitan area, is the satellite courthouse for the Sherman division of the Eastern District of Texas. It has just two courtrooms.

Given that any trial there between Google and the states will involve the massively complex technology that targets digital ads to people based on the personal data Google collects about them, the court’s rules about the use of technology may make life uncomfortable for journalists who cover the trial: no cell phones, cameras, laptops, or gaming devices are allowed in the courthouse.