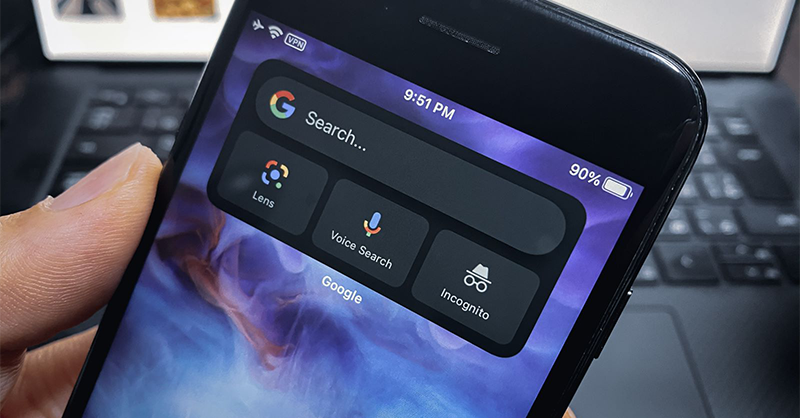 Google is the target of a fresh EU antitrust probe over concerns that it may be exploiting its Android operating system to sideline rival voice assistants, MLex has learned.

The inquiry is focused on the rollout of Google Assistant in sectors ranging from connected cars to smart TVs and phones. It appears to follow on from an ongoing EU antitrust study of the market for smart devices — showing enforcers' desire to move fast and get ahead of market developments.

The probe, which isn't public, comes on the heels of the European Commission announcing a wide-ranging investigation into Google's AdTech business.

Later this month, Google will also face off against the commission in an EU court as it seeks to overturn a record 4.24 billion-euro fine ($5 billion) targeting its Android OS for mobile phones.

That decision, which held that Google used its Android OS for smartphones to near-monopolize the market for mobile search, appears to set the framework for the latest inquiry into voice assistants.

Regulators have asked manufacturers to provide any evidence that Google is making them pre-install its voice assistant technology and set it as the "out of the box" default assistant. They also want to know if Google is demanding exclusivity, banning rival technologies from Android equipment.

Even without an exclusivity requirement, setting a service as the default is incredibly valuable because relatively few consumers bother to change it. For example, Google pays Apple several billion dollars every year to have its search engine be the default on all Apple devices.

For any device manufacturer to install Android, it must sign an agreement with Google. The commission’s concern is that Google makes the license conditional on the manufacturers promoting Google Assistant to the exclusion of alternatives.

Google has defended the Android model in general by saying that pre-installation helps ensure a seamless "out of the box" experience while helping it make money on Android, which is licensed for free.

Investigators are also scrutinizing other levers that Google may be pulling to bolster its voice assistant.

For example, they want to know whether Google may also use its certification process for new devices to ensure exclusivity by another means — does Google refuse to certify models that are open to rival voice assistants?

There's also a suspicion that Google may be cutting manufacturers a share of advertising revenues generated on the device to ensure its voice assistant is privileged.

Other issues have also cropped up. Investigators want to understand how important the Google Play Store is for different ecosystems and what data Google can gather through its voice assistance. That could include information about how consumers use other companies' services.

That includes understanding the importance of wake-words, which bring a voice assistant to life, and of shortcut phrases, which are programed to trigger certain actions, like turning up the heating, for example.

And they appear particularly interested in whether consumers might be able to use at least two voice assistants in parallel, potentially switching between them depending on the type of query.

The commission declined to comment. Margrethe Vestager, the EU's antitrust boss, had highlighted concerns back in June over the rollout of voice assistants, including suspicions of "attempts to restrict the number of voice assistants accessible on smart devices".

A spokesperson for Google said: “Android provides more choice than any other mobile platform. Manufacturers can choose which voice assistants to install on their devices and users can also choose which assistants to use and install.”