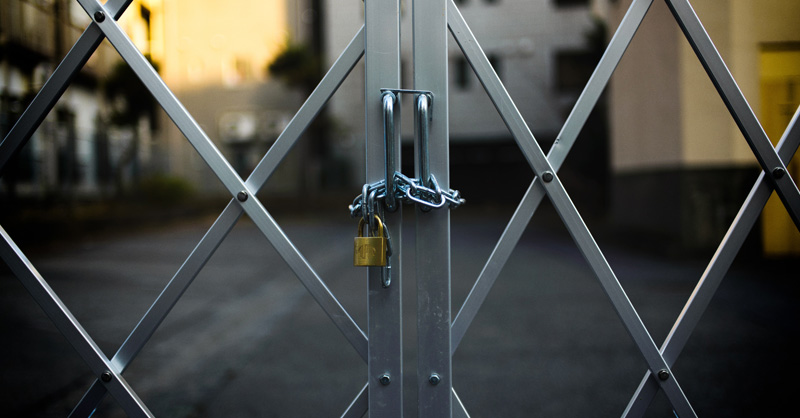 Facebook, Amazon.com and other tech giants could see a new watchdog emerge from EU plans to curb the power of “gatekeeper” online services.

While flirting with a new super-structure of investigators and enforcers signals the scale of the European Commission’s ambition, establishing such a new regime could be a practical and legislative nightmare — and one that doesn’t serve Brussels' primary aim of cracking down swiftly and cleanly on Big Tech excesses.

Policymakers are poised to launch a consultation on new legislative curbs for the tech industry, ranging from stricter liability rules to more obligations on the titans of the Internet. It will seek feedback from governments, consumers and tech companies, among others.

A draft questionnaire, seen by MLex, explores the potential harm to “innovation, competition and consumer choice” of app stores and operating systems. But it also obsesses over the “institutional features” of the new regime. That’s to say: who gets to tell Google and Apple what to do? And how sharp are the watchdog’s teeth?

The idea of a new regulatory framework with either a super-authority or a powerful network of agencies is familiar to Brussels officials. One of the EU’s success stories has been the concerted efforts to open up telecoms markets through such a regime.

While tech companies may quake at the idea of an EU regulator for digital platforms — with the powers to investigate and force changes in behavior — the prospect seems over-ambitious and might be counter-productive.

Adopting an entirely new regime with its institutional design, framework laws, and procedural powers is a very different legislative prospect than the commission’s alternative: namely, a single, targeted regulation that outlaws a blacklist of behaviors.

Also, creating a brand-new enforcement regime will usher in a fresh era of investigations, defense rights, remedies and court challenges. That means it could lead to drawn-out contentious procedures and thereby recreate exactly the problem the new gatekeeper law is meant to remedy: i.e. a quicker way to deal with tech giants than a decade of antitrust tussling.

When EU competition chief Margrethe Vestager talks of curbing Big Tech power, she often refers to a list of do’s and don’ts — a blacklist that could, for example, ban clauses that forbid suppliers from offering lower prices to rivals, or limiting the ability of platforms to use their main service to promote other services offered by the house.

But the second approach — emerging from the questionnaire as well as a study of platforms — would entail creating a new regulator for the “gatekeeper power of platform companies.” It might either complement a blacklist, or enforce the rulebook assessing how it should apply in each individual case.

The suggestion is not a throwaway one — the questionnaire returns on several occasions to the idea. Should oversight be conducted at the national level, at the EU level, or both? To what degree should it cooperate with regulators for finance or data protection? Does it need to have auditing capabilities?

The idea of a regulator dedicated to platforms is not entirely new. A slew of academic reports and political demands around the globe in recent years have called for such a new watchdog, sometimes as a smaller unit inside a competition agency, sometimes as a big new powerful institution standing astride the Internet.

Therefore, it stands to reason that policymakers are dutifully exploring that option. But that does not automatically make it a good idea.

Europe is not short on regulators, and its existing antitrust services are already capable and experienced enforcers. How would a platform regulator set up to police a ban on, say, self-preferencing work with an antitrust enforcer that spends a lot of time looking at different forms of self-preferencing in different sectors?

Would powers be gathered in one super-regulator or spread out over existing/new authorities bundled together in a network? How would that network interact with others inside Europe and beyond?

Supporters of the idea might point to the national telecom bodies, regrouped at the EU level under Berec, as evidence of how sectoral regulators can work alongside the commission’s competition wing.

But there the division of labor is clearer: telecom regulators police the conditions of access to infrastructure that is near-essential for competition to exist, because it is finite and largely unreplicable.

There's also an important distinction between telecom incumbents and platforms — former monopolies inherited infrastructure from the state, while the latter have built up their own.

Setting new authorities also risks taking a long time, not least because of the question of funding and resources.

That's just one reason — but not the only — why it's hard to see a consensus emerging any time soon among EU member states around such a proposal. All the more reason for the commission to push for the simplest possible solution — a clear blacklist in a watertight regulation — that would have the merit of being the fastest to come into effect.