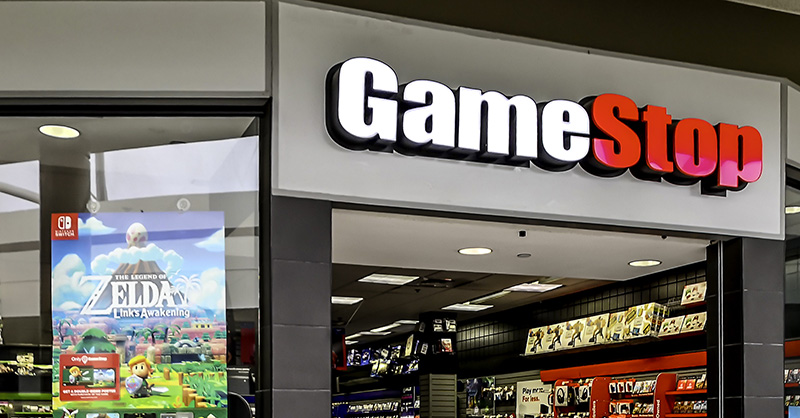 Large online platforms could be held responsible for hosting misleading financial-market information or abuse, EU regulators have suggested, in the wake of chatter on social-media network Reddit leading to extreme recent price volatility in stocks such as US chain GameStop.

New EU plans to hold big platforms such as Google and Facebook responsible for their content could hold the answer, Robert Ophèle, chair of the French financial market authority, told an event.

Social media has brought about a “new way to manipulate markets,” Ophèle said. The French regulator’s priority is to prevent bubbles forming from online activity, whether by independent sites or chat rooms attached to conventional trading platforms.

Reddit users apparently sought to push up the price of GameStop shares in a bid to burn hedge funds such as Melvin Capital that took short positions on the stock in expectation of a fall. That turns on its head conventional financial regulation, generally predicated on the idea that market insiders would seek to sting amateur investors rather than the other way round.

But, he added, “it's definitely something we are looking at … A fair market means at some point there should be some rationale behind the valuation of the assets … when there is none, you could have a problem.”

The answer, Ophèle said, may lie in new EU proposals to control the powers of digital "gatekeepers" such as Apple or Facebook, which he said should apply to financial services as much as to other fields.

“The European Commission's initiative on the Digital Services Act, and the clarification it provides regarding the responsibility of digital platforms and gatekeepers and what passes through them, is absolutely essential,” he said.

“Being an online platform, where to some extent supply and demand meet, shall not exonerate them from any form of legal responsibility,” he added, suggesting that the likes of Facebook or Reddit could become liable for any market-distorting conversations they host.

The GameStop case — and the role of Robinhood, the US online platform that brokered many of the trades — have generated controversy on both sides of the Atlantic.

In the US Congress, the House Financial Services Committee is due to hold a hearing on the recent volatility, looking at alleged predatory conduct from large funds and at platforms that adopt tricks from online gaming to make share trading more enticing.

EU securities markets watchdogs have also been summoned to a hearing by lawmakers keen to control the practice of short selling and the power of big investment managers like BlackRock.

Robinhood has also been the target of US antitrust complaints from some of its users for seeking to constrain trading on some shares as markets grew volatile.

Meanwhile, the European Commission yesterday kicked off a wider review of Big Tech firms’ incursion into finance, warning that online investment supermarkets could fall through the cracks of EU regulation that usually zeroes in on individual institutions and specific activities.

Other national authorities have sought to urge caution from regulation-happy lawmakers.

“I think that we need to be careful of not having a disproportionate reaction which could be typical of some jurisdictions,” said Carmine Di Noia, a commissioner at Consob, the Italian Securities and Exchange Commission, who added he was keen to attract more retail investors to the EU’s relatively moribund capital markets.

“The safest market for supervisors is the empty market, but this is not efficient in terms of growth,” she said.

One option might be to tweak EU tests on whether particular financial products are suitable for individual investors, in a review of market-instrument rules due to take place later this year, Di Noia said.